Universal Health Services CEO: How the military, sports and biz are alike 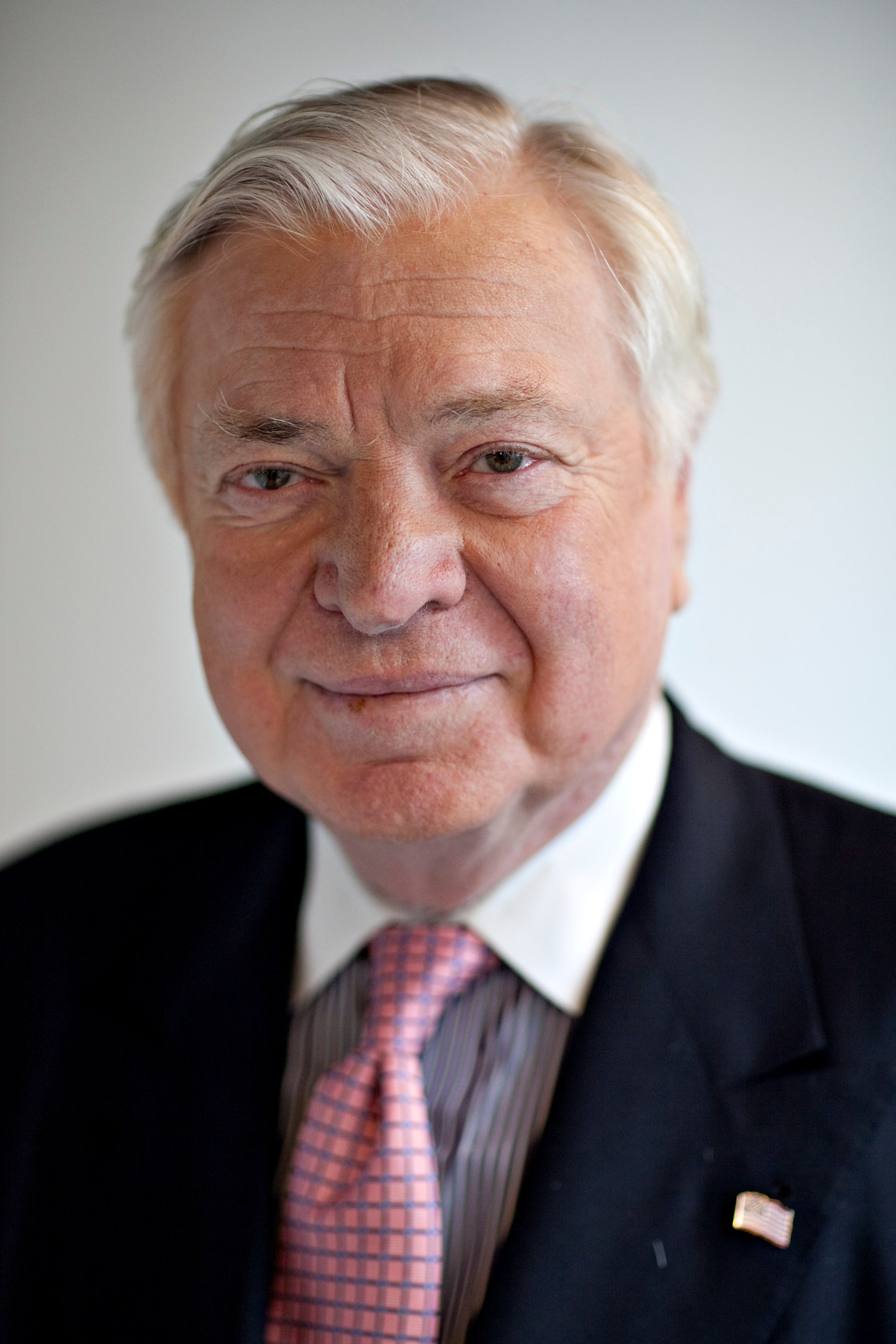 Alan Miller founded Universal Health Services (UHS) in 1978, and it has since grown to be one of the largest healthcare companies in the U.S. Miller, whose father ran a dry cleaner and mother was a milliner, was an active basketball player growing up. That earned him a full scholarship to the University of Utah, where he was an ROTC member; shortly after graduation, he served as a captain in the U.S. Army and then pursued a career in advertising. He left the industry in 1969 when his former roommate approached him with a business idea. The rest, as they say, is history. Today, Miller is the company’s chairman and CEO. I caught up with him recently during his visit to Fortune’s office in New York City. Below is an edited excerpt of our talk about his favorite books.

How do you make time to read?

I read. I love reading so I do it. I used to travel a lot across country while setting up the business, so I would read on planes.

What do you tend to read?

I read a lot of military history and sports. I really believe there’s this intersection between military, sports, and business. It’s all about leadership and teamwork.

What’s it called? Fifty Grey…? No…The New York Post. My wife can’t live without it. I shouldn’t blame her. She gets it in the morning, and I read it in the evening. Actually, I am not guilty. They have great coverage. I read their politics and business.

What was your favorite fiction book?

A Confederacy of Dunces by John Kennedy O’Toole. He couldn’t get it published so his mother got it published after he died, and it won a Pulitzer. It’s so funny. I’m anxious to reread it.

What is one leadership book everyone should read?

Everyone writes one these days. The Eight Virtues of This or the Seven Values…But I love John Wooden. He was the best basketball coach at the UCLA—won 10 championships.

I’ve read everything he’s written. He has lots of principles on how to get things done like the pyramid of success, which I have on my office wall. I met him once. It was the best hour of my life. He talks all about leadership management. When his basketball players came in—these are recruited 17 and 18-year-olds—he would sit them down and teach them how to tie their shoelaces and pull up their socks. His people never had a blister because they knew how to tie their shoes. But that’s the kind of detail he had.

Oh, and I love Churchill, too.

I’m reading the Ghosts of Cannae, which is about Hannibal in Rome.