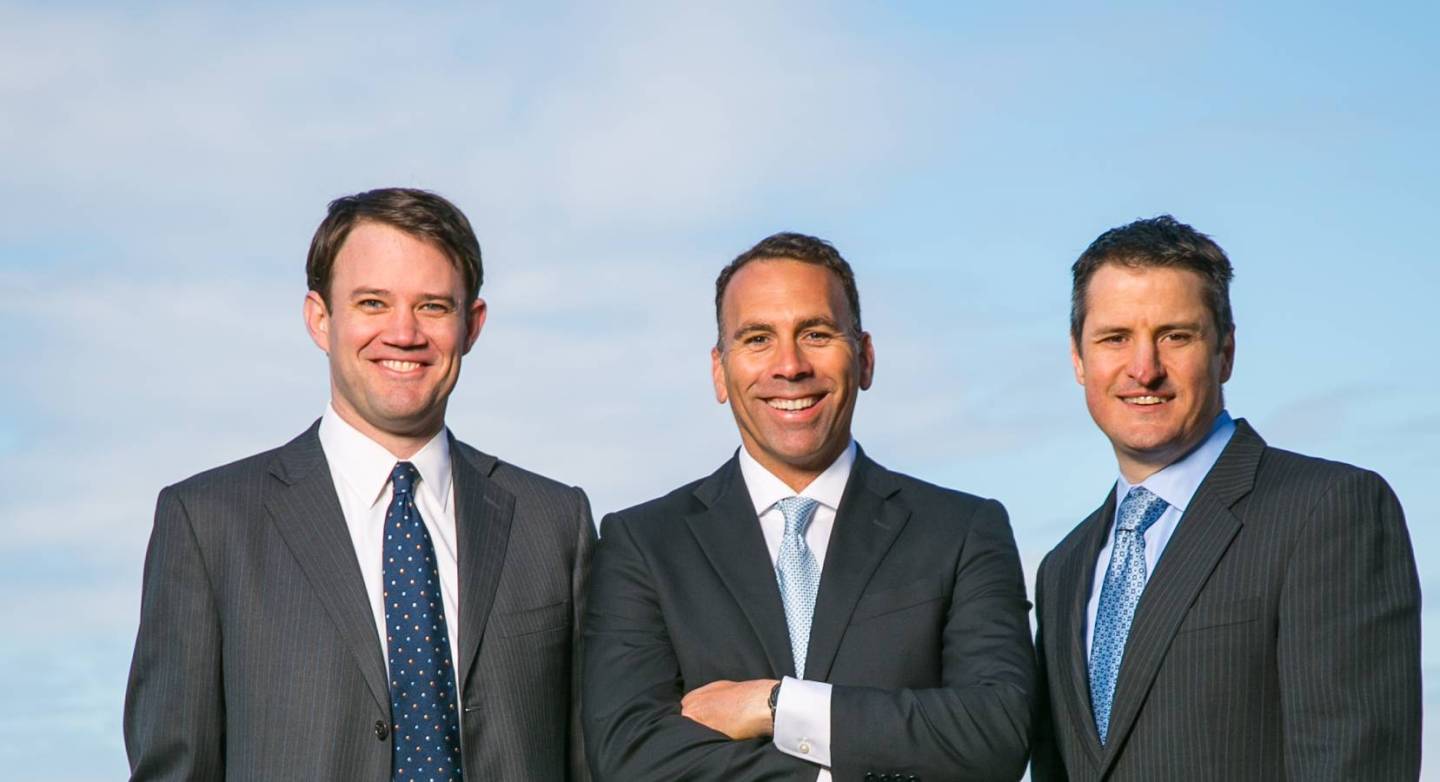 Exhibit A: The firm expects to close a $50 million equity financing by September, according to an S.E.C. disclosure it filed Tuesday.

When combined with an earlier $7 million equity round, which closed a year ago, and a $15 million convertible bridge loan it obtained in February, the firm will have raised $72 million for the purpose of reinvesting in legitimate pot-related enterprises. No other marijuana-related investment fund appears to be nearly as far along.

While there are very likely other commercial grow facilities in the United States of comparable or greater size, operating with either the approval or acquiescence of state authorities, all of them exist under a dark shadow, since they violate the letter of U.S. federal law, and risk being seized by federal authorities at any moment. (There is also one federally authorized grow facility at the University of Mississippi, but it is only for research and other noncommercial purposes.)

The Tilray facility currently houses about 10,000 plants, representing 40 strains, according to Christian Groh, one of Privateer’s three founding principals, but by fall the firm expects it to be operating at full capacity, housing 40,000 plants from 80 strains.

In an interview, Groh says that the new equity round—which is actually expected to bring between $50 and $60 million—is intended, among other goals, to enable Tilray to construct a second grow facility elsewhere in Canada.

Groh also expects the latest round of investors to include, he asserts, “a couple brand-name institutional investors,” which, if true, would itself represent a landmark in terms of normalization of the industry. The other investors are “high net worth individuals” and family organizations, he says.

Privateer, based in Seattle, was founded in 2010 by Groh, Brendan Kennedy, and Michael Blue. Kennedy and Blue are both graduates of Yale School of Management, and Kennedy and Groh worked together at SVB Analytics, an affiliate of Silicon Valley Bank. (Privateer figures in a March 2013 Fortune cover story about investors in the legitimate cannabis business, “Yes We Cannabis.”)

The firm pledges to invest only in businesses that are lawful under federal, state, and local law. As a consequence, in the U.S. it will invest only in so-called “ancillary” pot businesses, ones that do not require employees to ever actually touch the plant. Privateer’s first acquisition, for instance, in December 2011, was of Leafly, a Yelp-like information source and review guide about cannabis strains. (Leafly now offers a French version for French Canadians, and a Spanish version for Spain’s burgeoning market.)

In Canada, however, where the federal government permits regulated sales of medical marijuana, Privateer will get directly involved in production and sale.

About a year ago, according to Groh, Health Canada contacted Privateer, requesting that it interview applicants for Canadian “licensed producer” permits, with an eye to helping effectuate Canada’s medical marijuana program.

“We met with about 30,” Groh says, “but couldn’t get comfortable with anyone.”

Upon winning license approval, Lafitte bought a vacant building in Nanaimo, a small, economically depressed town about an hour north of Victoria, and commenced converting it into a state-of-the-art grow facility. To comply with Canadian law, construction had to include creation of a large security vault, for storage of the product, with nine-inch thick, steel-reinforced walls. The acquisition and conversion cost about $20 million, according to Groh.

Tilray opened its doors on April 28, and has been shipping product directly to consumers, under a license with Health Canada, ever since. (Canada’s medical marijuana laws forbid retail sales. Sales go directly from producers to patients.) Tilray can deliver anywhere in Canada within 24 hours, Groh says.

The Tilray facility is designed to eventually produce about 9,000 pounds of marijuana annually. Its brands sell for $8 to $12 per gram, depending on the strain. Since there are 454 grams in a pound, the facility could eventually generate about $40 million in gross annual revenue.

That’s what I mean by tangible progress.