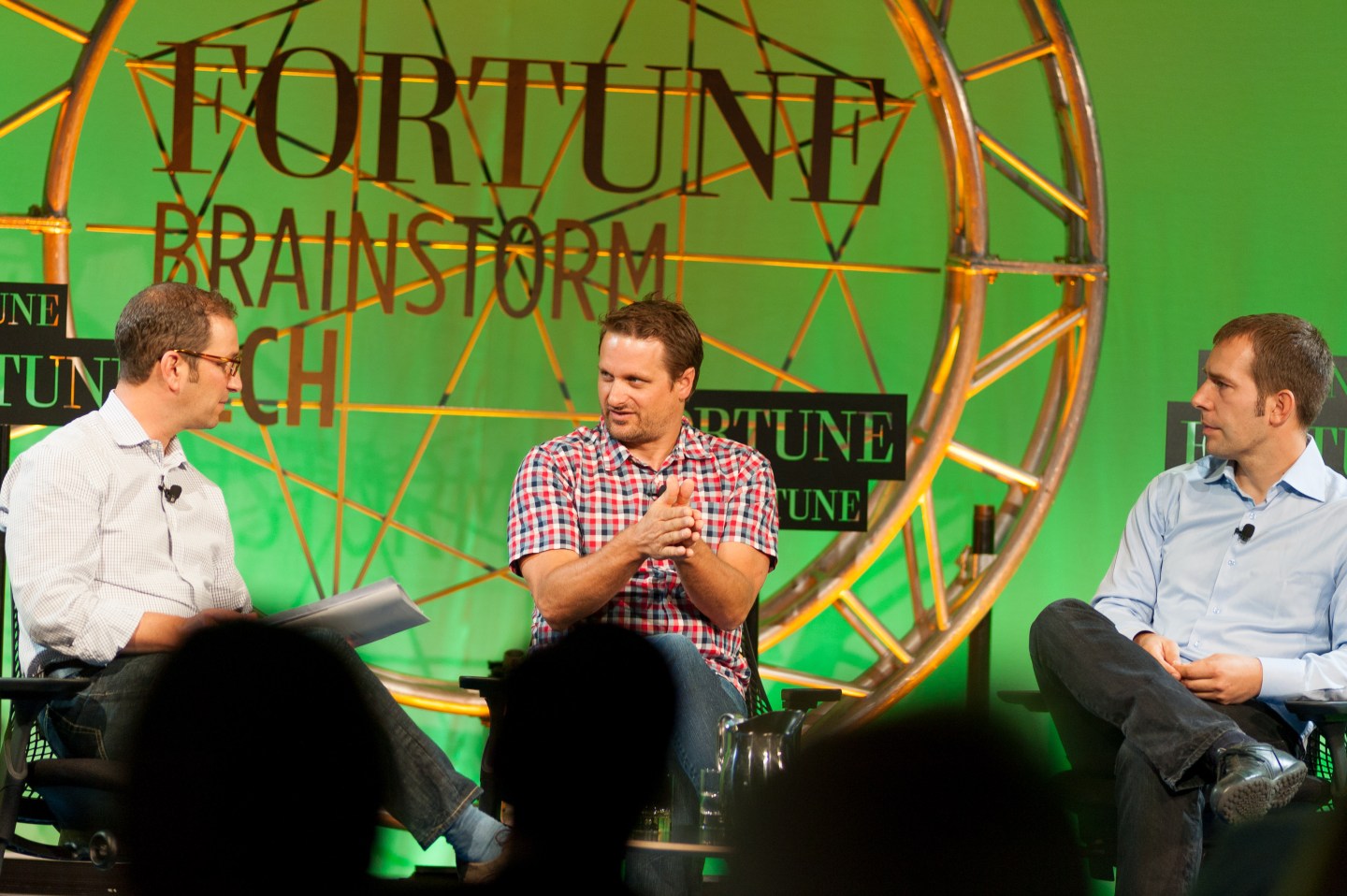 Facebook chief executive officer Mark Zuckerberg recently wrote about the need to connect the billions of people in the world who still don’t have access to the Internet. According to the CEO, connectivity will lead to millions of new jobs, alleviate poverty and even reduce child-mortality rates. Of course, the company’s hope is that it will also lead to more users, especially as its once-explosive growth in saturated markets like the United States has tapered off.

It’s no surprise, then, that bringing connectivity to the masses is top of mind for Facebook executives. Javier Olivan, VP of growth and analytics at Facebook, took the stage at Fortune’s Brainstorm Tech conference in Aspen on Wednesday to discuss various ways the social networking giant is working with entrepreneurs, telcos and governments to spread the reach of the Internet.

“We have a big responsibility to try to solve the killer app they want to use first, to create a set of free basic services that you get when you get connected, said Olivan.

To that end, Facebook has launched Internet.org, an effort to work with other companies to bring the Internet to parts of the world that are still unconnected. One such company is telecom equipment maker Ericsson, which is jointly creating an “innovation lab” to provide a test environment for optimizing applications, networks and devices in all parts of the world. (The lab is expected to open on Facebook’s Menlo Park, Calif.-based headquarters in the second half of this year.) Facebook is also working with local companies and governments in countries like the Philippines. Facebook is seeing massive growth in some countries, like Indonesia, where 69 million people now use the social networking site.

“Studies show that connectivity helps with GDP,” said Olivan. “From an economic perspective it seems to be a good thing.”

According to CEO Zuckerberg’s recent piece though, Internet adoption is growing by under 9% each year, and the majority of people in the world still don’t have access to the web. And while expanding the Internet’s has been shown to lead to economic progress in countries, there are some downsides to blanketing the world with the world wide web–Facebook included.

Joining Olivan on the panel was Jan Chipchase, founder of Studio D Radiodurans, a consulting firm that helps companies understand consumer behavior in emerging markets. His take on the ups and downs of spreading the Internet?

“Technology amplifies behavior,” said Chipchase, referring to both the good and the bad.

According to Facebook’s Olivan, while there are some downsides he believes the net result would be positive. At least for Facebook’s bottom line, it’s clear that continued growth in emerging markets would be a positive. It’s also a big challenge, not only because of the lack of infrastructure and limited access to the Internet in some parts of the world. Facebook is also up against local players and competitors in other markets, where it doesn’t necessarily have the upper hand. So will Facebook be the killer app in Indonesia? It remains to be seen.