Ericsson CEO Hans Vestberg: getting the next billion people connected 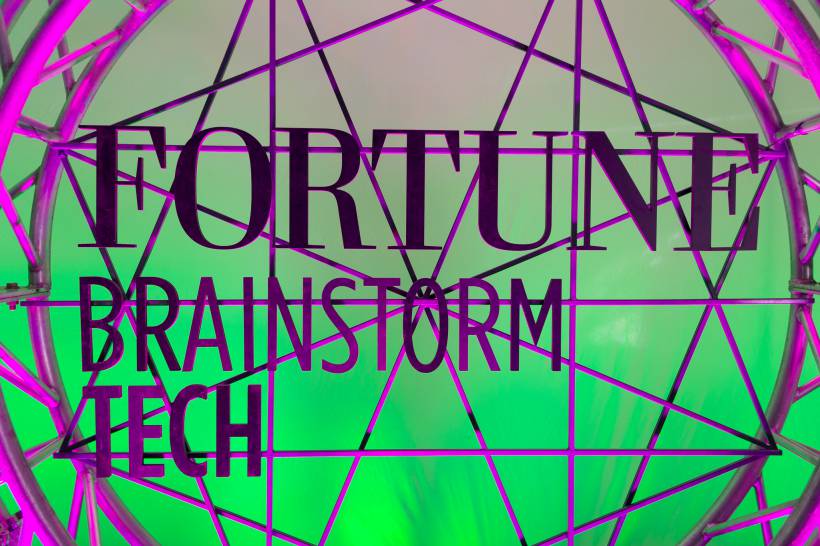 Brainstorm Tech 2014 kicked off with a conversation between Fortune’s Michal Lev-Ram and Hans Vestberg, CEO of Ericsson. Ericsson, a supplier of networking and communications infrastructure, has made its mark in wireless by developing faster mobile data speeds. Ericsson has even had successful recent experiments in 5G speeds, but today Vestberg took a step back to talk about what might seem like ancient history: 2G speeds.

As companies continue to update their mobile applications for faster data speeds, Ericsson has decided to partner with Internet companies to help applications stay accessible for non-4G speed customers in emerging markets. So far, Ericsson has held an innovation lab with Facebook (FB) with the goal to get more than 1 billion new people from emerging markets online using Facebook’s services on connected devices.

Ericsson has the incentive to slow things down.”We have the global scale,” said Vestberg, “but not everyone has 4G in the world. In fact, only about 200 million people have 4G.” Vestberg predicts that the next billion people will come online in mobile-centric emerging markets within the next five years, and they will need applications that can work in non-4G areas on Ericsson’s mobile networks. Ericsson is also facing major competition from Chinese company Huawei to get more people using mobile networks. Ericsson, which operates in more than 180 countries, is in a race to scale even larger.

“We need to understand what innovation will be built on top of our networks,” said Vestberg, who wants to continue to partner with Internet companies to make mobile technology accessible. “Enormous scale can transform a lot in our society.”