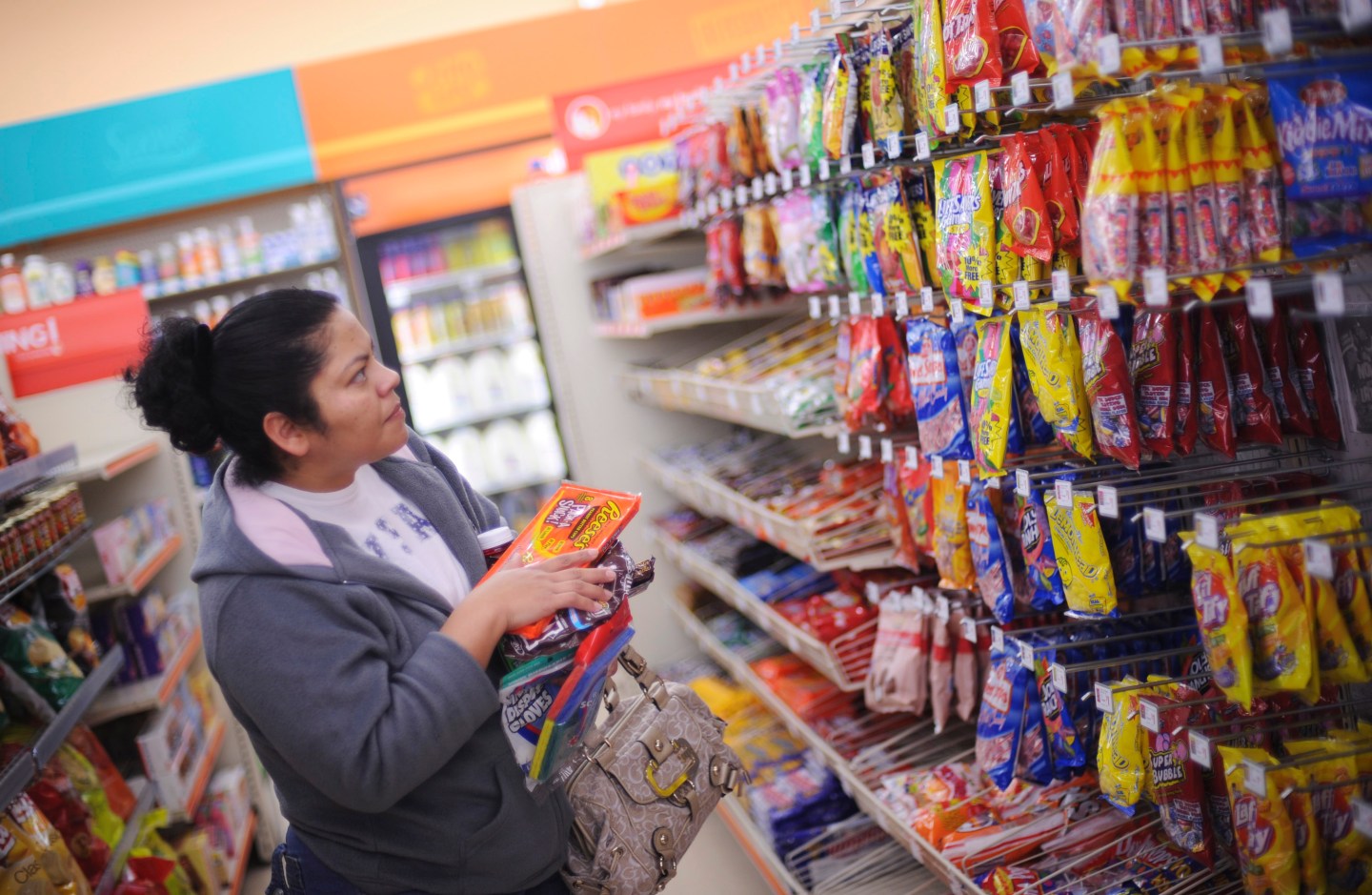 The results come as Family Dollar faces pressure by activist investor Carl Icahn to put itself up for sale “immediately.” Icahn, who took a 9.4% stake in Family Dollar in June, said the retailer has consistently underperformed its peers and now faces more intense competition.

Family Dollar’s (FDO) latest results aren’t likely to quell the concerns raised by Icahn. Results were mixed as the chain affirmed its fiscal fourth-quarter guidance targets but issued an adjusted profit for the latest period that came in at the low end of the company’s expectations.

Meanwhile, same store sales, a key retail metric, slid 1.8% in the third quarter due to fewer customer transactions. And Family Dollar’s prepared statement seemed to hint at the concerns Icahn has raised.

“Our results continue to reflect the economic challenges facing our core customer and an intense competitive environment,” Chairman and Chief Executive Howard R. Levine said in a statement.

Family Dollar has sought to ease concerns by slashing prices on nearly 1,000 basic items sold in its stores, while also moving to close 370 underperforming stores in the second half of fiscal 2014 and also cutting corporate overhead costs. Some of those moves reflect a retreat from earlier initiatives to expand its selection of higher priced beauty products and raise prices.

But the company is also protecting itself by enacting a one-year shareholder rights plan, often known as a poison pill, which is used to reduce the ability of any individual or group from gaining sizable control of the company through the open market.

Family Dollar had projected a profit of 85 cents to 95 cents a share on a low-single-digit same-store sales decline. Analysts surveyed by Bloomberg had projected overall revenue of $2.61 billion.