Sponsored content is the holy grail of digital publishing. But does it work? 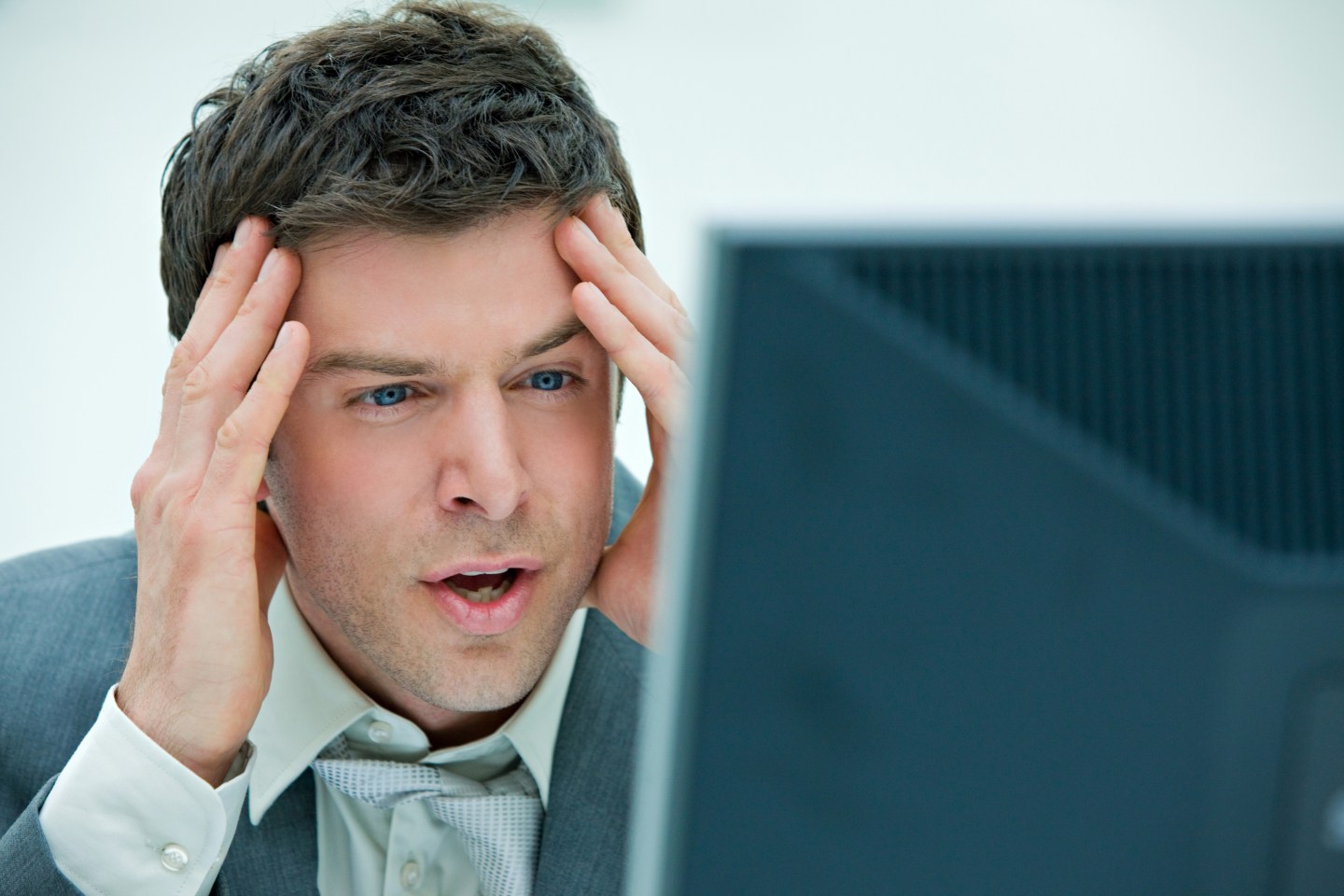 Members of the Utah State Bar got an unexpected surprise when they opened a note from the organization Monday.
Jens Schmidt/STOCK4B-RF—Getty Images

In recent years, a debate has raged on among publishing and advertising industry insiders over “sponsored content”—more recently called “native advertising” and once known as “advertorial”—the sort of advertising that looks very much like editorial content but is, in fact, directly paid for by an advertiser.

The approach has been embraced by newer digital ventures such as BuzzFeed and new digital efforts for very old publications like Forbes and The Atlantic. Industry peers watched and discussed: Is it deceptive? Is it ethical? Does it even work?

Whatever the answers, there’s no denying that the approach is suddenly in vogue. Storied news organizations such as the Washington Post, Wall Street Journal and New York Times (NYT) have since taken the native plunge. (Fortune has also decided to engage in the practice.) Last year, advertisers spent $2.4 billion on native ads, a 77% jump over 2012. That same year, the Post’s CRO called native ads “a spiritual journey.” (Really.)

Native ads may be popular with publishers, but consumers are not in love, according to a new survey conducted by Contently, a startup that connects brands with writers who then create sponsored content. (Yes, the survey runs counter to Contently’s mission; more on that in a moment.)

Two-thirds of the survey’s respondents said they felt deceived when they realized an article or video was sponsored by a brand. Just over half said they didn’t trust branded content, regardless of what it was about. Fifty-nine percent said they believe that a news site that runs sponsored content loses credibility—although they also said they view branded content as slightly more trustworthy than Fox News.

Publishers and advertisers tend to respond to concerns of confusion or credibility with the same response: “It’s clearly labeled!” Simple disclosure solves all conflicts, they suggest. Readers are smart enough to figure it out, and critics don’t give them enough credit.

To wit: “They get the drill,” said Lewis Dvorkin, the True/Slant founder who led the massive expansion of the Forbes contributor network and its sponsored BrandVoice program, at an event last year. Likewise, Times publisher Arthur Sulzberger Jr. has said the native ads on the newspaper’s website are clearly labeled to ensure there are no doubts about “what is Times journalism and what is advertising.”

But Contently’s findings, based on a survey of 542 people, throw cold water on the notion that readers “get the drill.” According to the study, readers are confused about what “sponsored” even means: When they see the label “Sponsored Content,” half of them think it means that a sponsor paid for and influenced the article. One-fifth of them think the content is produced by an editorial team but “a sponsor’s money allowed it to happen.” Eighteen percent think the sponsor merely paid for its name to be next to the article. Thirteen percent think it means the sponsor actually wrote the article. Even the U.S. Federal Trade Commission is perplexed; a panel on native advertising last year “raised more questions than it answered.”

It gets worse. When readers do know what “sponsored” means, they still feel deceived. Fifty-seven percent of the study’s participants said they would prefer that their favorite news sites run banner ads over sponsored posts. (The irony: Native ads were supposed to be the highly engaging innovation to kill the lowly banner ad.) Only 18.7% of respondents said they prefer sponsored posts because they’re more interesting. Two-thirds of respondents said they are less likely to click on an article sponsored by a brand. From the perspective of a reader, sponsored content doesn’t look like a spiritual journey at all.

In fairness, people rarely cop to the fact that they enjoy advertising or that it works on them. This is why, every few years, a survey is released claiming that social media ads, particularly those on Facebook (FB), don’t work. That may be the case, but I doubt brands would continue to pour billions of dollars into social media advertising—$8.3 billion this year—if it were.

But there is no denying that readers’ response to sponsored content is negative and especially strong. The findings of Contently’s survey follow data released earlier this year by Chartbeat, a web analytics company, showing that only 24% of readers scroll through sponsored content, versus 71% for editorial content.

You may wonder what all this means for a company like Contently, which is built on the premise that branded content will become a huge part of the marketing industry. Concluding its study, the company suggests with a dose of optimism that brands and publishers will eventually figure things out before they turn readers off completely.

Contently points to the Times, Mashable, and BuzzFeed: Times readers spend as much time reading sponsored content as regular editorial, says the executive in charge of the Times’ sponsored content. The same goes for Mashable readers, says the site’s branded content editor. And BuzzFeed, which popularized the native ad format, has numerous case studies showing how well its sponsored articles work.

There is hope for the native ad yet. But publishers should be careful: though readers may be increasingly looking at sponsored content, it doesn’t mean they like what they see.