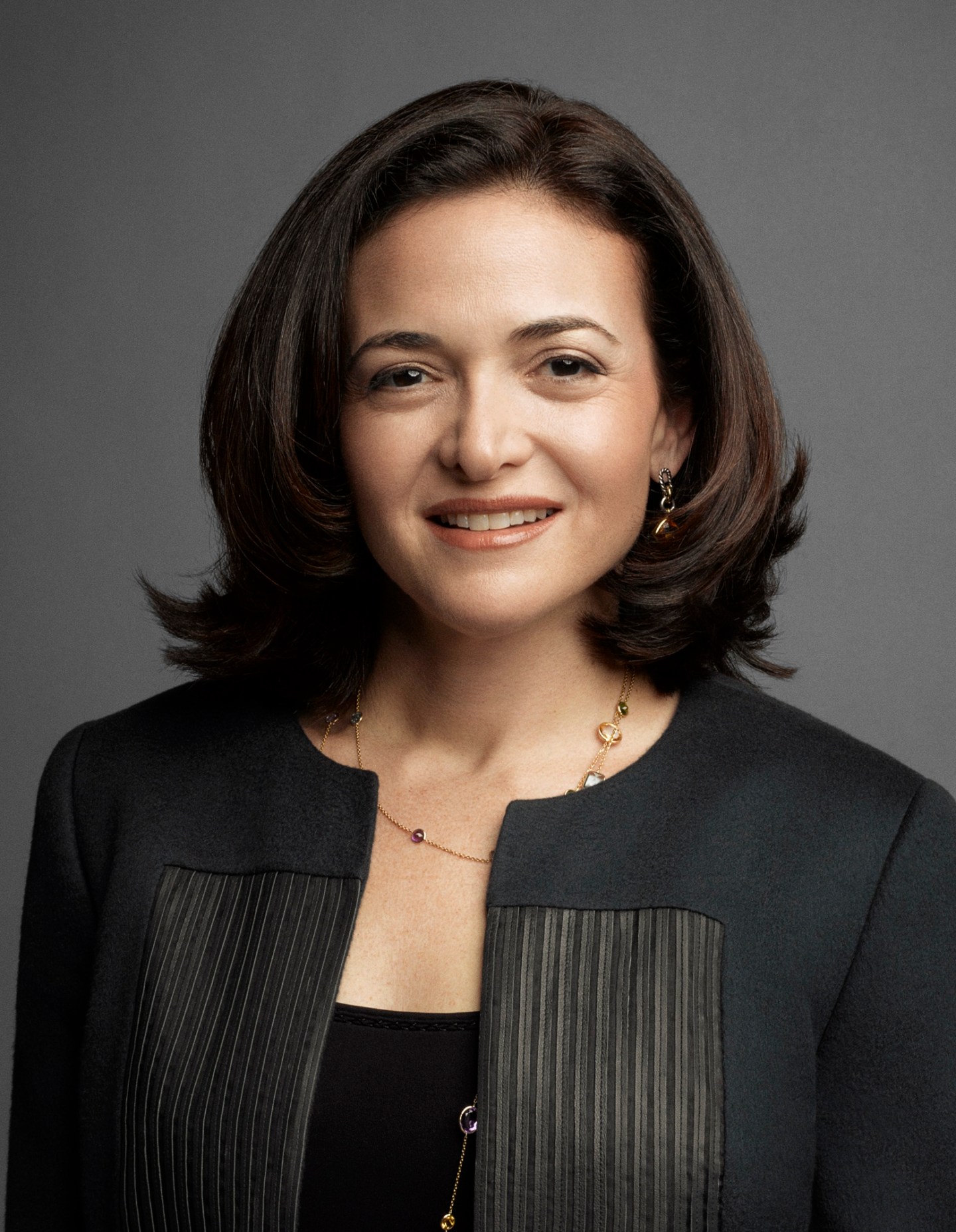 Sandberg said the experiment was part of the research Facebook (FB) and other companies regularly perform to test various products, The Wall Street Journal reported. The experiment sparked outrage among some Facebook users and caused U.K.’s data regulator to start an investigation into whether the study broke privacy laws.

“It was poorly communicated,” Sandberg said while in New Delhi, according to WSJ. “And for that communication we apologize. We never meant to upset you.”

That statement was the latest response to the public outcry over an experiment Facebook ran in 2012 on almost 700,000 unknowing users to determine whether it could affect their feelings by showing either more positive or more negative content int their news feed. Earlier this week, a Facebook data scientist apologized on his public profile page and expressed doubt over the need for the project.

The site’s data scientists implemented an algorithm for a week that showed posts with only positive or negative emotions based on words associated with each. The results were published in the March issue of the Proceedings of the National Academy of Sciences.