Can investors win in a new era of accounting? 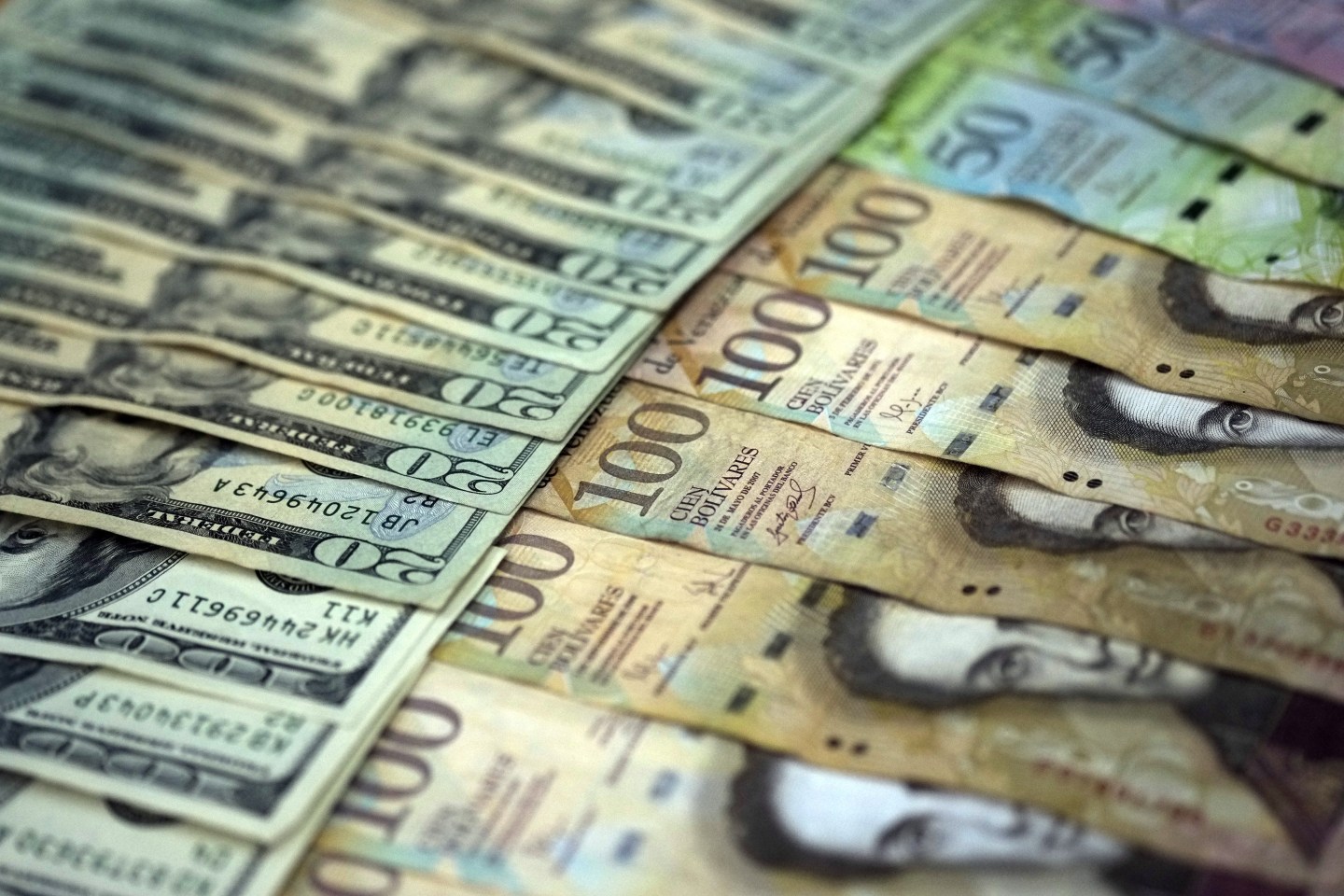 Like an operating system runs a computer, revenue makes a company go; nothing happens until somebody sells something. But big changes over global accounting standards are expected to go into effect in 2017, and it’s unclear how it could affect the top line and profitability of corporations.

The new standards, created jointly by the U.S. Financial Accounting Standards Board (FASB) and the International Accounting Standards Board (IASB), is 12 years in the making. It’s a big deal because almost all U.S. accounting standards for recognizing revenue – even specialized industry standards – are effectively being tossed out the window and replaced with a generalized standard based on contractual relationships between sellers and customers.

By the time the standards kicks in (non-public companies have a longer grace period than public firms), nearly every company in the world will have to change the processes by which they figure revenues. That’s a big, hairy undertaking – but it’s too soon to tell if it will change their revenues and profits.

Maybe accounting for revenue seems like a simple thing, but it’s actually one of the thornier accounting problems. Consider some of the vivid corporate flameouts involving revenue: Sunbeam Corporation’s phony sales of barbecue grills; Microstrategy’s bunching of services and licenses to recognize revenues quickly; Nortel’s premature revenue reporting. This list goes on.

Complex sales contracts make life difficult for accountants. How does a seller parse the value of a software license, a piece of hardware, and a technical support agreement when there’s no separate price for each component – and the customer pays for all of them at once? Adding to the complexity, the customer may receive each contract “deliverable” over different quarters or years, while paying for all up front. The process brims with estimates, lending itself to gamesmanship.

Because the new standard can require more estimates in recognizing revenue from contracts, the opportunity for mischief may actually increase. In virtually every seller-customer transaction, there’s a contractual relationship, whether or not it’s reduced to writing. The standard’s five-step process will make CFOs assess a firm’s contractual relationships with customers and the performance obligations contained in them.

The ultimate goal is to determine when it’s proper to recognize the revenue resulting from satisfying those obligations. More estimates (and hopefully, good judgment) are in the process than under current accounting when “variable consideration” exists – like a performance bonus for a hedge fund. Under current accounting, such revenue wouldn’t be recognized until completely earned. Within boundaries, the new standard will allow such revenue to be recognized when the performance’s achievement is probable. Because revenue could be recognized much sooner than it turns into cash, investors should fix their attention on operating cash flows more than ever.

Like a new operating system takes years to develop – think Windows 8 – this standard required the same kind of moon shot effort. Also like a new operating system, the end result might improve on a familiar and beloved operating system – think Windows 7 – but with a steep learning curve and added cost. For now, the clear winners are the FASB and the IASB: they’ve finished one of their most ambitious joint efforts to converge their differing standards while hitting ‘refresh’ on the income statement’s biggest number. The jury is still out on whether investors win.