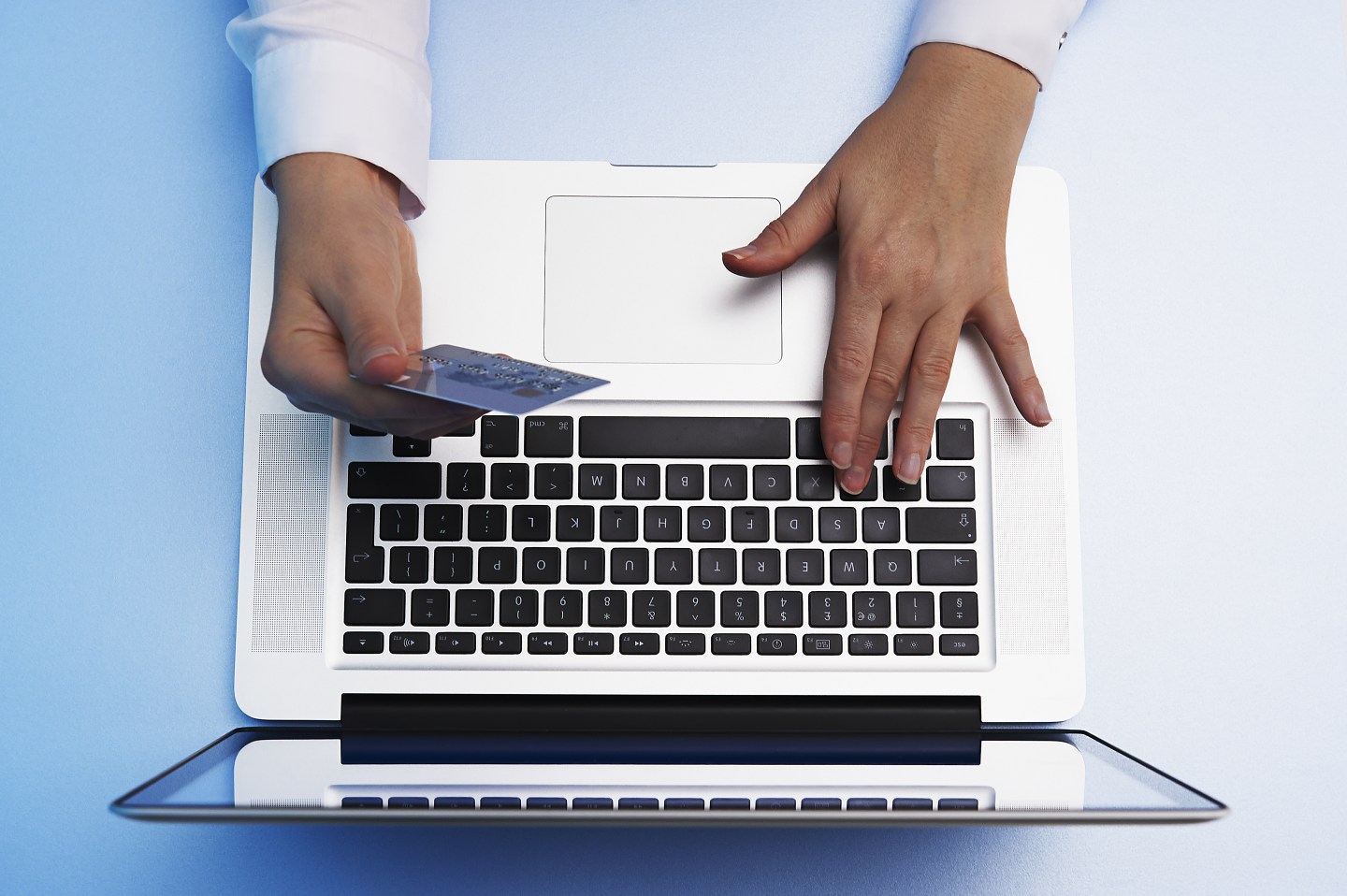 E-commerce businesses live and die by their customer acquisition costs — the amount of money they spent to bring in a sale. The big difference between that and physical stores is that, once someone enters a physical store, they’re far more likely to buy something. After all, the customer walked in, voluntarily making themselves into a captive audience.

Online though? A cheaper, better, shinier option is just one click away. E-commerce sites pour tons of money and effort into attracting visitors, only to watch them toggle over to another tab without buying anything.

Online conversion rates are a dismal 3% at best, according to Jonathan Opdyke, CEO of commerce advertising startup HookLogic. “Most people who visit these sites are not buying anything, they’re doing research, bouncing between sites,” he says.

Three years ago, selling ads on an e-commerce site was a cautious experiment. Retailers worried ads would simply send the shopper elsewhere, rather than converting them into a customer. Now, most sophisticated e-commerce operations – from Wal-Mart (WMT) and Target (TGT) to Sears (SHLD), Sports Authority, and Toys R Us, have a media sales and audience monetization team, Opdyke says. Eight out of ten US retailers now use display advertising, featured products and sponsored links to advertise the wares on their sites, according to a recent study by OC&C Strategy Consultants.

One way it works: Retailers sell ad placements to the brands they carry in their online stores. It’s similar to the way brands pay for eye-level product placement on supermarket shelves. HookLogic, based in New York, has raised $23.5 million in venture funding for its ad product, which shows sponsored search results within retail sites. The company works with all of the aforementioned retailers to sell placements for clients like Reckitt Benckiser. So, a search on Walmart.com for cleaning products might list Lysol as the top result, with a note that the result is sponsored, similar to paid search ads on Google.

Meawhile Bazaarvoice, a commerce software company, got into this business when it acquired Longboard Media, an on-site e-commerce advertising network for $43 million in 2012. Triad Retail Media, which works with Wal-Mart, eBay, Dollar General and CVS, claims it is the #1 “retailer monetization agency” in the world, by helping retailers integrate brand advertising into their sites.

OwnerIQ sells brand ads to a retailer’s audience after they leave a retailer’s site. This way, “Target can make money even if I don’t buy anything,” OwnerIQ CEO Jay Habegger says. This way brands can hit shoppers with display ads across the Web after they’ve left a commerce site. With north of 300 data partners, OwnerIQ plans to grow revenue by 70% this year. The company today reveals it has raised $6 million in additional funding from its existing investors, bringing the total funds raised to $39 million. The funding is a part of the company’s most recent $5 million in new venture funding, announced earlier this year. Habegger says the company will use the existing funding to strengthen the company’s technology and staff.

Audience monetization is incremental revenue for e-commerce players: A retailer selling $100 million worth of products might make $10 million in profit. They’re already paying to attract the audience, so if they sell $10 million worth of media, they make $10 million in profit. HookLogic customers can earn anywhere between $100,000 for a smaller site to tens of millions in new revenue per year for the bigger sites, Opdyke says. Now, online window-shoppers can browse away — stores have figured out a way to make money on them, regardless of whether they buy anything.