Google and Microsoft fight back against smartphone thieves 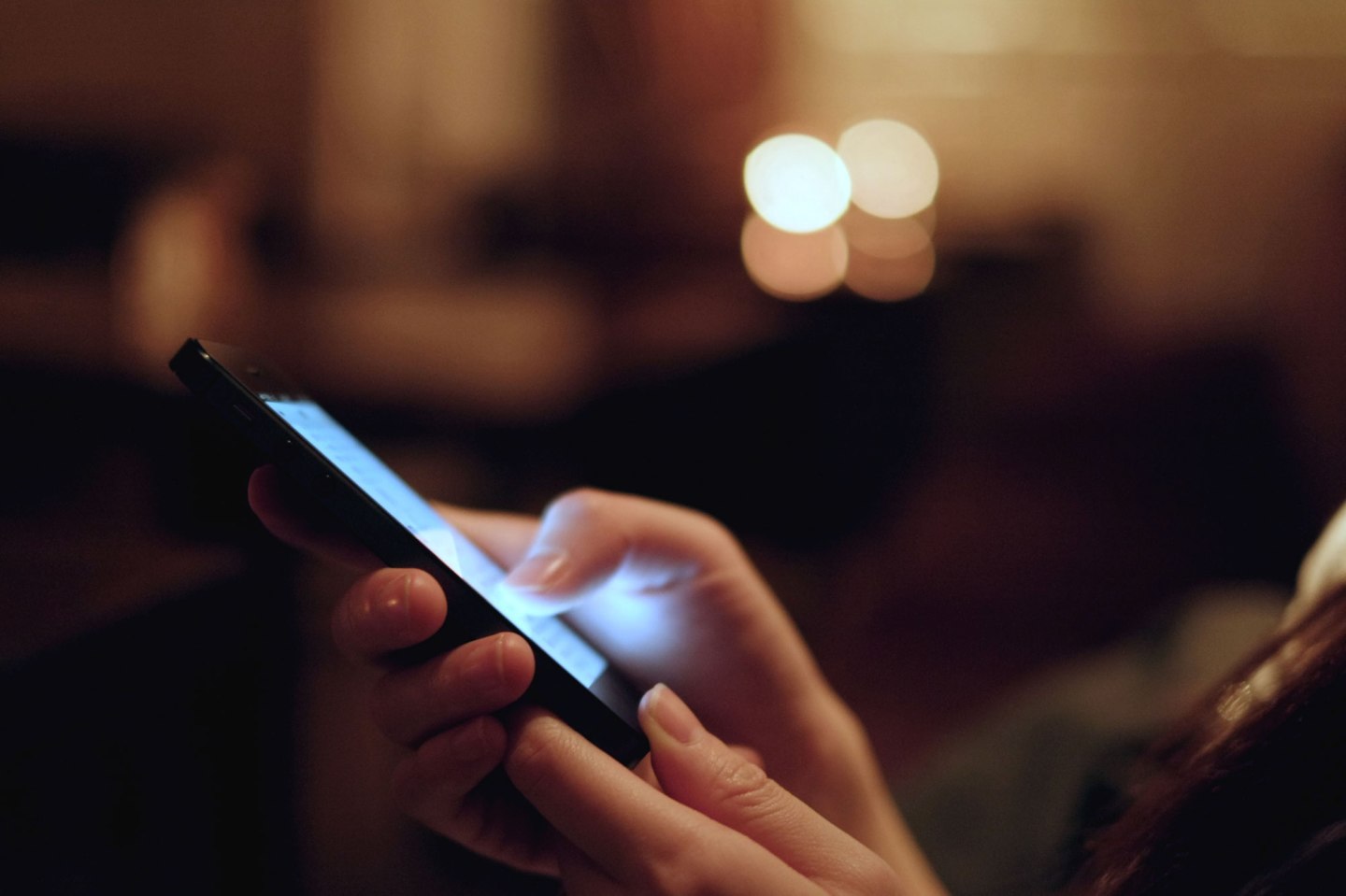 Google and Microsoft will both add a “kill switch” to upcoming versions of their smartphone operating systems, following the success of Apple implementing the anti-theft protocol in its mobile devices last year.

The two companies’ commitment to incorporate the kill switch into their respective Android and Windows operating systems was announced jointly Thursday by New York State Attorney General Eric Schneiderman and San Francisco District Attorney George Gascón. Schneiderman and Gascón have been leading the charge to reduce smartphone theft by getting mobile hardware makers to add the kill switch feature to their products through the Secure Our Smartphones (S.O.S) Initiative.

The point of the kill switch is to render mobile devices useless after they are stolen, thus removing the incentive for criminals to steal them in the first place. When Apple introduced its iOS 7 operating system in September, it included an “activation lock” feature that lets users remotely lock and disable an iPad or iPhone that has been stolen.

Included in Thursday’s Google and Microsoft announcement was data illustrating the success of Apple’s feature in deterring theft. In New York City, iPhone robberies fell 19% in the first five months of 2014 following the inclusion of the lock feature, compared with only a 10% drop in overall robberies citywide and a 40% increase in Samsung device thefts (Samsung introduced its own kill switch option this April).

In San Francisco, iPhone robberies declined by 38% in the six months following Apple’s September announcement, while robberies of Samsung devices increased by 12% during that period.

“The commitments of Google and Microsoft are giant steps toward consumer safety and the statistics released today illustrate the stunning effectiveness of kill switches,” Schneiderman said in a statement. “In just one year, the Secure Our Smartphones Initiative has made tremendous strides towards curtailing the alarming trend of violent smartphone theft. We will continue the fight to ensure that companies put consumers’ safety first and work toward ending the epidemic of smartphone theft.”

The announcement from Schneiderman and Gascón added that, with the latest commitments from Google and Microsoft, 97% of U.S. smartphone market will be controlled by manufacturers with kill switch features.

Fortune wrote last month about the increase in smartphone thefts in recent years and the debate over whether making kill switches mandatory is the best solution. Opponents of the kill switch argue that clever criminals will still be able to find a way around the feature.