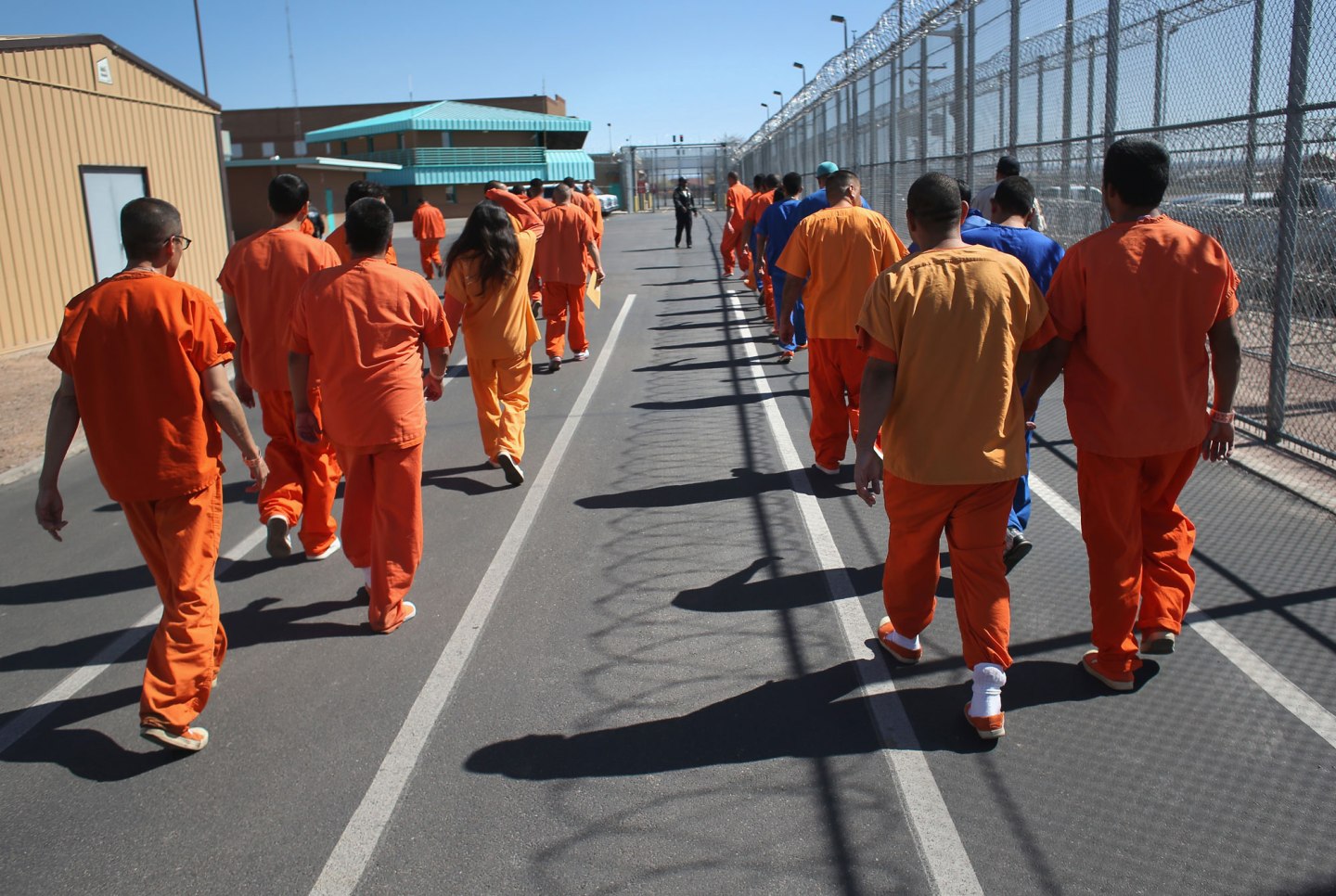 It’s a fact that seems almost too mind-boggling to be true: The U.S. has 5% of the world’s population, and 25% of the world’s prison population.  In 2011, 716 out of every 100,000 American citizens were behind bars. Prisons are overcrowded, recidivism rates are high, and there are inadequate efforts to help ex-convicts, most of whom find themselves ill-equipped to meet the demands of the U.S. workforce – if they’re lucky enough to find work at all.

Our nation’s incarceration policies are in need of serious reform, and millennials need to drive the change. After all, young people, in particular, have a stake in the future of incarceration. The costs of the nation’s arcane and outdated incarceration policies have created two central burdens: First, there is a human cost of incarcerating a large and disproportionately underprivileged portion of the population. Men and women who committed nonviolent offenses and who otherwise could have a positive impact on society are instead in prison.

Second, there are financial burdens. In 2011, Eight states allocate more funding to prisons than their universities. California spent $1 billion more in 2012. Meanwhile 47 of 50 states spent less on higher education than they did in 2008. Our spending priorities are misguided when prisons receive more funding than colleges, universities, vocational schools and the like, particularly when a lot of that money goes to incarcerating non-violent offenders.

As the next generation of Americans, we must promote policy options that acknowledge both the human and financial costs of putting people behind bars.

We must reduce mandatory minimums for certain non-violent crimes, particularly drug offenses. This would reduce the prison population and incarceration costs to state and federal government, since nonviolent offenders comprise more than 60% of America’s 2.4 million prisoners.

Similarly, states should be incentivized to adopt improved standards on prison education, parental training, work-study, and vocational training to equip inmates with the skills and educational opportunities necessary for successful reintegration, making recidivism less likely. According to one study, six months of education among federal prisoners was associated with a 17.5% decrease in recidivism.

State governments should also experiment with capitated payment plans for prisons to disincentivize prison companies from keeping inmates past their scheduled release date. Many large for-profit prison companies require “lockup quotas;” companies like the Corrections Corporation of America that contract with states often receive guarantees that their institutions will be filled at 90% capacity or higher. This quota creates perverse incentives for state governments and their police forces.

Finally, understanding that more than half of the prison population struggles with mental illness, it is essential to expand care to stabilize and rehabilitate inmates. The Senate Judiciary Committee and several high profile senators like Sheldon Whitehouse and Rand Paul recently introduced high-profile bipartisan incarceration bills. The proposals boast bipartisan support, and both the Senate and the House must maintain momentum to see them translate into action.

Indeed, precedent involving similar policy initiatives already exists at the state level.  Reforms to this effect have received support from both sides of the aisle already: 19 Republicans and nine Democratic governors or state legislatures have reformed their criminal justice system to de-emphasize jail time for nonviolent offenders and emphasize rehabilitation and reintegration.

The bipartisan momentum is there. It’s time for Congress to follow through on its potential.

Ryann Roberts, a recent graduate of George Washington University’s M.P.H program, is the Director of Policy for Common Sense Action, a bipartisan millennial grassroots group focused on advancing generational fairness, investing in millennial economic mobility and repairing politics. CSA has 24 chapters across 15 U.S. states. Elizabeth English, a recent graduate of the University of Michigan, is the former chapter president of the University of Michigan’s CSA chapter.