A singular board at Theranos 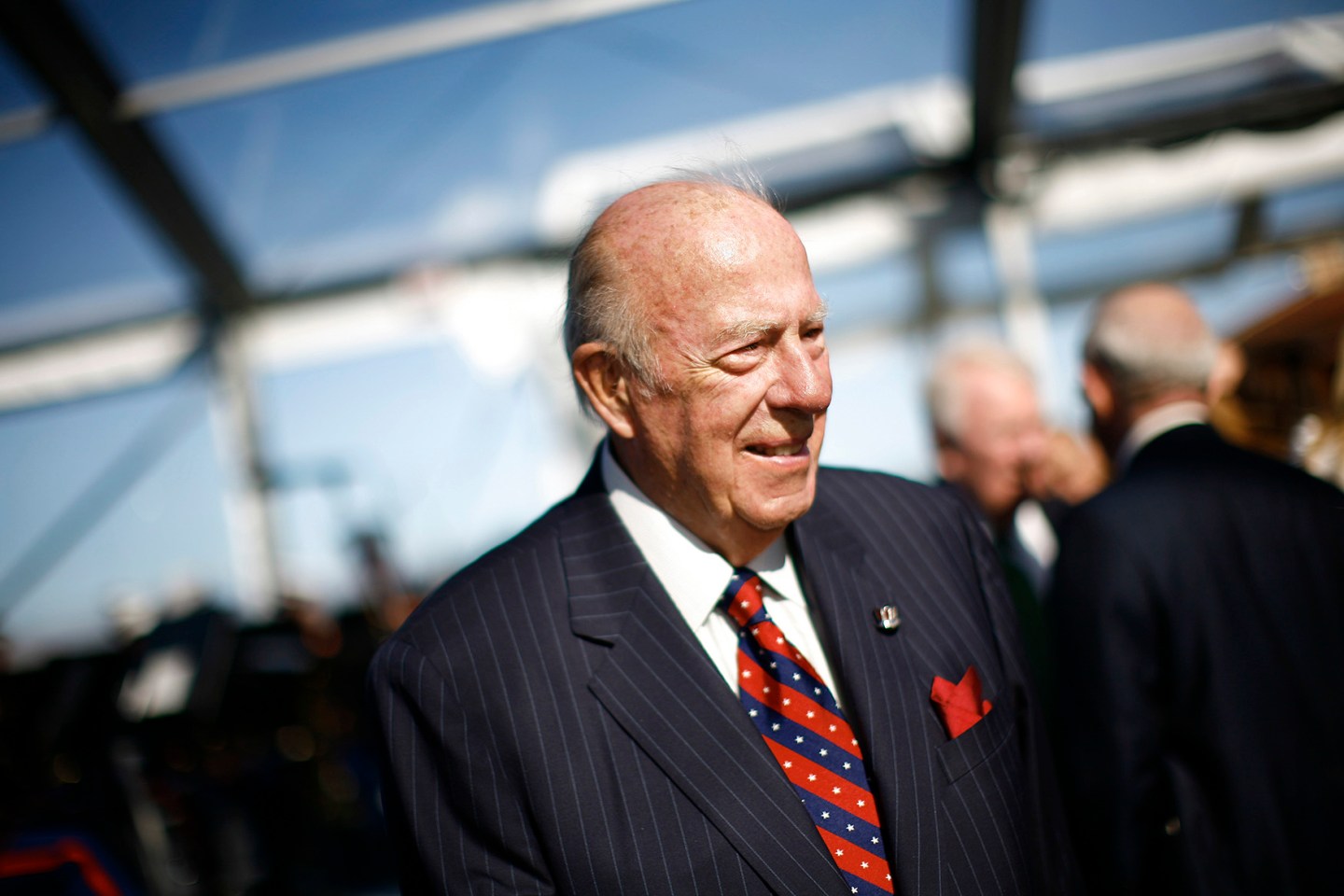 Little known and privately held, Theranos has assembled what may be, in terms of public service, the most illustrious board in U.S. corporate history. It includes three former U.S. cabinet secretaries, two former U.S. senators, a retired Navy admiral and a retired Marine Corps general.

In 2011, explains company founder Elizabeth Holmes, she realized that changing the way health care is delivered in this country would require the help of great strategists.

That July she finagled an introduction to George Shultz (above), the former Secretary of State, Treasury, and Labor, at Stanford’s Hoover Institution. Shultz had held four cabinet-level positions, counting his stint as director of the Office of Management and Budget, and had also been president of engineering giant Bechtel Group and a director at biopharmaceutical company Gilead Sciences.

Their scheduled 10-minute interview lasted 2½ hours. Shultz was captivated by what Holmes’s technologies could mean for health care, but was struck also by her “purity of motivation,” he says. He joined Theranos’s board that same month.

“He and I have seen each other at least once a week since I first met him,” Holmes says.

“My belief is,” says Shultz, “that if you’re making a contribution, you’re living. If you’re not making any kind of contribution, well—. That’s my motivation, and it’s very parallel to Elizabeth’s.”