This is your brain on … surgical sound waves 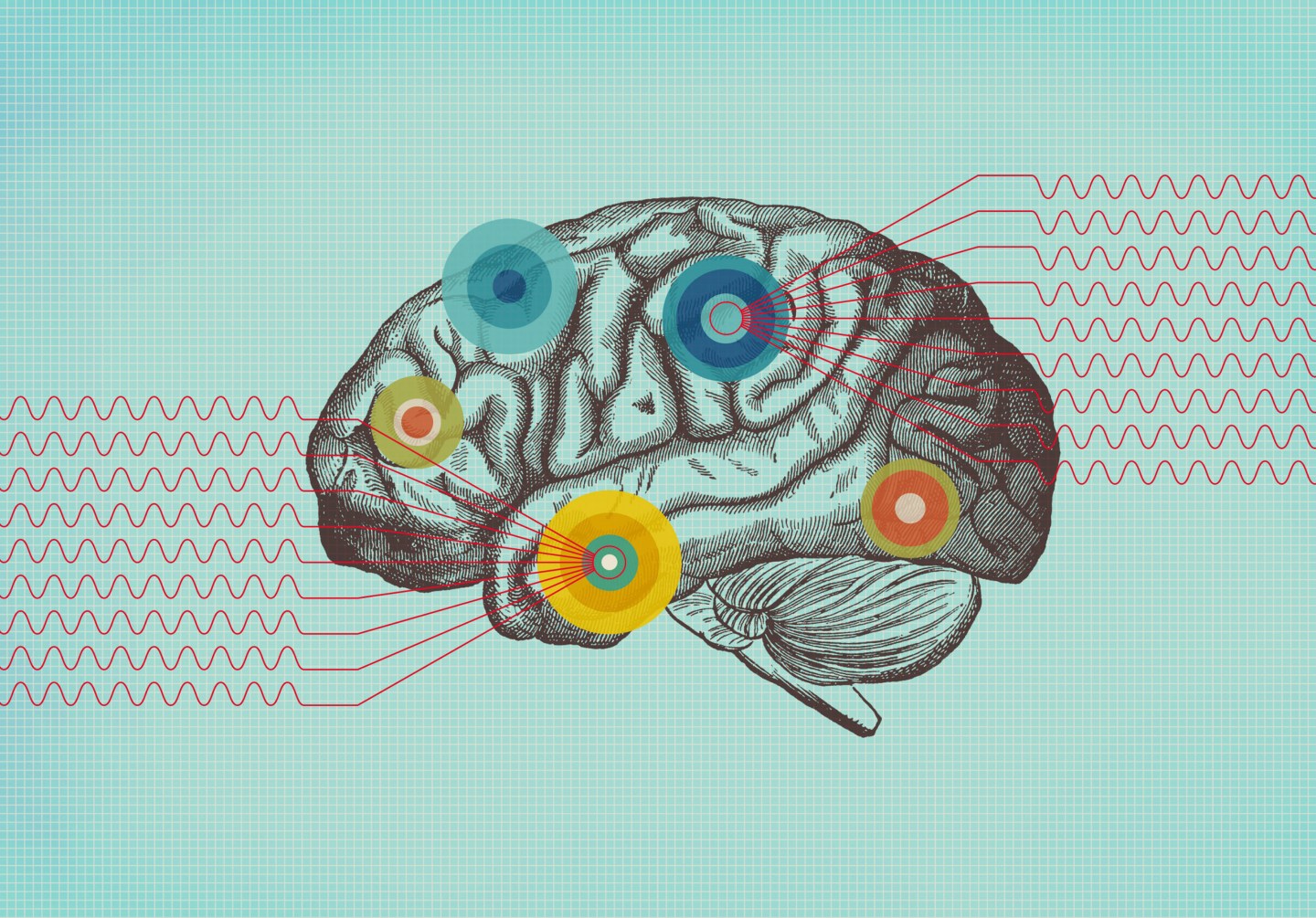 Morry Blumenfeld is the rare engineer who can describe extremely complex processes in very simple terms. He’s good at this because, for a long time, it was his job to be. Blumenfeld ran advanced development at GE Medical, where he worked for 35 years and helped launch the company’s business in CT scans and MRIs. Blumenfeld was tasked with seeking out the next great bit of medical technology again and again, which usually meant finding small companies in unusual parts of the world doing experimental things that might have big results, and persuading GE (GE) executives to invest. This was how he found himself working with a little light-bulb company in Budapest, trying to create holograms inside the human body. He ended up changing surgery forever.

Images demonstrating a patient’s ability to draw before (left) and after undergoing a procedure using focused ultrasound on the brain to treat essential tremor. Photo Courtesy of Focused Ultrasound Foundation

Blumenfeld did not go to Budapest for light bulbs, but was instead intrigued by the small company’s laser division and the guy who ran it, who had a lot of experience in holography. In the late 1980s holograms seemed like the next big thing in imaging, after CT and MRI, because they added depth. Imaging systems were becoming increasingly important as minimally invasive surgical procedures–such as endoscopy (surgery using a tube camera) and laparoscopy (belly surgery, usually through the navel)–took off. By taking the data from the MRI and CT to create a hologram of a tumor and then projecting that into the body during surgery, a surgeon could cut out a tumor while avoiding healthy tissue. Lasers might be able to accomplish this, Blumenfeld thought. And then it struck him: Why not do it acoustically with high-frequency waves of sound? “I was thinking about the tuxedo I’d wear for my Nobel Prize,” Blumenfeld recalls, “when a colleague pointed out that we could use ultrasound for the surgery itself.”

Series of MRI images of a brain tumor patient before (top row) and after treatment (bottom row) that shows the ablated tissue in the brain tumor. Photo Courtesy of Focused Ultrasound Foundation

The process of focusing ultrasound to a single point was not new even then, and dates back to the 1940s. But the field was underdeveloped. The idea, he says, is simple: “It’s similar to focusing the sun on a leaf with a magnifying glass, then you start to burn it. The same thing happens: You start to heat it up, but not too much–boiling the tissue, well, that’s just not good. You want to denature it, like an egg getting scrambled.” Because an MRI measures temperature, the procedure could be done inside an MRI and closely monitored. Much of the process was theoretical, and it took years to develop. But Blumenfeld and company found that “it’s the killer application.”

In 2012 a study published in The Lancet Oncology showed the vast promise of high-intensity focused ultrasound (HIFU) for the treatment of prostate cancer. Usually surgeons remove the whole prostate, damaging the surrounding nerve and muscle tissue. About 15% of patients undergoing treatment experience urinary incontinence, and 70% lose the ability to get an erection. Of the 40 men who underwent treatment with HIFU, wherein surgeons burned off bits of cancerous tissue as small as a grain of rice, 90% could still get erect, and none became incontinent. Better still, a year later 95% showed no cancer.

Another exciting avenue is brain surgery. With HIFU, it can be performed on patients while they are wide awake, without an incision or recovery time. The procedure, which takes less than two hours, could treat a host of people with what’s known as essential tremor, which causes their hands to tremble, similar to symptoms of Parkinson’s disease. HIFU may also be used to aid drug delivery by bursting tiny bubbles of injected or absorbed drugs.

But the technology, which redefines the very meaning of surgery, is trapped in a slow-moving medical system. It requires advocates like Neal Kassell, a giant in the field of neurosurgery who founded the Focused Ultrasound Foundation and invited to its board Blumenfeld, Quest Diagnostics president and CEO Steve Rusckowski, Intuitive Surgical founder Fred Moll, and bestselling author John Grisham, with advisers who include Michael Milken, inventor Dean Kamen, and former CIA spy (and Argo subject) Tony Mendez. Kassel isn’t fazed by the wait. “The hypothesis was that focused ultrasound could be as important as MRI,” he says. “That’s proving out.” Now his job is to make the industry notice, and move faster.

This story is from the June 30, 2014 issue of  Fortune. It has been updated to reflect changes that occurred after publication.

Correction, June 17, 2014: The original version of this story misspelled the name of the Focused Ultrasound Foundation founder. It is Neal Kassell, not Kassel.