How Lytro shot and killed WYSIWYG 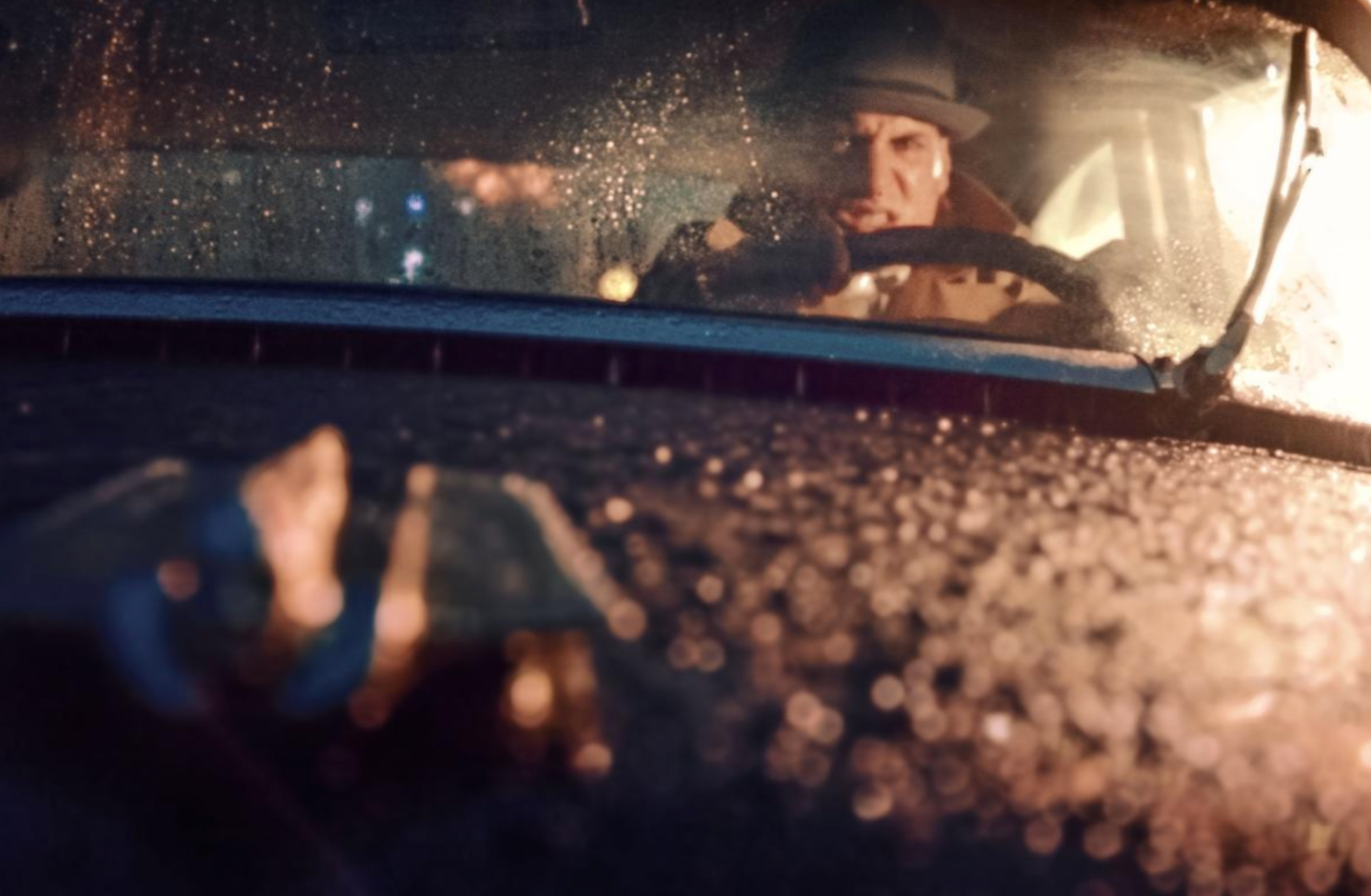 A mile down the street from Google’s (GOOG) headquarters in Mountain View, Calif., former Stanford graduate student Ren Ng has done away with everything I thought I knew about how to bring a photo into focus. As founder of Lytro, Ng, 34, invented a camera that relies on software to refocus elements of blurry images. As I released the shutter during a recent demo, a fuzzy image of a table with a pen in the foreground appeared on the camera’s screen. A quick tap brought the table into focus, blurring the pen. (Go ahead, drag your mouse over the image above to see how it works.)

“It’s kind of like color photography when it first became accessible for people in the 1890s,” Ng said. “Not everyone understood what to do with color at the beginning. It might have even seemed gimmicky. It’s the same thing with Lytro photography.”

Ng is a pioneer in the new field of computational photography. In my opening essay for The Future of the Image series, I made the case for the rise of visual literacy as people increasingly substitute photos for text. As pictures become language, Ng is a one of the toolmakers—engineers who develop hardware and software to advance the nature of the image itself. Founded in 2006, his company will start shipping its second product, the Illum, in mid July; it’s a $1600 camera aimed at pro photographers.

With specialized lens and software, Lytro cameras capture light in a different way from conventional ones. Instead of measuring the color and intensity of light as it hits a sensor, the Lytro camera contains many thousands of lenses through which light pass; the camera then measures every possible angle at which each ray enters a lens. By absorbing so much information about the light’s direction, the camera can make it possible to measure how far away the source of the light is. This is called light-field photography. A traditional camera captures a 2D version of a scene, but a light-field shot can render that data in a 3D model, allowing photographers to create the special effects more often seen in video games or movies.

In effect, Ng doesn’t want to change simply how we take pictures; he wants to help pictures more accurately reflect how we see the world in the first place, our eyes darting around and focusing on various elements of a scene as our perspective changes.

“As a camera, I think it’s different enough that we almost have to think of it as a new medium,” says professional photographer Taylor Davidson, who is also a technologist. In an essay published on his blog, he explained, “A great photograph invites us to lean back and move our eyes and our minds around an image. A great Lytro image will invite us to lean forward and dive into an image more actively with our eyes and hands, and will reward a different form of creative expression.”

As bold as the vision is, it’s not clear the world wants a new camera. Initially, Lytro’s debut was met with wide accolades even before the camera came to market. In 2011, during a product demo at Fortune’s Brainstorm Tech in Aspen, Ng tapped an image to crystalize the details of a woman’s face, and an audience of nearly 300 tech entrepreneurs gasped audibly. He won awards for innovation, and raised $50 million. Andreessen Horowitz partner Ben Horowitz joined the board. In October 2011, Lytro began to sell a $399 rectangle camera in bright colors.

No one bought it.

Well, not exactly no one, but sales were disappointing. (Lytro denies sales were below expectations.) Ng had introduced a low-cost point-and-shoot at precisely the moment that many of us decided we didn’t really need a camera anymore. Our smartphones would do. Camera shipments overall were down 40 percent in 2013, according to the Camera and Imaging Product Association. The initial device, a boxy piece of metal with a tiny square screen, produced low-quality images. What’s more, tech companies from Google to Instagram offered up plenty of crude special effects tantalizing enough to entertain the average photographer.

The following year, Ng stepped into the chairman role and began the search for a CEO who understood more about how to make a successful business out of the discovery that had originated as his Ph.D. thesis. In April 2013, Silicon Valley veteran Jason Rosenthal took over. (After selling the social networking service Ning to Glam Media in 2012, Rosenthal had been working at the private equity firm Silver Lake Partners.) “Translating a core technology developed in a university lab into a consumer product is a very hard thing to do,” Rosenthal explained when I asked him why Lytro’s second product had been three years in the making. Rosenthal has brought discipline and focus to Lytro, and shortly after he arrived, the company received an additional $40 million in funding.

Announced last April, the Illum has a lot going for it. For one, it’s more powerful than the original Lytro camera, and the image quality is improved. A new operating system has been built on Android with a Qualcomm Snapdragon processor—fast and interoperable. And it has wireless capabilities. But there’s increased competition as well. Toshiba has announced plans to develop a refocusing camera. Nokia has introduced a refocusing app. And many startups are exploring aspects of light-field technology.

Ng and Rosenthal agree the real opportunity for Lytro may be in the enterprise realm, where the ability to refocus aspects of a photo could have significant impact. “You are hard-pressed to think of just about any product we use in our daily lives where pictures and images don’t play a core role,” Rosenthal explained. “I was in Germany two weeks ago meeting with Audi and BMW. If you look at the cars they’ll build in the next 20 years, to take one example, they’ll be loaded with cameras.” What if your MRI could refocus itself? What if your security camera allowed you to focus on a face, and then shift the focus to a license plate?

The technology certainly will have a role to play. It’s not yet possible to tell, however, whether the company will emerge successful, or whether Ng’s efforts will be leapfrogged by other toolmakers, able to move faster to bring their inventions to market. What we do know is that this is no longer a WYSIWYG world.