Clippers saga to continue in court on Wednesday 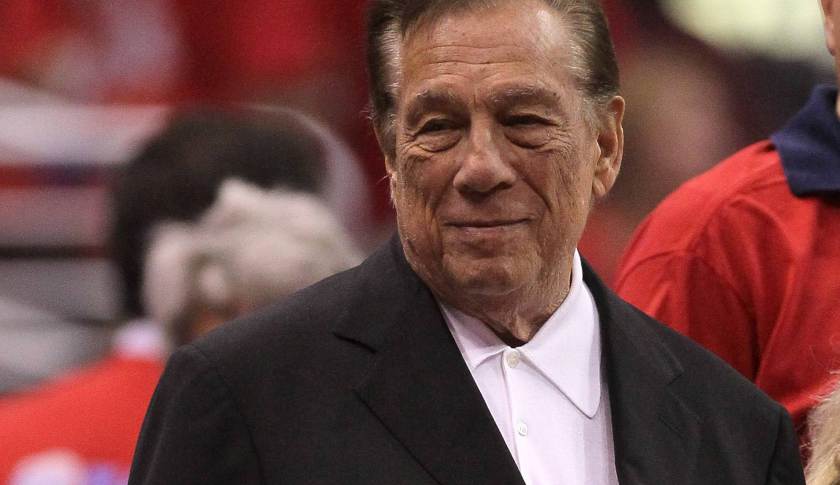 The fight isn’t over for the Los Angeles Clippers.

Shelly Sterling, the wife of the basketball team’s owner, Donald Sterling, plans to go to a probate court on Wednesday to confirm her authority to sell the franchise, according to various media reports.

With her husband diagnosed as “mentally incapacitated,” Shelly Sterling says she has the power to make a $2 billion sale to ex-Microsoft CEO Steve Ballmer. Donald Sterling can attend the emergency hearing and appeal the decision, according to USA Today.

On Monday, Donald Sterling reversed a public statement last week to accept the sale and, instead, vowed to fight on. He promised to continue pushing a $1 billion federal lawsuit against the NBA for expelling him after he made racist comments.

“We have been instructed to prosecute the lawsuit,” Maxwell Blecher, Sterling’s attorney, told ESPN.

In a letter released on Monday titled “The Team is not for Sale,” Donald Sterling explained his reasoning behind the seeming change of heart. “I have decided that I must fight to protect my rights,” he said. “While my position may not be popular, I believe that my rights to privacy and the preservation of my rights to due process should not be trampled,” he wrote.

Donald Sterling, whose racist remarks to his girlfriend were made public and lead to the NBA banning him, also said that his passion for the team has played a role in his decision: “I love the team and have dedicated 33 years of my life to the organization. I intend to fight to keep the Team.”

Shelly Sterling negotiated the record $2 billion sale. Last Wednesday, Blecher said Donald Sterling “has made an agreement with the NBA to resolve all their difference,” which included the $1 billion antitrust lawsuit he is reviving.

In the letter, Donald Sterling also took a shot at NBA commissioner Adam Silver. “The action taken by Adam Silver and the NBA constitutes a violation of my rights and fly in the face of the freedoms that are afforded to all Americans,” he said.

But there was also an apologetic tone embedded within his prose. Donald Sterling said he was “extremely sorry” for the hurtful statement, which he notably clarified as being made “privately.” He added, “I made those statements in anger and out of jealously all in the context of a private conversation.”