Sterling agrees to cooperate on sale of L.A. Clippers 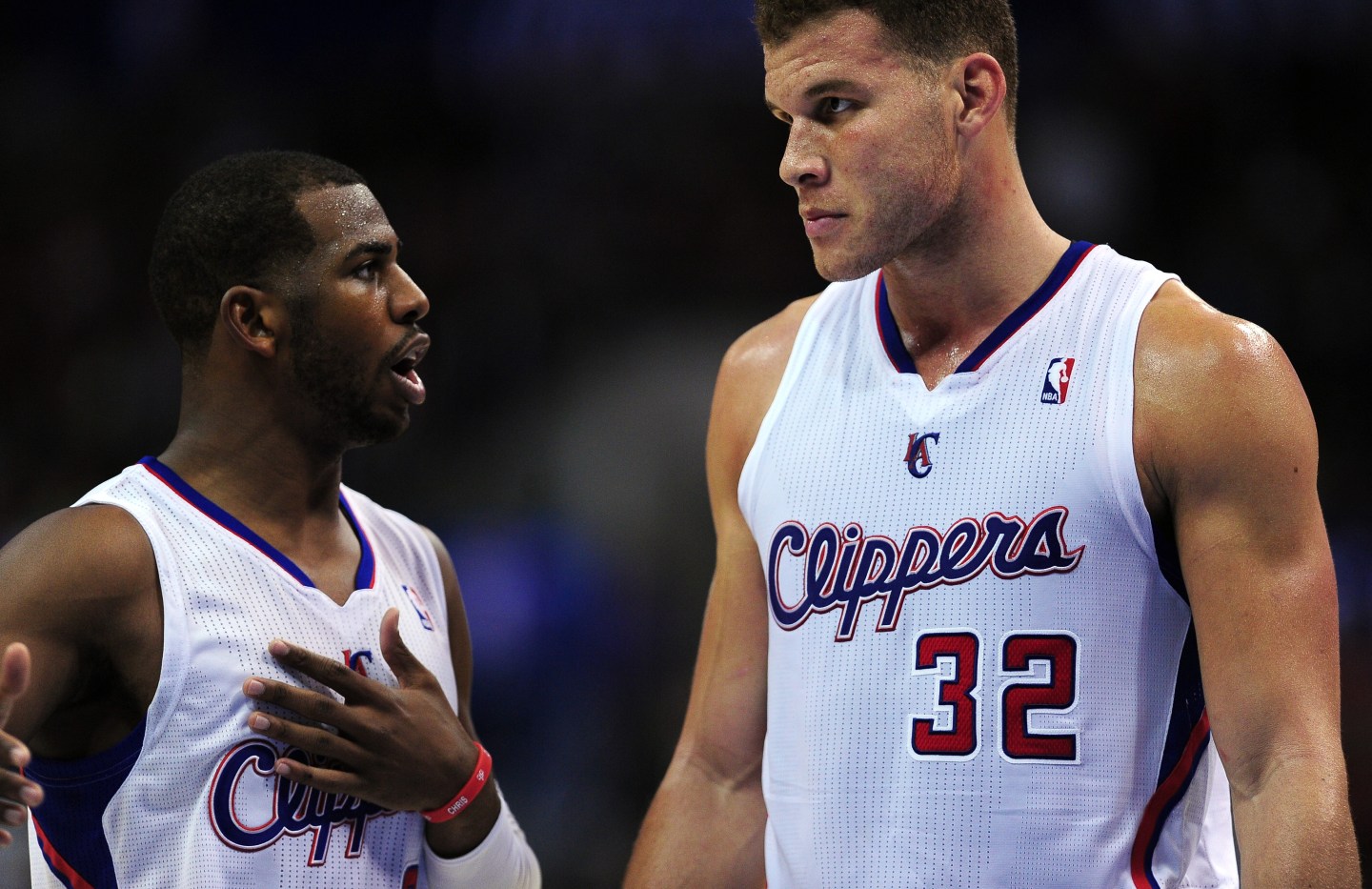 Donald Sterling has agreed to cooperate with his wife’s sale of the Los Angeles Clippers basketball team and drop his $1 billion lawsuit against the NBA, his lawyer said on Wednesday.

Maxwell Blecher, Sterling’s attorney, told NBC’s Los Angeles affiliate that Sterling has accepted the deal his wife Shelly Sterling made to sell the team for $2 billion to former Microsoft CEO Steve Ballmer (MSFT). He said Donald Sterling also “has made an agreement with the NBA to resolve all their differences,” which had included a $1 billion antitrust lawsuit.

The NBA had recently stripped Sterling of his ownership of the Clippers and fined him $2.5 million after he was recorded making racist comments. Rather than accepting the decision, he launched a legal battle to get himself reinstated as the owner. In the meantime, his wife had assumed control of the team after claiming doctors had determined her husband suffered from dementia. She quickly arranged a sale, but whether it would be finalized was an open question considering all the legal fighting.

In order to finalize the deal, the NBA Board of Governors will need to vote to allow Ballmer to lead the franchise. It would be the largest sale in basketball history.