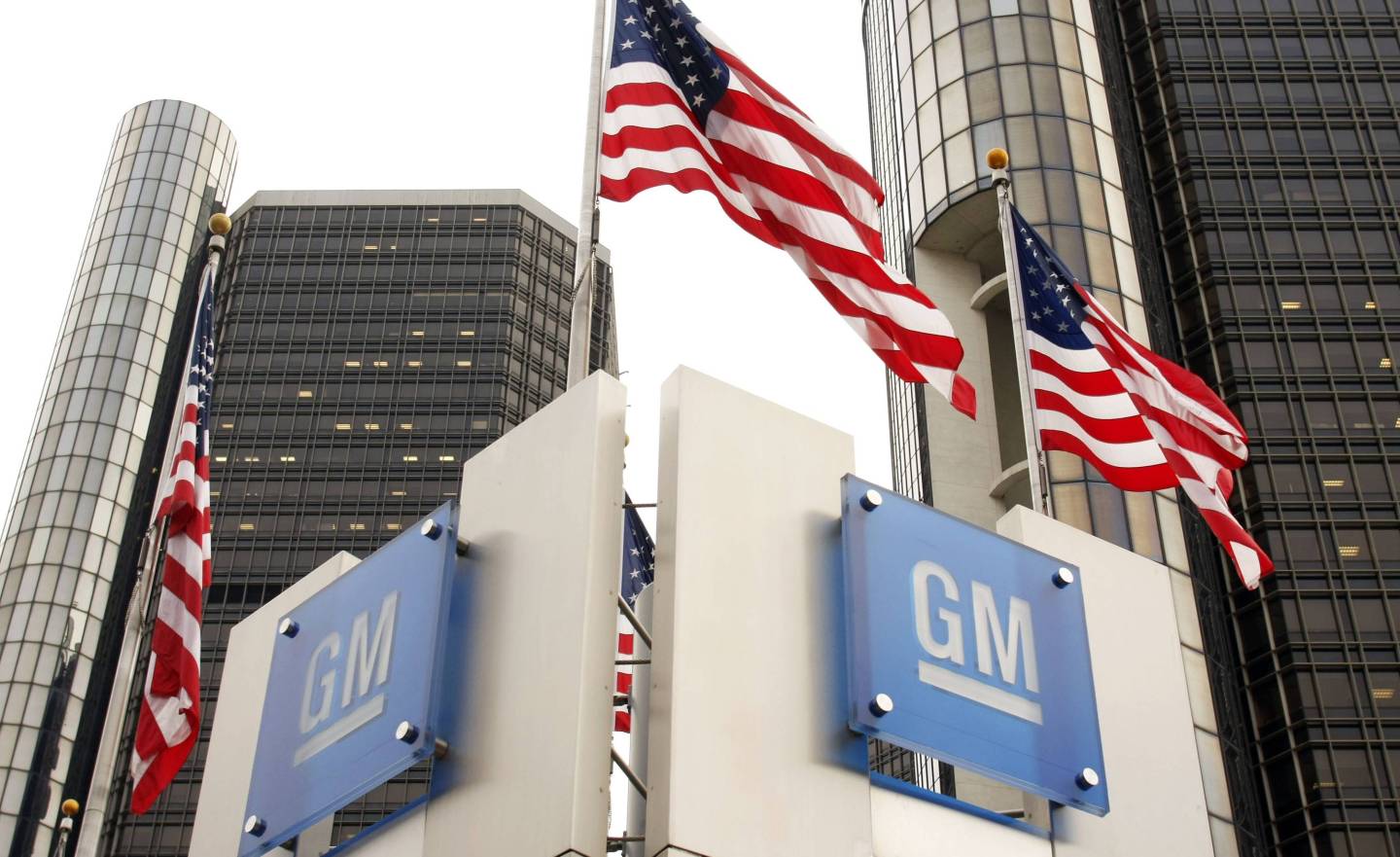 On Thursday, General Motors (GM) announced that 15 people had been fired in the wake of the ignition switch malfunction that killed 13 people and left GM in a world of trouble. The New York Times is reporting that included in the mix are engineers and lawyers who didn’t act to fix the problem.

Michael J. Robinson, the vice president for global regulatory affairs, and lawyer William Kemp have both been let go, sources told the Times. Safety officers Gay Kent and Carmen Benavides are also gone. Barra did confirm in her press conference that the two engineers who had previously been put on leave, Raymond DeGiorgio and Gary Altman, were now out permanently.

In Thursday’s press conference Barra declined to go into detail about the details of the dismissals. It is not known if the employees were bought out, fired, or allowed to retire.