Why China’s rich are leaving 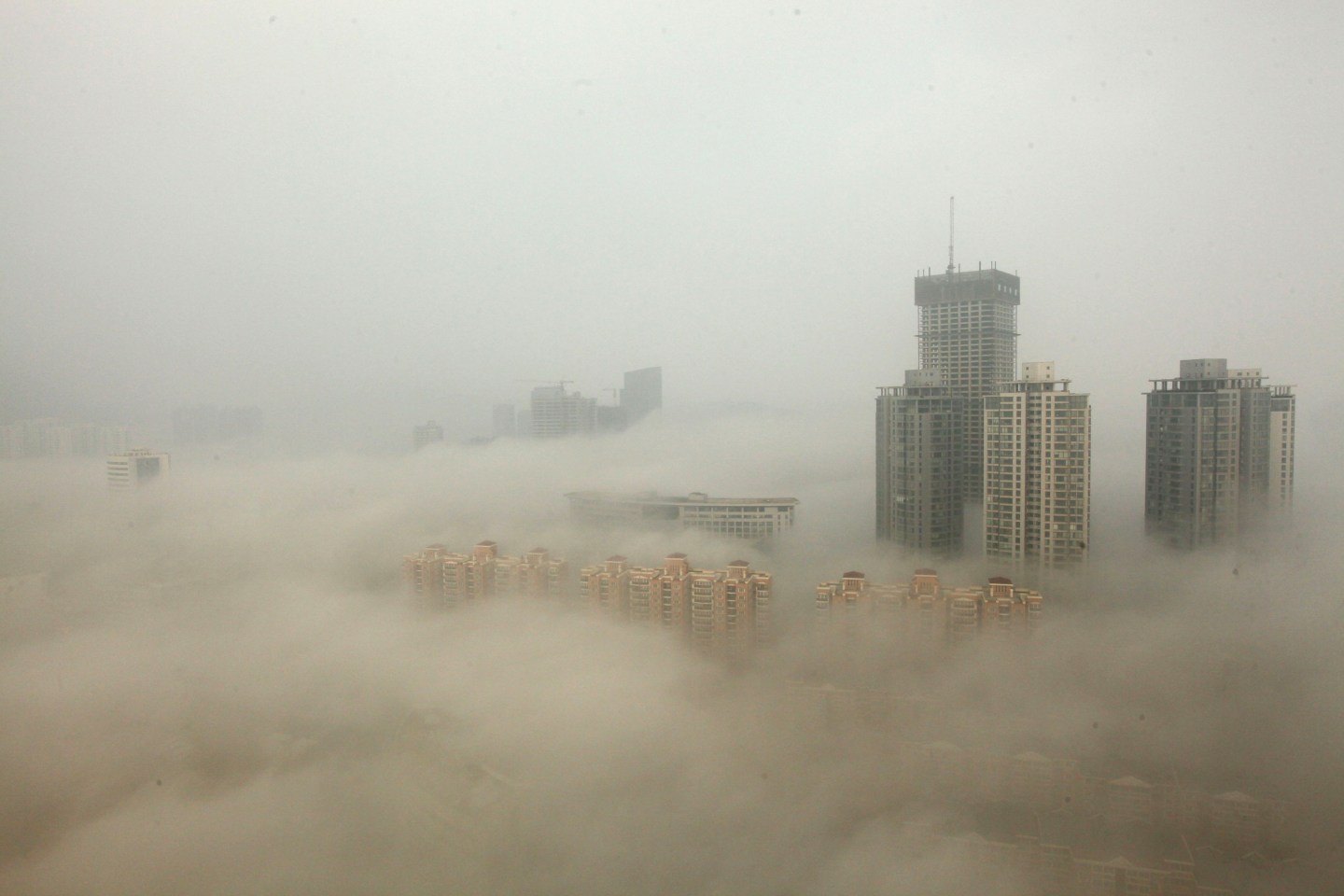 Earlier this year, the best company at surveying the rich in China announced that more than 60% of the people it surveyed had already immigrated to another country, or were considering doing so.

The question for the Hurun Report, which publishes an annual China rich list, was why? Was pollution driving people abroad, weariness over China’s political crackdowns, or something else entirely?

It turns out the questions also nagged Rupert Hoogewerf, founder of Hurun. At the time, his best guess was that pollution and the desire to park some assets abroad were driving rich Chinese to the United States, Canada, and Australia—the top three destinations for those leaving China.

But to find out for sure, he conducted a follow-up survey that is being released today, and Fortune got exclusive early access. Hurun teamed with Visas Consulting Group to ask 141 wealthy Chinese questions about emigration and where they’re moving their money. The researchers discovered that three factors drove emigration from China, with each factor accounting for 20% of the responses:

People moved because they wanted better options for their children’s education; they were distressed about the growing pollution problems plaguing China’s cities; and they were concerned about food safety in the country, which in the latest scare involved tainted dog treats.

“Again and again, when talking to people on an individual basis, those are the issues they raise,” says Hoogewerf.

Maybe most surprising, two-thirds of those emigrating, or considering doing so, are also considering giving up their Chinese nationality.

As I wrote in March, just as Beijing was coming out of the throes of a smoggy winter, those who can avoid China’s pollution and food scares are doing so. It’s troublesome for the Chinese government because experts conclude that big improvements to the air remain at least a decade away, not to say anything about China’s food safety or its education system.

The Hurun survey produced other interesting results. As a percentage of their total wealth, rich Chinese invest on average 16% abroad. The most popular investment choice is real estate and the U.S. is the overwhelming favorite destination. Los Angeles ranks as the most popular city to buy real estate, followed by San Francisco and New York. Vancouver ranked as the third most popular city. Detached villas were the preferred type of housing, followed by apartments and townhouses.

Those surveyed all had assets worth more than $1 million and on average were worth $7 million.

The top destinations for rich emigrating from China are as follows:

The wealthiest citizens in any country are the most mobile, so the flight of wealthy Chinese isn’t in itself a surprise. But unlike rich Americans fleeing their home country to avoid taxes, the Chinese are leaving because of basic desires—clean air, clean food, good schools. If China’s government doesn’t improve these, the flight of China’s wealthiest residents won’t stop.