Where could cap-and-trade become fashionable? 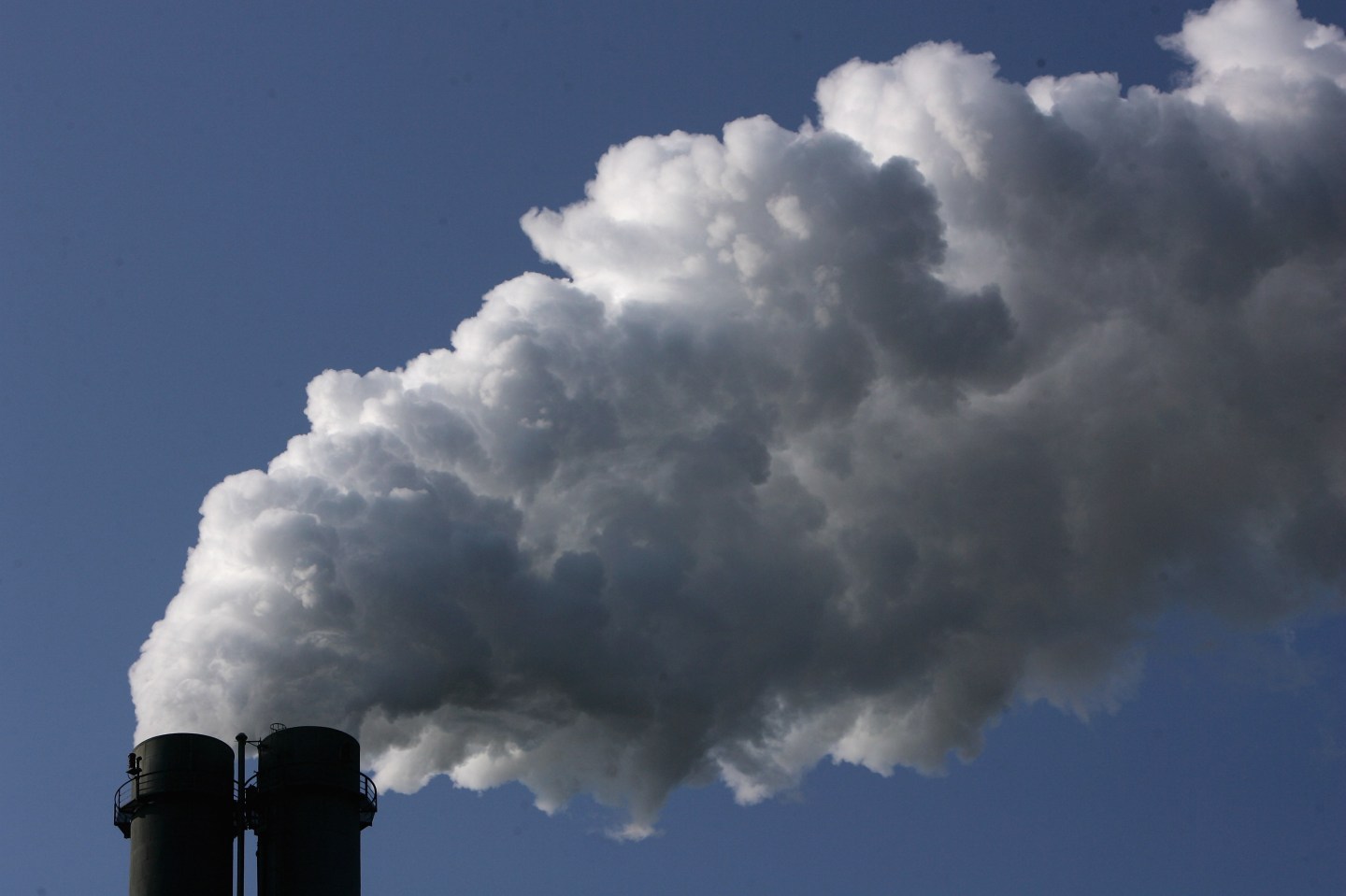 President Obama has given states a whole host of options to cut their carbon pollution under his emissions plan revealed this week, and that should be good news for market mechanisms like cap-and-trade.

Once derided as little more than a tax by some Republicans, emission trading has grown in support in recent years with California and a grouping of nine Northeastern states, the Regional Greenhouse Gas Initiative or RGGI, establishing systems in which a cap or maximum limit is put on emissions and sources covered by the program are authorized to emit in the form of emission allowances.

Obama’s Clean Power Plan introduced Monday calls for emissions to be cut 30% from 2005 levels by 2030. Much of the focus on his plan has been on carbon pollution from existing power plants, since that represents the single biggest source of pollution in the United States.

The Environmental Protection Agency would set the carbon dioxide emission goals, but over the next two years states determine how they would make those cuts. They could upgrade their aging power plants, diversify their fuel mix, invest in energy efficiency programs, expand nuclear power or roll out market-based trading programs.

Robert N. Stavins, the Albert Pratt Professor of Business & Government at Harvard’s Kennedy School and a proponent of using market mechanism to tackle global warming, said the fact the proposed regulations give states the “freedom” to design their program, do it on a system-wide basis and “encouraging them to form multi-state pacts” bodes well for cap-and-trade.

He estimated it could even be introduced in states where Republican governors have attacked it as “cap-and-tax” only because it would be a more palatable choice than “unnecessarily driving up cost for electricity generation.”

“I think there is a very strong likelihood that you are going to see more use of cap-and-trade systems in the United States,” Stavins said.

“I’m not saying that because of my personal preferences that I think it is a cost-effective instrument that is political feasible,” he said. “But rather because of the fact that the economic interests of a state are likely to trump political ideology.”

It should also help that the programs in California and the Northeast has proven their worth so far. Emissions have continued on a downward trend in California, and the program has raised $2 billion in seven auctions since it started last year. The RGGI, meanwhile, has been credited with helping the nine states reduce their emissions by 29% since it began more than five years ago, according to a report from the nonprofit Environment Northeast.

Rep. John K. Delaney, who is drafting legislation calling for the EPA to allow states to also consider implementing a tax on carbon—as much as $20-per-metric ton—as part of their solutions, agreed that cap and trade would benefit under this plan.

“I think the EPA regulations, which I am supportive of, create the right forcing function to have a larger, kind of lift-up conversation whether we want to tackle this problem through regulation or we want to tackle this problem through market forces,” Delaney said. “I am generally in favor of market forces because I think they change behavior faster. Financial incentives really matter, and the private sector responds to financial incentives.”

Stavins said he expected to first see new cap-and-trade programs embraced by blue states, especially Washington and Oregon, which were among five Western states to sign an agreement in February to “establish a regional emissions cap and develop a market-based cap-and-trade system to fight climate change.”

“You will see Oregon and Washington start up cap-and-trade systems and link with California or, in fact, pool together and go in as one,” Stavinssaid. “There is an issue there because the California system is broader than electricity generation so they might do it by linkage than a common system.”

After that, Stavins said he expect states in the Midwest to embrace cap-and-trade because many like Minnesota “already have renewable electricity policies.” The nine states in the RGGI are also likely to sign up under the provision that allows for groups of states to reduce their emission.

“If there was another state going to join them, the first one I would anticipate would be Pennsylvania,” he said, adding New Jersey could also join should Gov. Christie chooses not to run for president.

Still, Stavins and others acknowledged challenges remain. Politicians, consumer groups and businesses of all sizes will scrutinize the plan in the coming months. There also could be legal challenges that might delay its implementation into the next administration.

“One of the things that will slow things down a little bit is that these are just proposed standards,” said Derek Walker, associate vice president, U.S. climate and energy at the Environmental Defense Fund. “There is a lot of input that states and other stake holders will give before standards are finalized. But if you look at the success of existing cap-and-trade programs, there is a lot to learn from and a lot of appeal for states to join up.”