Frankly, this is why Hillshire’s desirable 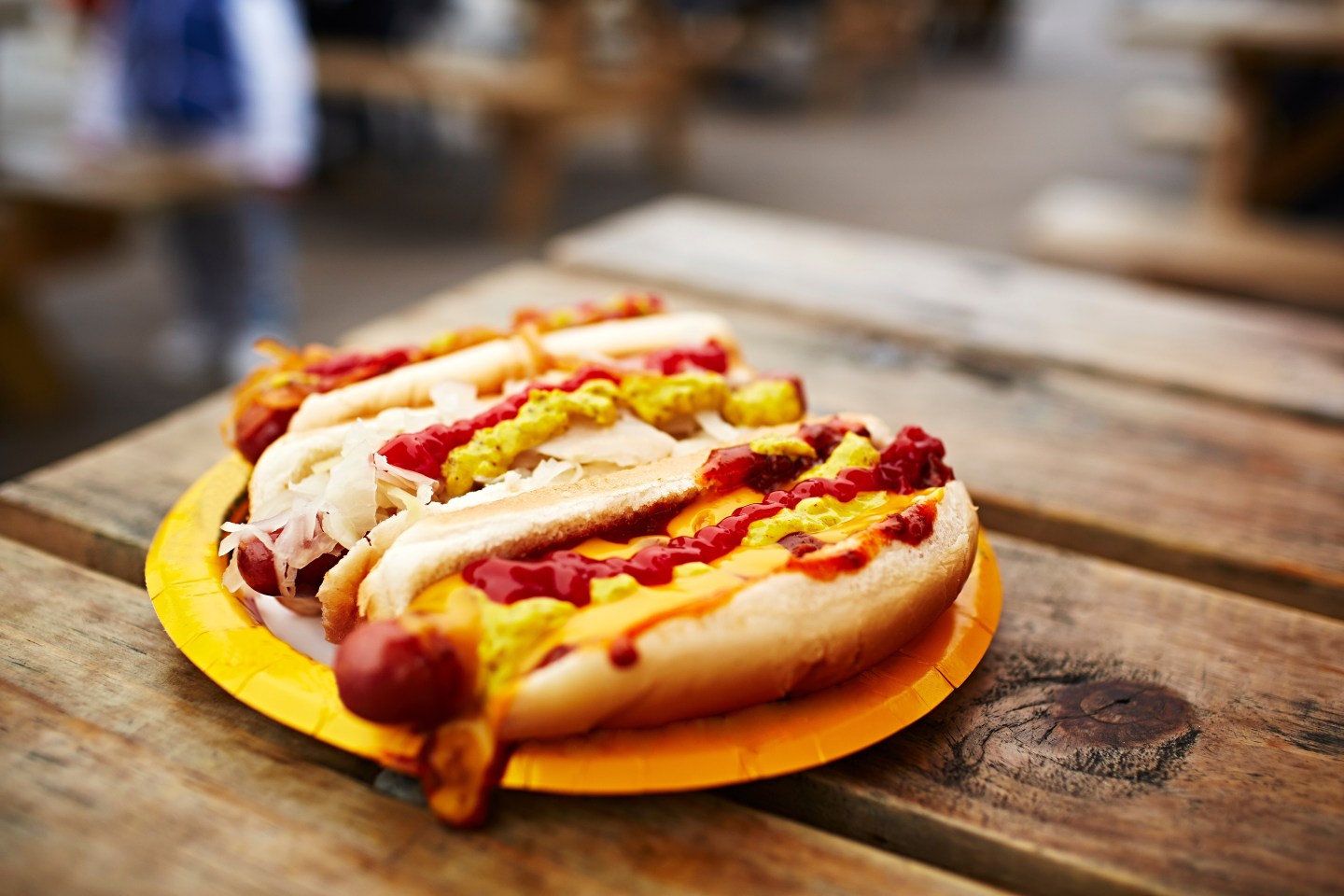 Buried within Hillshire Brands Co., (HSH) the Chicago-based food giant and potential multibillion dollar acquisition target, are a couple of names much bigger and better known than the company itself.

Jimmy Dean was a sausage company started by the famous actor and country & western singer, the food now more famous than the late crooner’s music. (His biggest hit in 1961 was “Big Bad John.”) Bigger still is Ball Park Franks, arguably the No. 1 hot dog brand in the nation. Both brands are thought to be key moneymakers for Hillshire, the reason it has become a target.

This week, Pilgrim’s Pride (PPC), a meatpacking company, bid $6.7 billion to buy Hillshire, topping a $6.1 billion bid by Tyson Foods (TSN), the nation’s top chicken producer. Hillshire has been in the middle of a bid to acquire Pinnacle Foods (PF), the maker of Bird’s Eye and other foods, when the two meat processors entered the fray.

According to a presentation given at a Goldman Sachs event in mid-May, Hillshire said that the Jimmy Dean brand is worth more than $1 billion of revenue to the company, Ball Park Franks more than $500 million. With a 22% share, BPF is the nation’s No. 1 brand, the company said.

Ball Park Franks, the larger of Hillshire’s two meat businesses, was born almost by accident in the late 1950s at Tiger Stadium in Detroit. In those days, the Tigers were looking for a tastier hot dog. Local manufacturer Hygrade Food Products enlisted the services of its “wurstmacher” to formulate one, which was named Ball Park because it was sold at the stadium. Later on, enthusiasm among baseball fans for the food inspired Hygrade to begin selling it through supermarket chains.

Hot dogs, because of their relatively cheap price and ease of preparation, remain a popular dish for lunch and dinner, not to mention their ubiquity as snacks at sporting events, amusement parks, and concerts. Supermarkets often promote and discount them to attract shoppers.

Clever advertising (“They plump when you cook ’em”) by the Doner agency, based in Southfield, Mich., plus the marketing talents of Clyde Riley, who became Hygrade’s president in 1975, spurred sales, pushing the brand to the front ranks of national markets. Other well-known hot dog brands, such as Oscar Mayer and Hebrew National, gave ground to Ball Park.

In 1989, Sara Lee, which already had bought the Jimmy Dean company for $80 million, bought Hygrade for $140 million–mainly to get its hands on Ball Park Franks. Sara Lee and other meatpackers discovered that consumers were willing to pay premium prices for smartly marketed food brands, as opposed to generic product. The rise of television and other mass media, as for other product categories like soft drinks, paved the way.

“Hot dogs can be made with all sorts of ingredients,” said Steve Meyer of Paragon Economics in Adel, Iowa. “A big meatpacker like Tyson knows how to make hot dogs taste the same while using different using cuts and trimmings according to what is most economical.” Hillshire advertises Ball Park Franks at baseball games and uses the brand to sell cuts of meat other than hot dogs, including hamburgers and turkey burgers.

The outcome of the merger mashup among the various meatpacking companies so far is unclear. Hillshire may be able to fend off Pilgrim’s Pride and Tyson, perhaps by concluding an agreement with Pinnacle. Even if Hillshire is acquired and its company name soon vanishes, it’s clear that Jimmy Dean and Ball Park are durable, historic brands that will be around for some time.