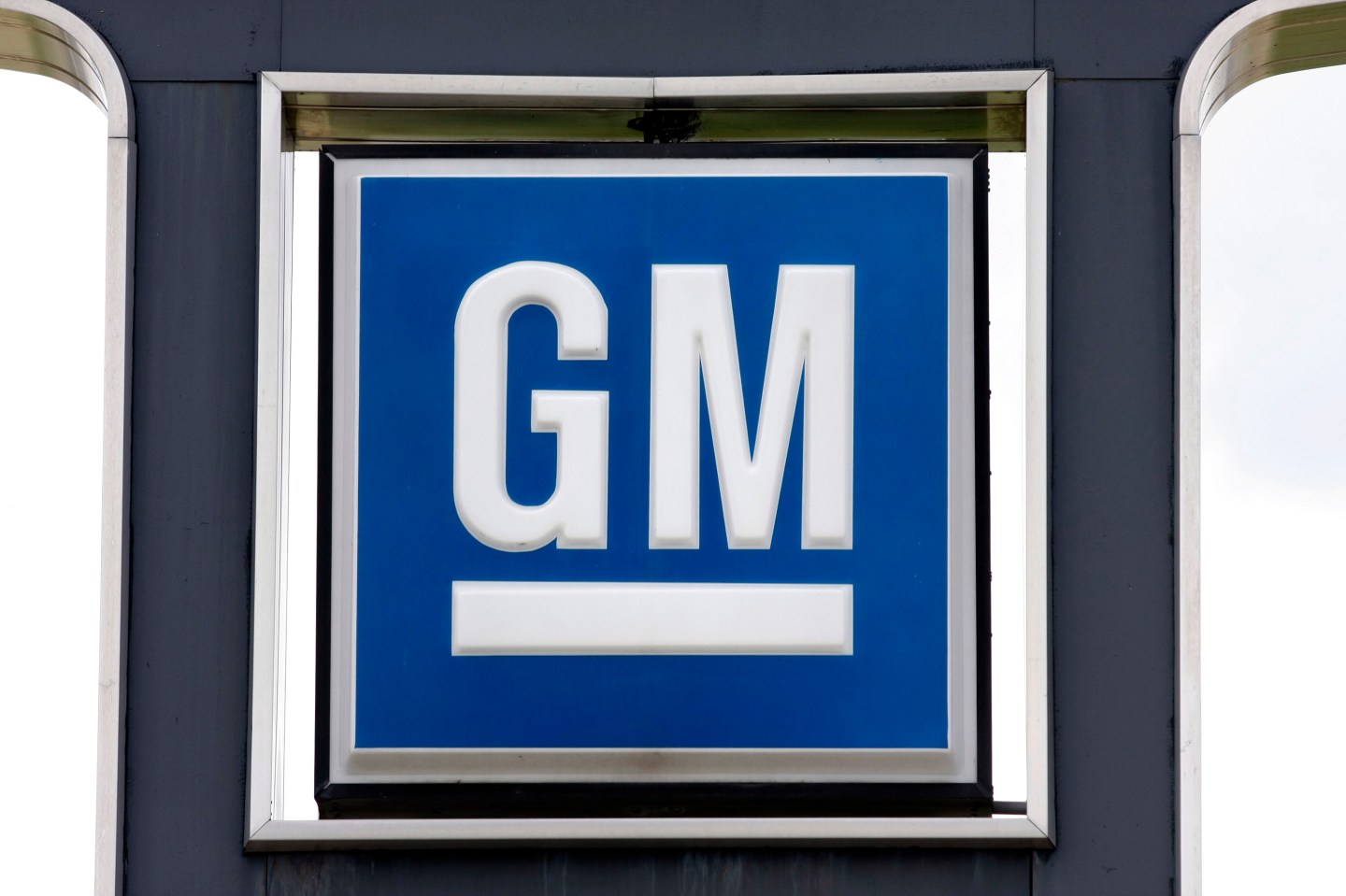 Things may be getting even worse for General Motors (GM). At least 74 more deaths could be linked to an ignition switch problem that has led to a series of recent recalls, according to an analysis by Reuters of government crash data.

The Reuters analysis determined that a number of crashes were similar to the crashes that GM has said led to 13 deaths. It also showed that these types of crashes happened more often in GM cars than in similar models from competitors.

It should be noted that Reuters cannot say for certain that these crashes did involve a faulty ignition switch—government data does not include that information.

GM, which declined to comment to Reuters about the findings, issued a short statement. “Our focus is on doing the right thing for customers—fixing the recalled vehicles as quickly as possible, addressing our civic and legal responsibilities and setting a new industry standard for safety.”

The National Highway Transportation Safety Administration told Reuters it also believes that more than 13 people have died as a result of the ignition switch problems. “The final death toll associated with this safety defect is not known to NHTSA, but we believe it’s likely that more than 13 lives were lost,” said Acting Administrator David Friedman.