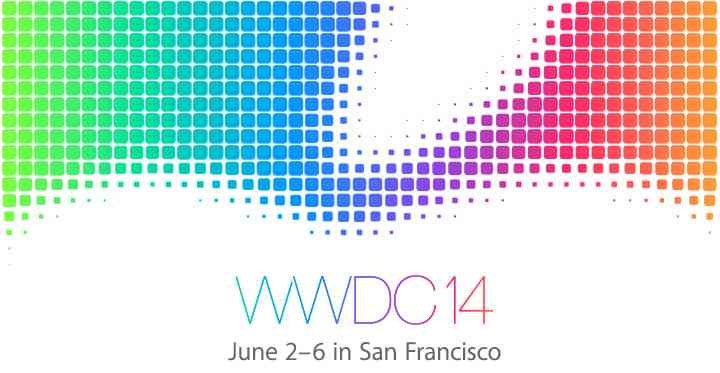 For me, the import of what Apple (AAPL) packed into its two-hour WWDC keynote Monday is just starting to sink in, thanks more to what other people are writing than to my own analysis.

Because I’m typing this on a bumpy flight 35,000 feet above Wyoming, I’m just going to quote them. Click on the links for further reading.

Ted Landau, Slanted Viewpoint: The three biggest takeaways. “It’s hard to overstate what Apple did today. An incredible number of groundbreaking features were revealed for both the OS X Yosemite and iOS 8 — due out this fall. Consider this for starters: Apple announced Health (new iOS “health and fitness apps that can communicate with each other, with your trainer, and even with your doctor”), HomeKit (software that provides control of home automation devices from your iPhone or iPad) and an entirely new programming language (Swift). These announcements alone (actually, even just one of them) would be sufficient to satisfy most companies as the entirety of a media event. And yet, for this year’s WWDC, Apple only had time to briefly mention them. If you blinked,  you missed the topics altogether.” (Thanks brisance.)

Joshua Topolsky, The Verge: Meet the new Apple. “While I watched Apple’s WWDC 2014 opening keynote on Monday morning, I couldn’t stop thinking about the infectious mixture of fun and confidence everyone onstage seemed to be exuding. It was something new for this era of Apple, and it felt like a mirror image of the announcements being made. The message was loud and resonant from where I sat: We’re back, we’re ready to play, and we know who we are.”

Chris Taylor, Mashable: Apple vs. Google: It’s War, and Thank Goodness. “Apple is gearing up for an all-out assault on Google, and it needs all the help it can get. According to the battle plan very subtly outlined just under the surface of the keynote, this assault is to be conducted according to the same principle that defeated Microsoft and reversed the position of the two companies: Why try to dominate one platform when you can dominate cross-platform — the territory where Apple does best? What you heard in that keynote were the first shots, softening up the enemy. In stark contrast to the affection of the ‘I’m a PC, I’m a Mac’ –style knock on Windows, you heard Tim Cook describe Android as a ‘toxic hellstew of vulnerabilities.’ “

Ben Bajarin, Techpinions: An Integrated Apple is a Differentiated Apple. “Apple is truly showing the difference in their philosophy when it comes to computers small, medium, and large. While OS X Yosemite has some very similar design features to iOS, they are clearly still designed for specific usage. Apple believes in the right screen for the right moment. Sometimes that moment calls for a PC, sometimes an iPad, and other times the iPhone will do. However, integrating seamlessly these devices is the Holy Grail. Apple is marching closer to this goal. This strategy is a stark contrast to what Microsoft does with Windows. Microsoft pushes ‘convergence’ Apple pushes ‘continuity.’ Apple’s vision is about harnessing the uniqueness of each device rather than converging them.”

Gr8DesertWind, AAPL Sanity: I am amazed at what people miss. “Phone numbers ride on something called a Publicly Switched Network,  PSN for short.  iDevices just became part of the PSN network. And this actually makes Apple’s network facilities a virtual phone company. Every mac will be able to make and receive phone calls. And this will allow developers to build in smart calling features into every application… But further, Apple showed off a new communication protocol that allows secure communication between applications via OSX and iOS.  This is how the ‘internet of things’ will have to communicate in order that we are not vulnerable to life disruption via hacking. (Think of Googles self-driving car running on a version of Android that is network enabled, BEYOND SCARY).”

Read something smart that ought to be excerpted here? Let me know by e-mail or — if you can navigate it — in the new comment stream. (Hint: Start by clicking on the button that is permanently set at “0 Comments.”)

See also: What the analysts are saying.