What in the world could Google buy next? 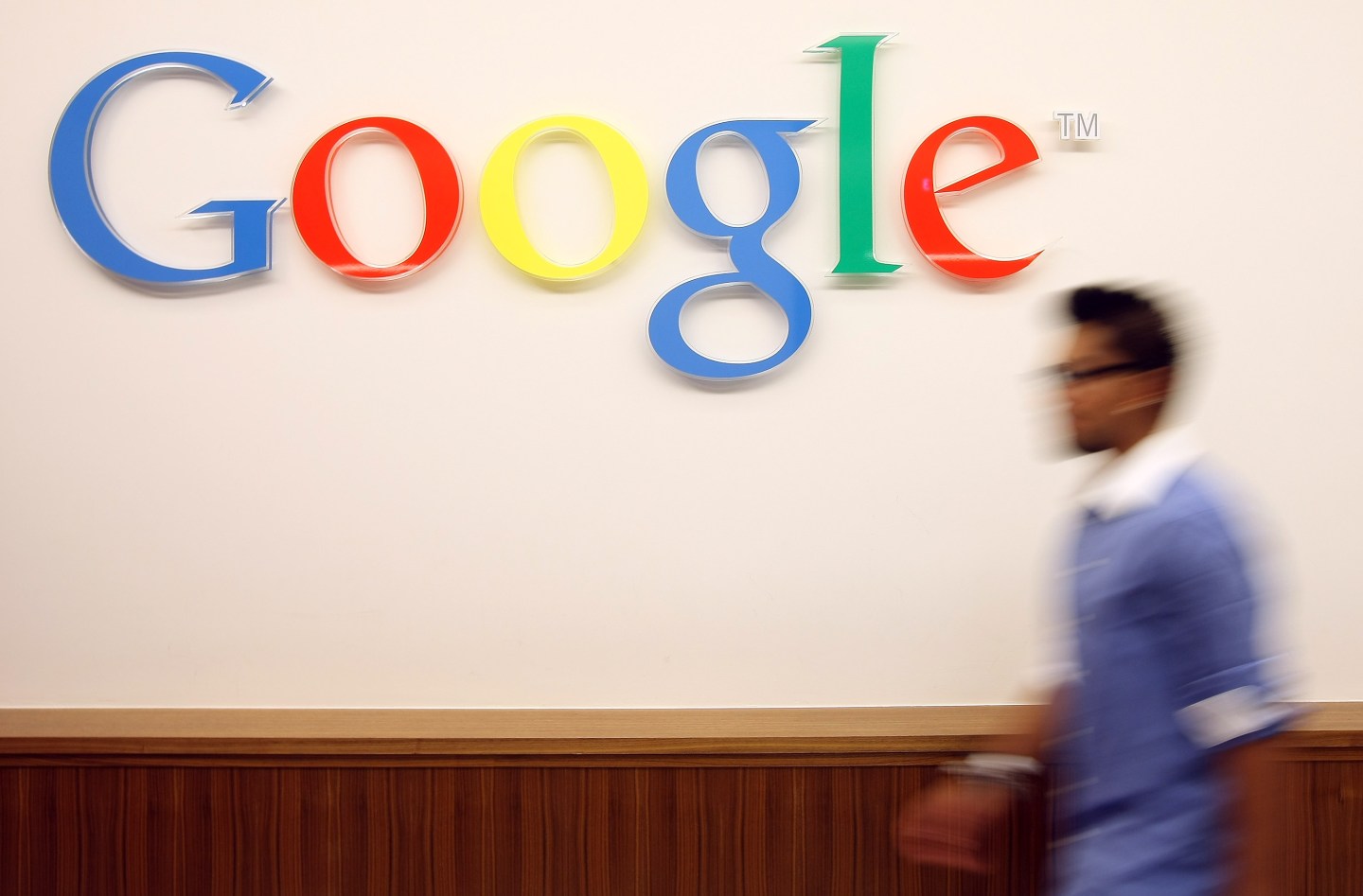 BERLIN, GERMANY - SEPTEMBER 26: A visitor passes the Google logo on September 26, 2012 at the official opening party of the Google offices in Berlin, Germany. Although the American company holds 95% of the German search engine market share and already has offices in Hamburg and Munich, its new offices on the prestigious Unter den Linden avenue are its first in the German capital. The Internet giant has been met with opposition in the country recently by the former president's wife, who has sued it based on search results for her name that she considers derogative. The European Commission has planned new data privacy regulations in a country where many residents opted in to have their homes pixeled out when the company introduced its Street View technology. (Photo by Adam Berry/Getty Images)
Adam Berry/Getty Images

Google (GOOG) has its checkbook open, and it’s ready to dole out as much as $30 billion to buy companies overseas. What could the Internet giant possibly buy, considering it’s already working on everything from driverless cars to futuristic Internet eyeglasses?

Google has said it plans to use most of its offshore funds to make acquisitions abroad, according to a recent letter to the Securities and Exchange Commission. By keeping its huge money pot overseas Google can avoid paying U.S. corporate taxes on the cash. Those taxes are as high as 35%.

When it comes to acquisitions, Google’s options are nearly endless. Looking at the obvious holes in its business, or even what the company has tried to go after in the past, may reveal the company’s grand plans, said Jason Helfstein, an analyst with Oppenheimer.

“They have a very broad view of what their ultimate purpose is,” said Helfstein. It’s the data that’s central, he added, and it “is ultimately what they’re going to use.”

There are three main areas where the company has faltered — or is still under-invested — and may want to beef up: social, payments and cloud services.

Google has had a lot of success with its consumer-focused acquisitions, including YouTube and Android. It could find similar success with Belgium-based music streaming service Spotify, said Tom Taulli, founder of MasterCFO and author of “The Complete M&A Handbook.”

Spotify comes with a built-in social network, an area in which Google has struggled to gain much traction. With over 10 million global subscribers, Spotify could give Google’s social ambitions — so far limited to Google+ — a big lift.

“It’s been crickets for G+ and all their efforts on the social side,” Taulli said. “It’s been a big hole; a big gap in Google.”

Buying a music service is also critical for Google if it wants to compete against Apple (AAPL) and its recent $3 billion acquisition of Beats, the audio equipment maker and music streaming service.

Buying Its Way to Data

The payments business, which reveals all sorts of valuable information about consumers and businesses, such as what they buy and where they shop, is an area Google has wanted to enter for years, said Helfstein. The company already has the Google Wallet payment service, but it likely wants to expand by buying foreign payment companies that would bolster Google’s capabilities. The value may even be worth foregoing profits.

“It would be happy to run one of these businesses, make no money and collect all the data,” said Helfstein. It could then monetize the reams of information by using it within its current businesses.

Google may choose to look beyond the consumer towards cloud-focused companies abroad, in a bid to build its offerings for small businesses, governments and big-name corporations

“The Europeans are really lamenting that only the U.S. is really good in the cloud space,” said Roger Enter, founder of Recon Analytics. “It would make sense to put a lot of the servers closer to their clients. Move closer and everything gets faster. They’ve done that already and they’re going to do it more.”

Google has also said it plans to spend as much as $4 billion on infrastructure abroad, including data centers, and investing in a smaller, European-based cloud company could complement that investment and help Google deliver its cloud services to a European market that is hungry for more.

“For them, everything that connects, they should be interested in,” Enter said. “It helps them improve their product.”