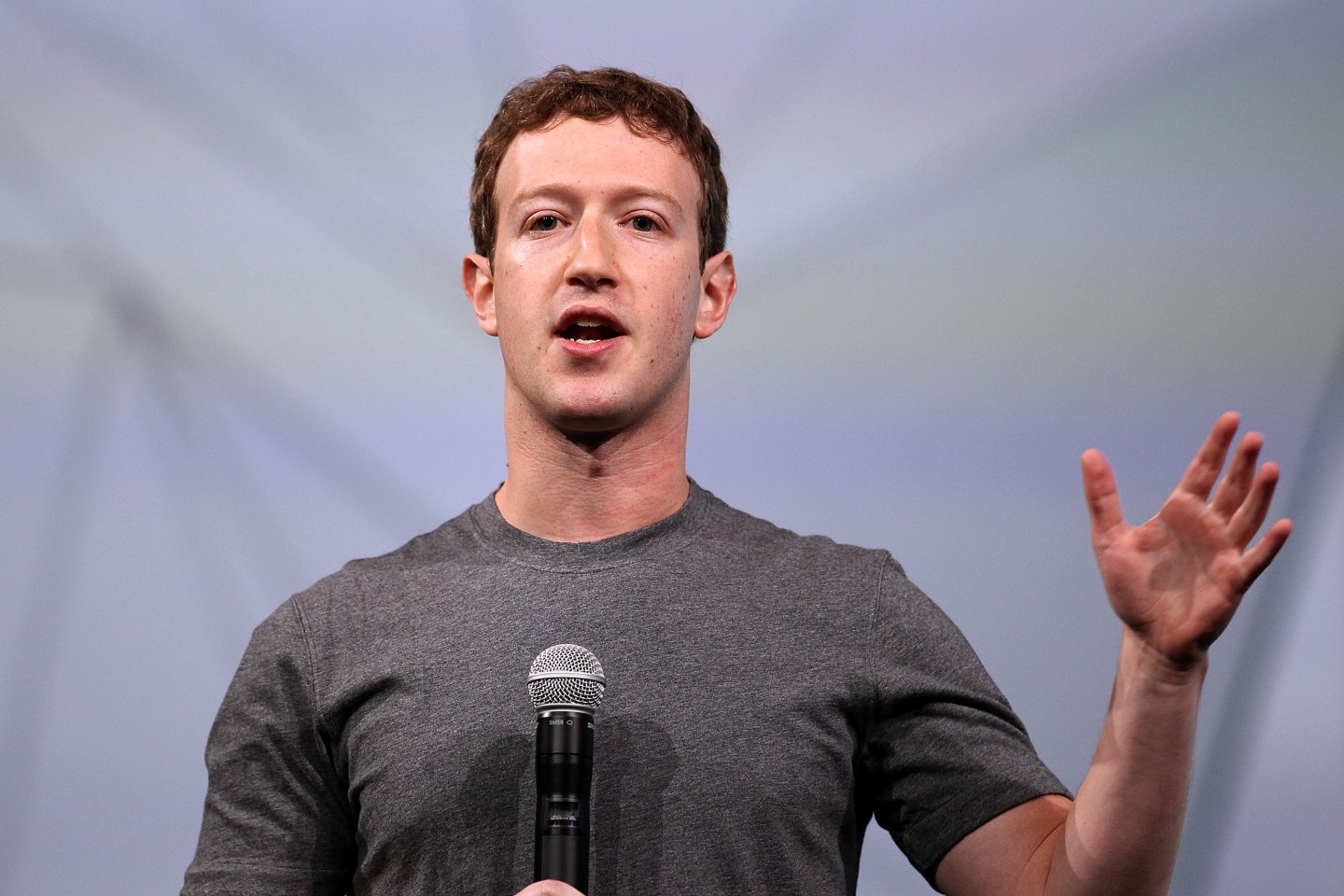 Facebook CEO Mark Zuckerberg and his wife, Dr. Priscilla Chan, announced in an op-ed Thursday that they will donate $120 million to help schools in low-income Bay Area communities.

“Helping improve the quality of public education in this country is something we both really care about,” the pair wrote.

The donation, which is through Zuckerberg’s Startup:Education fund, will be put toward a number of initiatives over the next five years, including starting new district and charter schools. Providing additional computers and Internet access to schools is another goal, along with teacher training and parent outreach programs.

In announcing the gift, the pair noted that they have learned a lot from Zuckerberg’s last big venture into educational philanthropy: 2010’s $100 million pledge to the Newark, N.J. school system. For that pledge, Zuckerberg teamed up with New Jersey Governor Chris Christie and then-Newark Mayor (and current U.S. Senator) Cory Booker, who promised to raise enough money to match the Facebook founder’s donation.

However, the Newark donation has led to mixed results and The Washington Post noted today that some people even view the program as a “flop.” The New Yorker recently ran an in-depth piece on the conception of Zuckerberg’s Newark donation and the community backlash that followed when local citizens became upset with how the money was being spent and the lack of positive results. The article notes that more than $20 million of donated funds “went to consulting firms with various specialties: public relations, human resources, communications, data analysis, teacher evaluation.”

Mother Jones reported last year that as much as $50 million went toward a new teachers contract that bases teacher pay on student performance.

The community also reportedly took issue with a state-appointed superintendent who wanted to close existing schools to make way for charters, while also laying off as many as a thousand local teachers. (Newly-elected Newark Mayor Ras Baraka called for the removal of that superintendent, Cami Anderson, this week.)

Of course, Zuckerberg, who co-founded Facebook (FB), and Chan don’t go so far as to claim that the Newark gift has been a raving success. “In Newark, a lot of the work we started is still underway, but we’ve already seen some good results,” they wrote in the op-ed. They also tout the opening of new charter schools in the area and the hiring of “50 new principals,” as well as a 10% increase in the area’s graduation rate. They add: “It’s still too early to see the full results in Newark, but we’re making progress and have learned a lot about what makes a successful effort.”