After turning down Disney, what’s next for BuzzFeed? 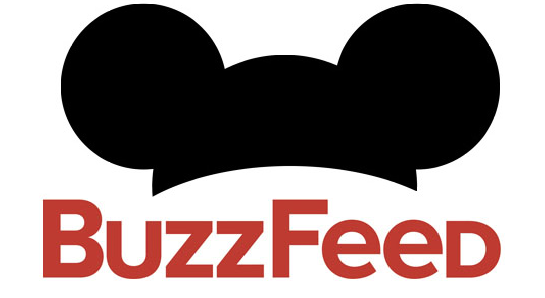 When Jonah Peretti walked away from a lucrative acquisition offer from Disney (DIS), it put the wheels in motion for BuzzFeed. This was not a young company turning down a paltry offer to cash out early. BuzzFeed is seven years old, with investors ($46.3 million worth) and employees (more than 500), all eager for a solid exit.

It was a bold move that has implications. For one, last week BuzzFeed’s COO, Jon Steinberg, left the company with no successor in place. After working at BuzzFeed for four years, Steinberg exited his highly visible role, which included running the company’s profitable native advertising business and speaking frequently on CNBC.

The timing of Steinberg’s exit – just after he met his four-year vesting period, and just after BuzzFeed turned down the Disney offer – was no coincidence. Steinberg had been in favor of the Disney deal, according to a person familiar with the situation. Unlike Peretti, who had made millions in the sale of Huffington Post to AOL in 2010, Steinberg did not have a big win under his belt.

Put another way: Steinberg did not want to sign on for another four years of working at BuzzFeed. When Peretti turned down the sale to Disney, Steinberg was ready to leave. An exit memo simply said that Steinberg “has decided it’s time to move on.” BuzzFeed Chairman Ken Lerer said there was not a “straight line” between any potential Disney transaction and Steinberg’s exit. “A squiggly line, maybe,” he said. “When Jonah decided he didn’t want to sell to anybody, obviously that started conversations about different opportunities and Jon wasn’t willing to say, ‘Okay guys, I’m in this for another four, or six, or ten years.”

As a result of turning down the Disney offer, BuzzFeed has been working behind the scenes on plans to go public, according to a person familiar with the situation. The company will not officially rule other options, such as taking on secondary equity to buy out early investors, potentially from the private equity firms and hedge funds that have been increasingly investing in tech startups. Lerer told Fortune that BuzzFeed has talked about going public at the board level, but has not made any decision yet. One thing the company has ruled out is selling to another company.

That last part should be self-evident: The landscape of potential media buyers which could afford to acquire BuzzFeed at a valuation of $800 million to $1 billion is small. Traditional media players are cash-strapped themselves, and a $1 billion deal would value BuzzFeed at 6.25 times its expected revenue of $120 million for 2014. (For context, AOL paid 5 times the expected revenue for The Huffington Post.) Likewise, Peretti is steadfast in his desire to keep BuzzFeed independent.

An IPO would likely not happen until 2015, as most companies that want to go public this year have already hired bankers. Even those who have reportedly filed a “secret filing,” like Box, have delayed the listing due to recent public market volatility.

Steinberg did not respond to a request for comment.