Why IKEA spying on French people is absurd 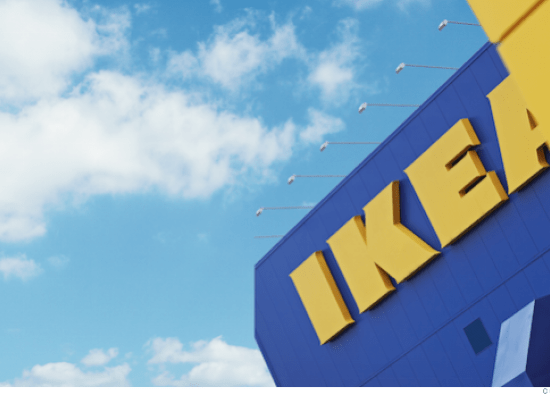 Having just watched the Homeland finale (no spoilers, calm down) and then having passed F. Murray Abraham, a.k.a. Dar Adal, on the street this morning (and yes, I said “good job last night” like a doofus), I’ve got spying on the brain. I’m thinking about just how hard it seems to do a great human intelligence job well — and I’m also thinking about just how easy it is to screw up a low-level intelligence gig.

Which brings me to the ongoing saga of IKEA France, whose top executives are under investigation for spying on both their own employees and their customers. As the New York Times has reported, executives allegedly hired private investigators to dig up dirt on employees, irate consumers, and others. The former chief executive, Jean-Louis Baillot, has been fired, and the investigation could lead to criminal charges against others.

This is, I’m sorry to say, pretty dumb stuff. Customers have already, thanks to the Internet, willingly given companies like IKEA just about every bit of personal information they possess. IKEA knows who paid $0.99 for a reindeer tablecloth and who spent 14 hours putting together the Micke desk. It knows who orders what online, who suddenly needs a larger bed, and who’s taken up gardening of late. And it knows it because its customers happily volunteered that information in return for special discounts and/or free Swedish meatballs.

So what did IKEA allegedly do? It went beyond that and actually dug into the personal lives of customers that had made service-related complaints or employees with extended sick leave in hopes of discrediting them. It took that willingness to share and turned it against them. It made its customers enemies, not partners. And in doing so, it created a customer backlash that is rippling far beyond France and into the heart of the $38 billion Swedish furniture behemoth.

Like many successful organizations that stumble, IKEA’s transgressions are in some ways a function of its success. Economic power doesn’t mean taking advantage of those that keep you in business, not to mention in office. And in this era of security-gone-beserk, it’s important to remember that the illusion of privacy, however illusory it may in fact be, still counts. And so does trust.