It’s not just you. Everyone really is sick this holiday season as the U.S. battles a ‘worst in a decade’ flu and rising COVID cases 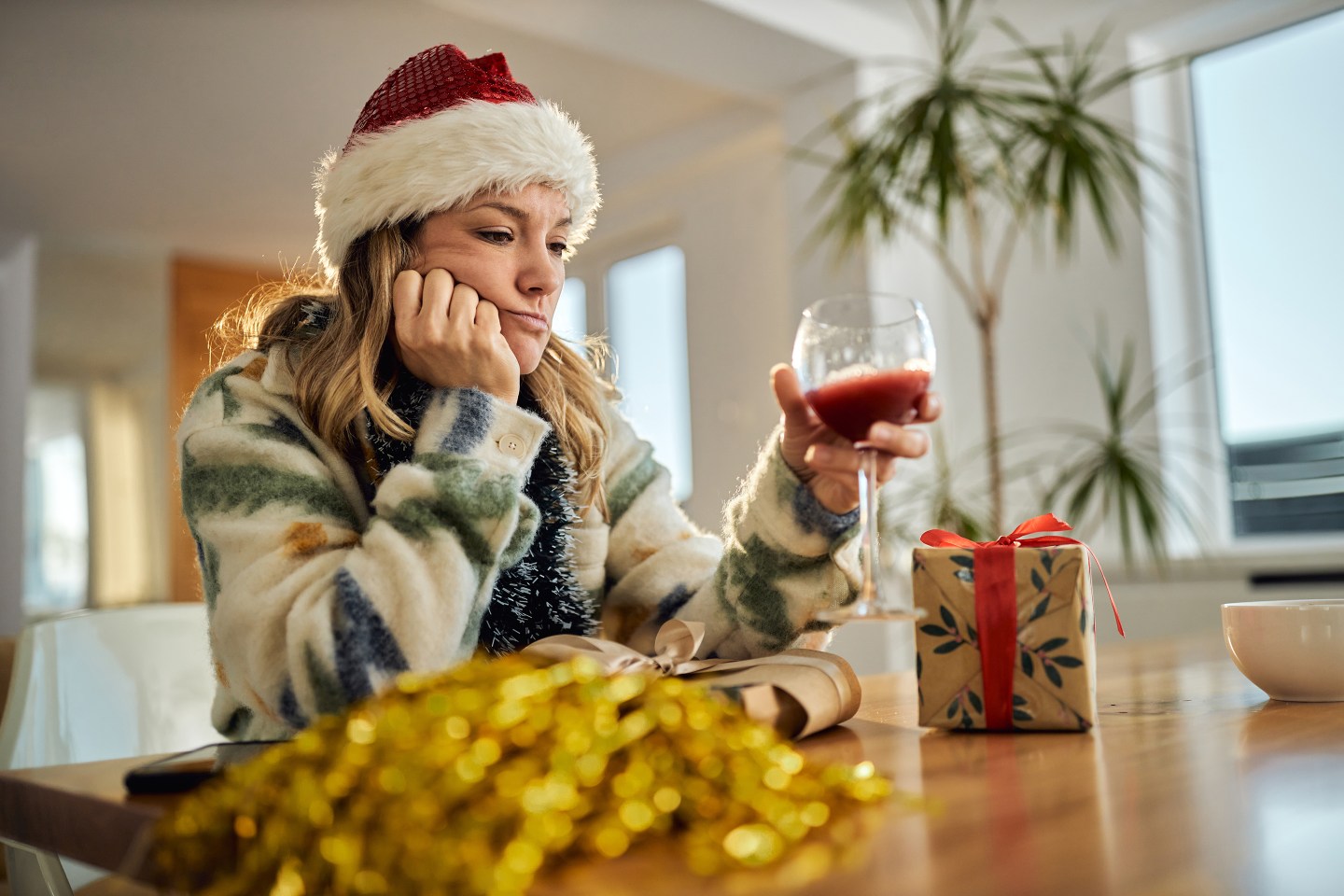 Holiday plans may be canceled for many people as COVID rates rise and other viruses also take hold.
Getty Images

The holiday season might be more miserable than merry for many Americans, as a “tripledemic” of viruses continues to sweep the nation and push hospitals to the brink.

More than three-quarters of ICU beds in the U.S. will be occupied through Christmas, according to projections by the Johns Hopkins Coronavirus Resource Center. The figure is roughly the same as it was two years ago, during the height of the pandemic, when COVID patients filled hospital beds.

COVID deaths sit at around 2,700 weekly, and new hospital admissions just under 5,000 daily.

In a signal of widespread disease, wastewater levels of COVID are again on the rise. Nationally, they’re at their third-highest peak since the pandemic started. They’re greater than they were during the first wave of infections in the spring of 2020. But they’re lower than they were during the Omicron surges of January and July, according to Biobot Analytics, a company that performs wastewater surveillance for the U.S. Centers for Disease Control and Prevention.

But the winter COVID surge is only part of the problem. This season’s flu outbreak is “the worst in a decade,” Jha said. Flu activity remains “high” or “very high” in the vast majority of the U.S. There have been at least 15 million flu illnesses so far this season, with 150,000 hospitalizations and 9,300 deaths, according to the CDC.

While some data indicates that flu may be peaking in some areas, “it’s very early data,” Jha cautioned.

Levels of RSV—a common respiratory illness that usually causes cold-like symptoms, but can be deadly—remain at record or near-record highs, according to the CDC, though they appear to be on the decline. Beyond the tripledemic, levels of the illness were “high” or “very high” in all but four states as of Dec. 10, according to the CDC. The agency is also investigating a “possible increase” in invasive cases of strep A among U.S. children—likely as a result of the viral onslaught.

There are several theories as to why the U.S. and other countries are struggling with multiple viruses at epidemic levels this autumn. A few factors are likely at play, experts say.

Vaccination rates for both flu and COVID are low, likely thanks partly to COVID vaccine hesitancy. Also, pandemic-related masking and isolation resulted in lower levels of exposure to common viruses, meaning many people didn’t get an annual “booster dose” of viruses for which there’s no vaccine, like RSV, via infection.

Combine that with “post-pandemic eagerness to be more in person—and the colder weather driving people indoors in many Northern Hemisphere locations—and you get increased exposure with decreased immune responsiveness.”