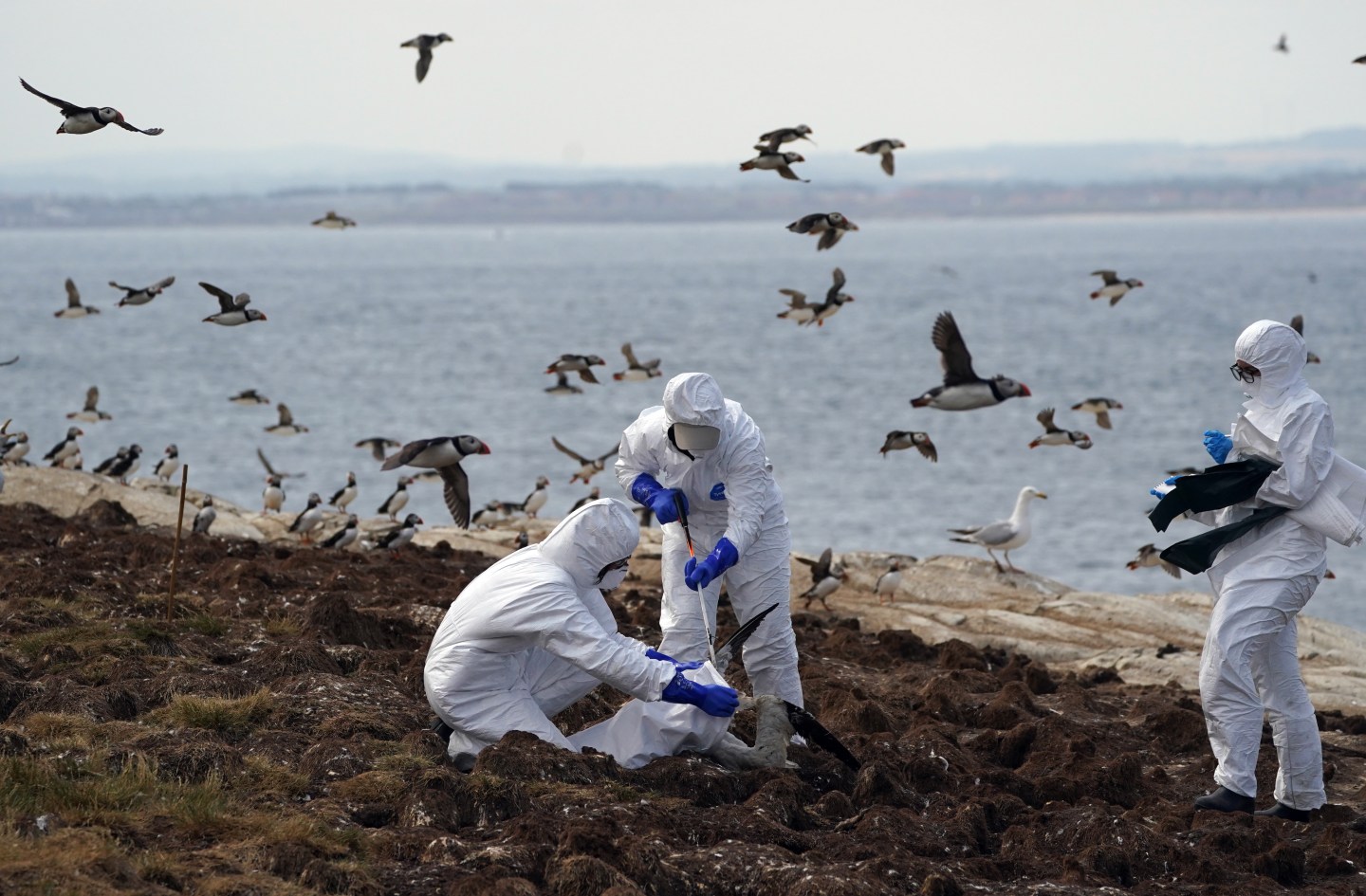 Nearly 53 million U.S. birds have died this year due to avian flu, marking the worst outbreak in national history and fueling the holiday turkey shortage.

Since January, 52.48 million birds in 46 states have died because of the virus itself or because they were killed to curb exposure of other birds, the U.S. Department of Agriculture said in a Tuesday report. The vast majority were poultry, though several thousand were wild birds, according to federal data.

Prior to this year, the largest bird flu outbreak in U.S. history occurred in 2015, in what the USDA at the time called “arguably the most significant animal health event in U.S. history.”

That year, 50.5 million birds in 21 states died due to strains H5N2 and H5N8, deemed “highly pathogenic” avian influenzas (HPAIs) by the U.S. Centers for Disease Control and Prevention. The strain affecting birds this year, H5N1, is also considered an HPAI. Since January, it’s been detected in wild aquatic birds, commercial poultry, and backyard and hobby flocks.

Some HPAIs similar to H5N1 are known to damage multiple organs and kill from 90% to 100% of chickens they infect. The good news: The H5N1 strain currently circulating is thought to pose little risk to humans, and only one human case has been reported so far this year, according to the CDC. The patient, a poultry farm worker in Colorado, was treated with antivirals outside of the hospital and suffered only fatigue, according to the World Health Organization.

The bird flu has caused a range of illnesses in humans before, from mild to severe. Thus, the CDC urges caution when interacting with birds, both at work and at home. To avoid contracting the bird flu or spreading it to other birds or animals like pets, the agency recommends that people:

The USDA reminds consumers to cook all poultry and eggs to an internal temperature of 165˚F as a general precaution.