‘I am grateful to be alive’: Selena Gomez’s new documentary gives a raw look into her battle with mental illness 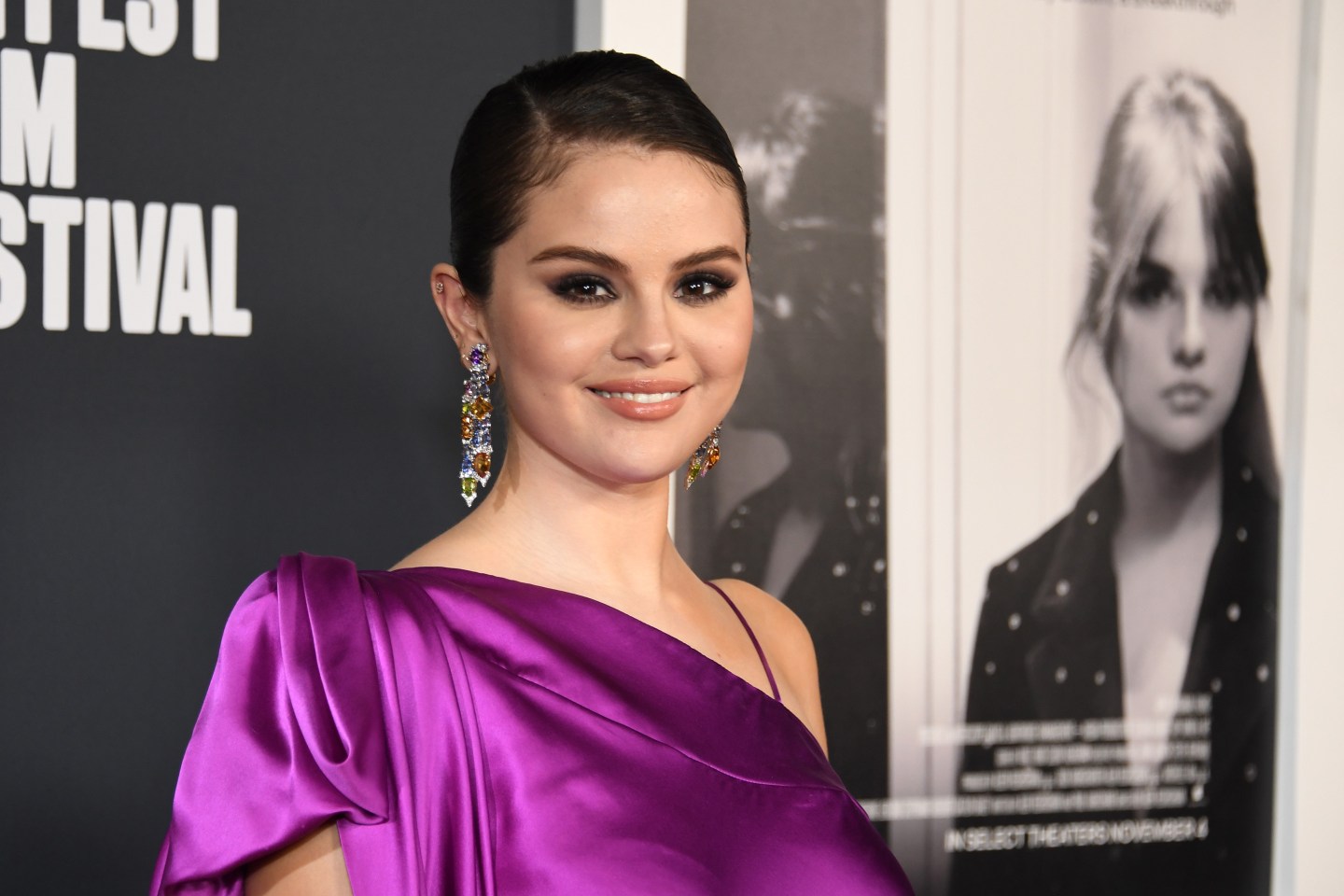 Selena Gomez at the world premiere of her new documentary, on Nov. 2.
Jon Kopaloff—Getty Images

It’s Selena Gomez in her own words. In a documentary debuting today that follows her over six years called Selena Gomez: My Mind & Me, the actress shares some of the most intimate parts of her own story: most notably, a raw look at her battle with mental illness, along with her determination to spread awareness about mental health, all while being in the public eye.

Gomez shared her bipolar diagnosis in 2020 on an Instagram livestream with Miley Cyrus, and has also struggled with depression and anxiety. In 2015, she also opened up about being diagnosed with lupus, a chronic autoimmune disease.

“I am grateful to be alive… Let me make a promise. I am going to stop living like this,” Gomez says in the film’s trailer. “Clearly I’m still here to use whatever I have to help someone else.” She hopes the film will resonate with people who have felt their stories around mental health were silenced.

“It’s kind of like I’m sacrificing myself for a greater purpose,” she says of her documentary to Rolling Stone. “God’s honest truth, I almost didn’t put it out.” The actress continues in the interview: “I’m going to be very open with everybody about this: I’ve been to four treatment centers.”

The film’s director, Alek Keshishian, is well known for following Madonna’s journey and creating the 1991 Truth or Dare documentary.

“Any preliminary ideas that this might be a puff piece or vanity project are shattered five minutes in, when the mental anguish that caused Gomez to cancel her 2016 Revival tour early and check herself into a treatment facility is on full, painful, tearful display,” Rolling Stone writes about the film.

Gomez, who went from childhood actor to singer and recently starred in the second season of the Hulu series Only Murders in the Building, has been outspoken about mental health on the public stage. This year she launched Wondermind, a media company focused on breaking the mental health stigma, according to the site.

“I think it’s very brave to speak up about your own journey. At the same time that it can feel debilitating, it can feel empowering when you find the right space to share your story,” Gomez says in an interview on the platform.

The entrepreneur also launched Rare Beauty in 2020, which donates a portion of its sales to the Rare Impact Fund, which works to increase access to mental health care for young people. She’s met with President Joe Biden to discuss developing a school curriculum centered on mental health, and she was part of the first ever Youth Action Forum on Mental Health in conjunction with the White House, including First Lady Jill Biden and U.S. Surgeon General Vivek Murthy earlier this year.

The documentary follows Gomez, 30, through all of her ups and downs starting when she was 24.

“Watching it is like eavesdropping on a 95-minute therapy session with the artist,” writes a New York Times review.

Gomez spoke with People at the premiere of her documentary on how she will continue to put mental health at the forefront.

“I’m wanting to be as proactive as I can,” she said in the interview.

The documentary is available to stream Nov. 4 on AppleTV+.