Gisele Bündchen and Tom Brady’s divorce shows a breaking point for many working parents: Who cares for the kids, and who gets the career? 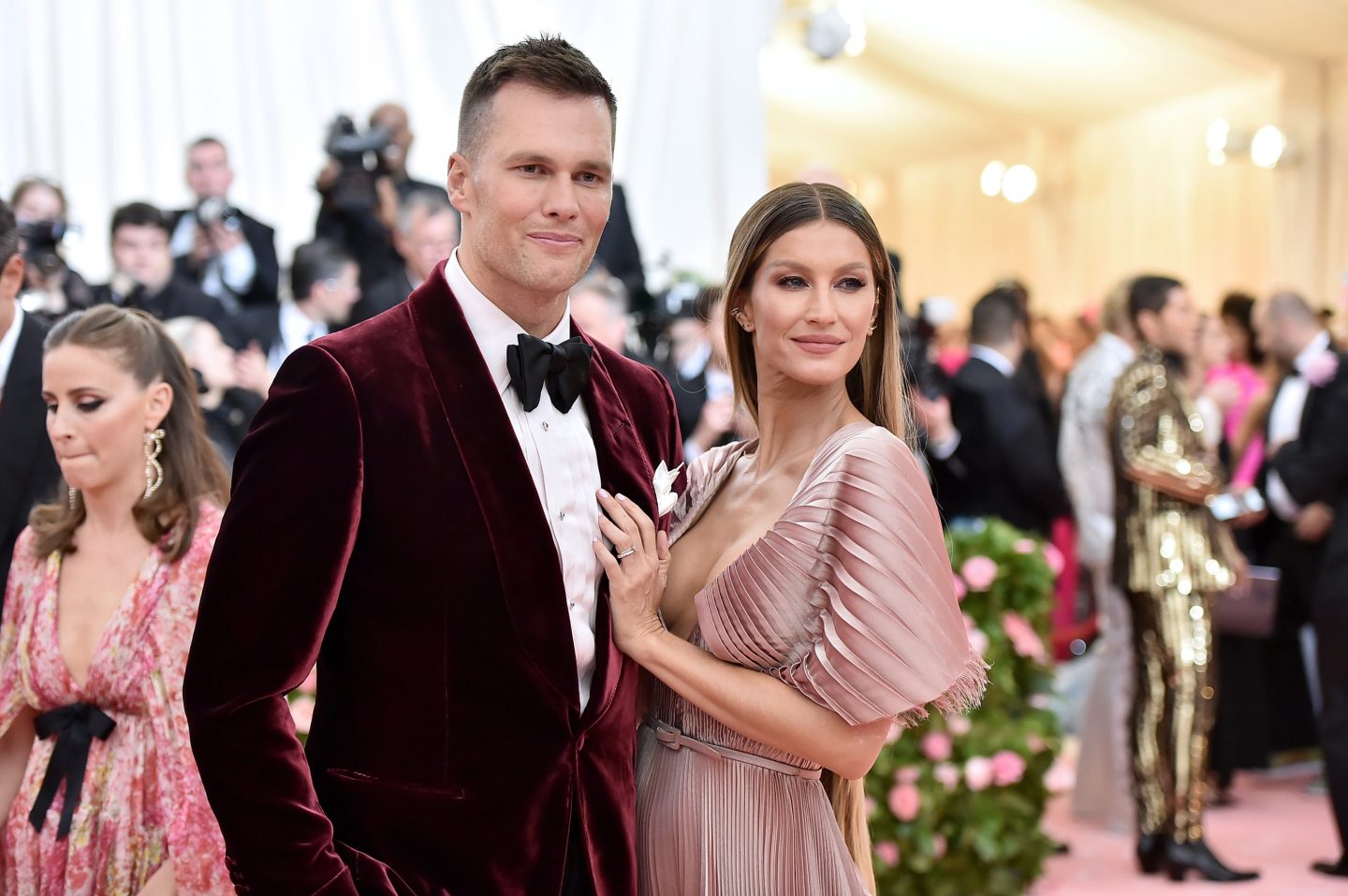 Gisele Bündchen and Tom Brady just filed for divorce. We can learn a thing or two from their marriage.
Theo Wargo—Getty Images

After 13 years of marriage, supermodel Gisele Bündchen and NFL superstar Tom Brady announced their divorce on Friday. Both released joint statements on Instagram this morning replete with prayer hand emojis and requests for privacy and respect as they continue to co-parent their children.

Rumors of their impending divorce have been swirling for weeks, but it was unclear what caused the breakup. In early 2022, Brady, the most winning quarterback in NFL history, retired from the Tampa Bay Buccaneers. His retirement lasted just 40 days. In March he tweeted, “My place is still on the field and not in the stands,” and he decided to return to the team.

Perhaps Bündchen, who had been pushing for Brady to retire for years, had reached her limit.

“I’ve done my part, which is [to] be there for [Tom],” Bündchen said in an interview in Elle in September. “I moved to Boston, and I focused on creating a cocoon and a loving environment for my children to grow up in and to be there supporting [Tom] and his dreams.” Now, she’s ready to pursue her own ambitions, she said. While Bündchen announced in 2015 that she was retiring from modeling, in the Elle interview she noted that she still had a long list of things she wanted to accomplish. That’s harder to do when your husband spends all his time playing football.

This push-pull of whose career gets prioritized is probably familiar to many. You don’t have to be an A-lister married to another A-lister to understand how hard it is to juggle two full-time jobs and a full home life.

“Managing career goals and navigating childcare responsibilities is a challenge for any family. Ideally, in a relationship, you both support each other’s hopes and dreams while also contributing to running the family and connecting with your kids,” Jeff Guenther, a licensed professional counselor (LPC) who shares relationship advice on TikTok with more than 2 million followers under the handle @therapyjeff, tells Fortune.

He adds that this balancing act between career and childcare requires regular check-ins about what feels fair to both individuals in the couple and constant adjustments after said discussions. Bündchen hinted at these types of talks, disclosing to Elle that “I have definitely had those conversations with him over and over again,” adding that she ultimately wants Brady to follow his joy.

In April 2020, Brady talked with Howard Stern about how he and Bündchen saw a marriage counselor to work through some of these issues. “[Gisele] didn’t feel like I was doing my part for the family. She felt like I would play football all season, and she would take care of the house,” Brady said.

Navigating this distribution of responsibilities can be especially difficult in the case where one partner is very invested in their career. Brady’s training schedule has been covered widely—including his very specific routines such as a 9 p.m. bedtime and his need to sleep in a room where the thermostat is set to 65 degrees. This strict routine isn’t terribly surprising considering how much hard work it takes to reach GOAT status. “Is Tom a workaholic? I assume you’d have to be if you’re going to play at his level,” says Guenther. “Is that going to negatively affect his family and kids? 100%.”

If one person in a relationship is a workaholic it’s best to address it early on, says Guenther. “I recommend any couple, where one is a workaholic, seek relationship therapy as early as possible. The supporting partner could quickly develop resentment and contempt that needs to be processed and talked about if experienced,” he adds.

While sources quoted in People might say the couple split in part owing to struggles in dividing caretaking duties, we don’t know what happened behind the scenes, adds Michelle Tangeman, a licensed marriage and family therapist (LMFT) and founder of Thriving Toddler. One thing is for sure, “couples that take the time to have honest and ongoing conversations about their work-life balance are more likely to experience less turmoil in the partnership,” she notes.

There’s responsibility on the part of workaholics to unpack their relationship to their career, to understand why they are so “wrapped up in success and accomplishment,” Guenther says. “They need to understand the emotional impact on their family as well as the possible consequences that will occur if they continue to prioritize work over everything else.”

In the case of Brady and Bündchen, Brady might have taken his goals just a bit too far. Professional football players don’t usually play for decades—Brady is in his 23rd season. “His long career that has kept him from attending weddings, funerals, and birthdays between the months of August and January is going to start taking a toll on any relationship,” Guenther says.

But Guenther also empathizes with Brady and the stress of slowing down and changing roles: “To go from top athlete in the world to regular old dad is quite the emotional adjustment.”

Ultimately, making a marriage work—especially when you have high-powered careers and young children—requires extra communication, Buccaneer or not.

“It takes commitment, communication, honesty, and continuous problem-solving between both individuals to maintain a healthy relationship when one partner spends an uneven amount of time at work,” Tangeman explains.