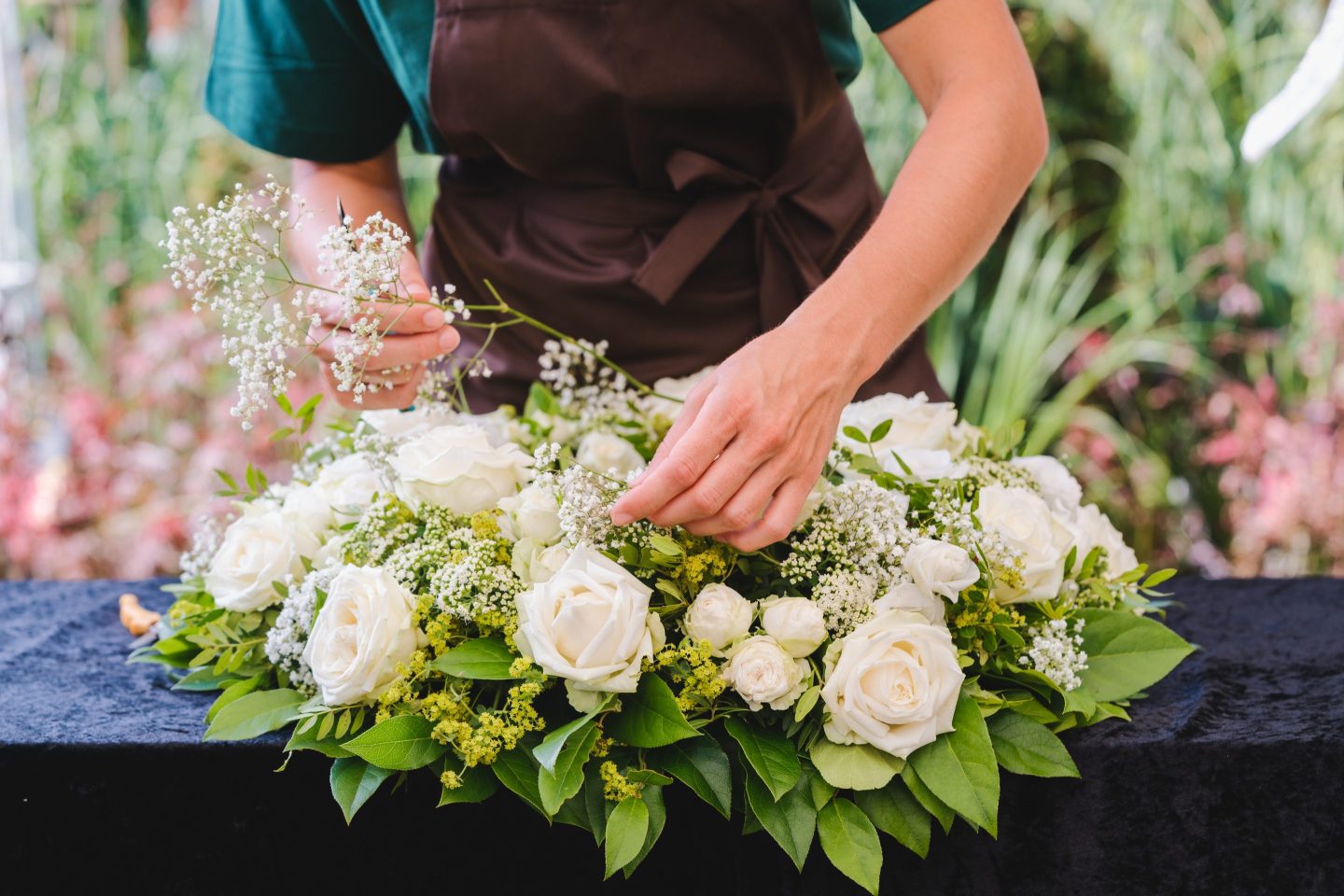 Planning ahead for burial costs can help lighten the burden on grieving loved ones.
Getty Images

The pandemic has tragically transformed many aspects of American life—including how we think about, and plan for, death. COVID-19 brought an onslaught of loss, with death rates jumping by 19% between 2019 and 2020 and continuing to rise through 2021, according to the United States Census Bureau. This stark reality forced many Americans to assess “their end-of-life plans and consider new and alternative burial options,” says a 2022 Choice Mutual survey.

Cost remains a big consideration in burial decisions, and a top source of concern for respondents. A staggering 69% of those surveyed said they would change their burial plans if money wasn’t a factor. Indeed, costs associated with burials and funerals are high. The median cost of a funeral in the U.S. in 2021 was $7,848, according to the National Funeral Directors Association. That figure varies by state and city, but only accounts for funeral and burial costs, not flower displays, headstones, or other associated expenses.

“Primarily, [cost] is driven by the fact that loved ones are making financial decisions while under extreme emotional duress,” says Choice Mutual’s CEO Anthony Martin. “They just lost someone they care about so making sure they are getting a good price on the product/service they are buying simply is not at the forefront of their mind,” says Martin.

Consumers also aren’t aware that they don’t have to accept funeral home options. For example, Martin says, someone can buy a casket at Costco and have it shipped to the funeral home. By law, they must accept it, he says.

Another factor that can affect burial costs is that funeral homes typically lead by offering packages so consumers don’t have to choose each individual element, says Martin.

When people are under emotional duress, they usually go with a funeral package because it’s quick and convenient. But what they don’t realize is that if they chose their own options, they could have selected less expensive items which would drive down costs, Martin points out.

“Pre-planning takes the business side out of it and then allows the time to mourn … without having to worry about all those details,” says Randy Anderson, president of the National Funeral Directors Association.

The report also highlighted an increase in interest in environmentally-friendly burial choices.

Over three-quarters of those surveyed between the ages of 18 and 34 said they knew about natural burials, compared with 55% of respondents older than 54. Only 14% of people over 54 had heard of aquamation, which uses water to break down a body rather than intense heat like with cremation, compared with almost 50% of those between 18 and 34.

And while there’s been a modest increase (6%) in the number of people who chose natural burials, compared with 2020, Olivia Newport, a research analyst for the 2022 report, says this likely indicates more people are educated on sustainable burial choices and there will be more demand for them in the future.

Despite this data, environmental reasons rank low as to why Americans choose the burial options they do. Only 6% of those surveyed said environmentalism factored into their decision.