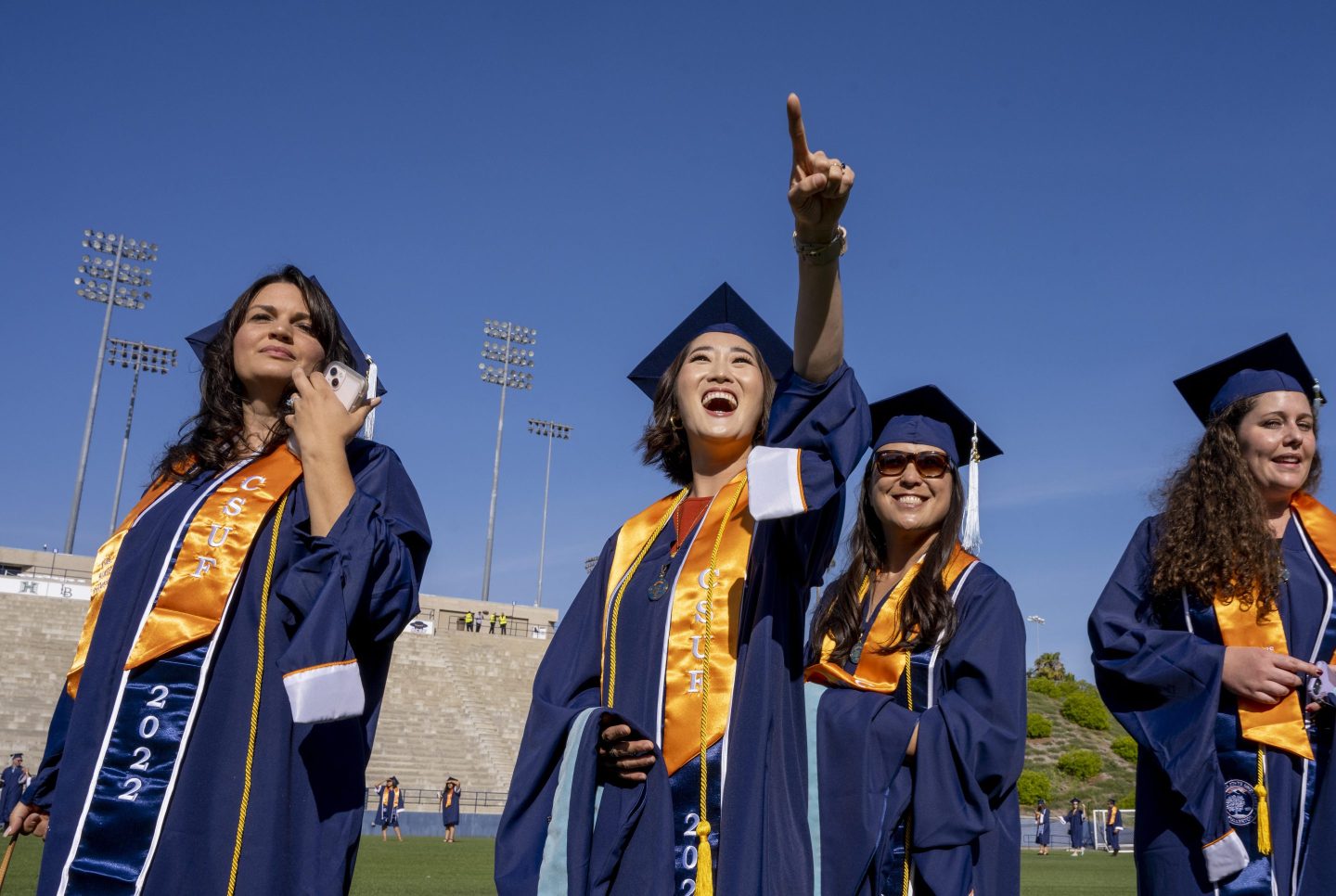 College has never been easy. But throw in a pandemic, and things become even more challenging. About 26% of students who started college in 2019, for example, did not return to school the next year during the pandemic, according to the National Student Clearinghouse Research Center.

While many college students dropped out of school over the years because they lost motivation, underwent a life change, or struggled financially, it turns out a significant portion cite mental health challenges as a major factor.

While 14% say mental health issues were the primary reason they left college, it was also a contributing factor to why nearly a third of students didn’t finish their degrees, according to Sallie Mae’s How America Completes College 2022 released Tuesday. Sallie Mae, in partnership with Ipsos, surveyed over 500 young adults, ages 18 to 30, who have completed a two- or four-year degree, and more than 500 similarly aged U.S. adults who withdrew before completing their degree.

About half of college students who dropped out primarily for mental health reasons (51%) report they did so during or after their freshman year. Students who dropped out were more likely to say they found it challenging to make connections and felt overwhelmed by the adjustment to college life than those who completed their degree.

“While it’s a positive step to see more students feeling comfortable recognizing and voicing concerns about mental health, the real work is in how we address those concerns,” says Rick Castellano, spokesperson for Sallie Mae. “It’s by no means a one-size-fits-all approach, but we as a higher education community need to continue to consider how we create and bolster mental health resources on campus.”

Although mental health struggles proved to be a major hurdle for a significant number of college students, the most frequently cited reason for dropping out of college was a lack of motivation, a shift in focus, or a life change. About 40% of students who did not graduate cited this as the top reason.

Yet it may not be the end of the road for some. About 82% of those who dropped out of college are open to finishing their degree at some point. Those who leave school because of financial struggles are more likely to say they’re planning to return to college in the next five years than those who quit over mental health issues or a lack of motivation.