A hug may help women ward off work stress, but men might need to find another way to relax 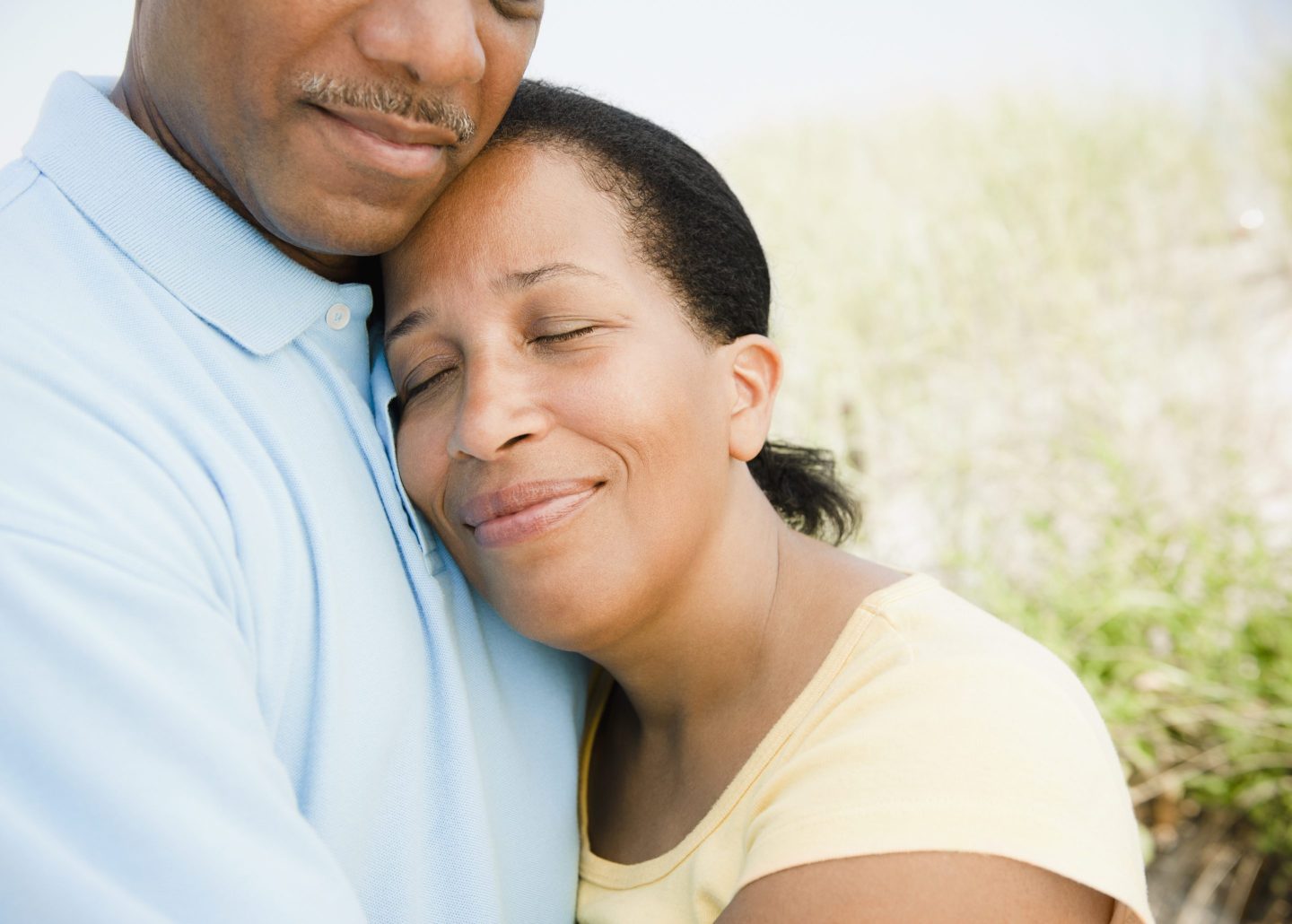 Hugging eases anxiety for women but not men.
Getty Images

Could something as simple as a hug be the answer to calming your nerves? New research published in the journal Plos One suggests that an embrace before a stressful event, like an important meeting or a big presentation, may have a calming effect—but only for women.

Hugging has long been associated with comfort and love, and its protective health benefits have been well documented. It can help lower blood pressure, reduce pain, improve immunity, and speed recovery from infection.

Now scientists believe that a hug can also help provide a buffer against stressful situations. Scientists from Germany’s Ruhr University Bochum hypothesized that hugging, which releases oxytocin—a feel-good hormone—might decrease the production of cortisol, the body’s main stress hormone. While cortisol is essential for your health, over time, too much is associated with heart disease, diabetes, and other chronic conditions.

To test their theory, they put a small set of couples ages 19 to 32 through a stress-inducing experiment in which they had to keep one hand in ice-water for three minutes. Half of the participants were instructed to hug their partners for 20 seconds before the test. Researchers surveyed the participants’ mood and measured blood pressure and cortisol levels—both indicators of stress—before and 25 minutes after the test.

They found that the women who hugged their partners before the experiment had lower cortisol levels afterward, compared to the control group. Men, however, didn’t seem to gain any stress-busting benefits from hugging.

How hugs are perceived may play a role in why men missed out on the positive effects. One theory is that “social touch is generally perceived as less pleasant by men,” explains senior study author Julian Packheiser, a postdoctoral researcher with the Netherlands Institute.

Previous research on hugging has shown it lowers heart rate, blood pressure, and stress-related inflammation in both men and women, notes Jessica Stern, PhD, postdoctoral fellow at the Department of Psychology, University of Virginia. “It is also possible that women are better able to relax into the support of their partners,” she says. “However, because gender is socially constructed, and because our ability to lean on others is socialized, I see no reason why men couldn’t also learn to yield to the supportive presence of their partners to derive the same benefits of an embrace.”

The timing of the stressful event may also be a factor. Licensed psychologist David Helfand, PsyD, wonders if the results would have been different if blood pressure and cortisol had been measured an hour after the stressful event instead of 25 minutes following it. “Men often have more difficulty relaxing after a stressful event,” Dr. Helfand says.

While the study was conducted on romantic partners, researchers think a hug from a platonic friend would also yield the same benefits—as long as you’re a person who enjoys giving or receiving hugs. “We believe that the romantic relationship per se was not important,” says Packheiser. “Ultimately, the pleasantness of the touch determines how much oxytocin is released according to previous research. Thus, it definitely needs to be a comfortable hug that both people enjoy.”

If you are not into hugging, or simply not around a willing partner when a stressor is on the horizon, there are plenty of other ways to reduce cortisol. Go outside, listen to the sound of running water, meditate, or take some deep breaths with a long, slow exhale, suggests Stern.

“And hugs or not, simply spending time with people you love and trust is like an elixir for calming stress. When we feel secure and supported in our relationships, we can more easily share the load—mentally and physiologically—when difficulties come our way,” says Stern.