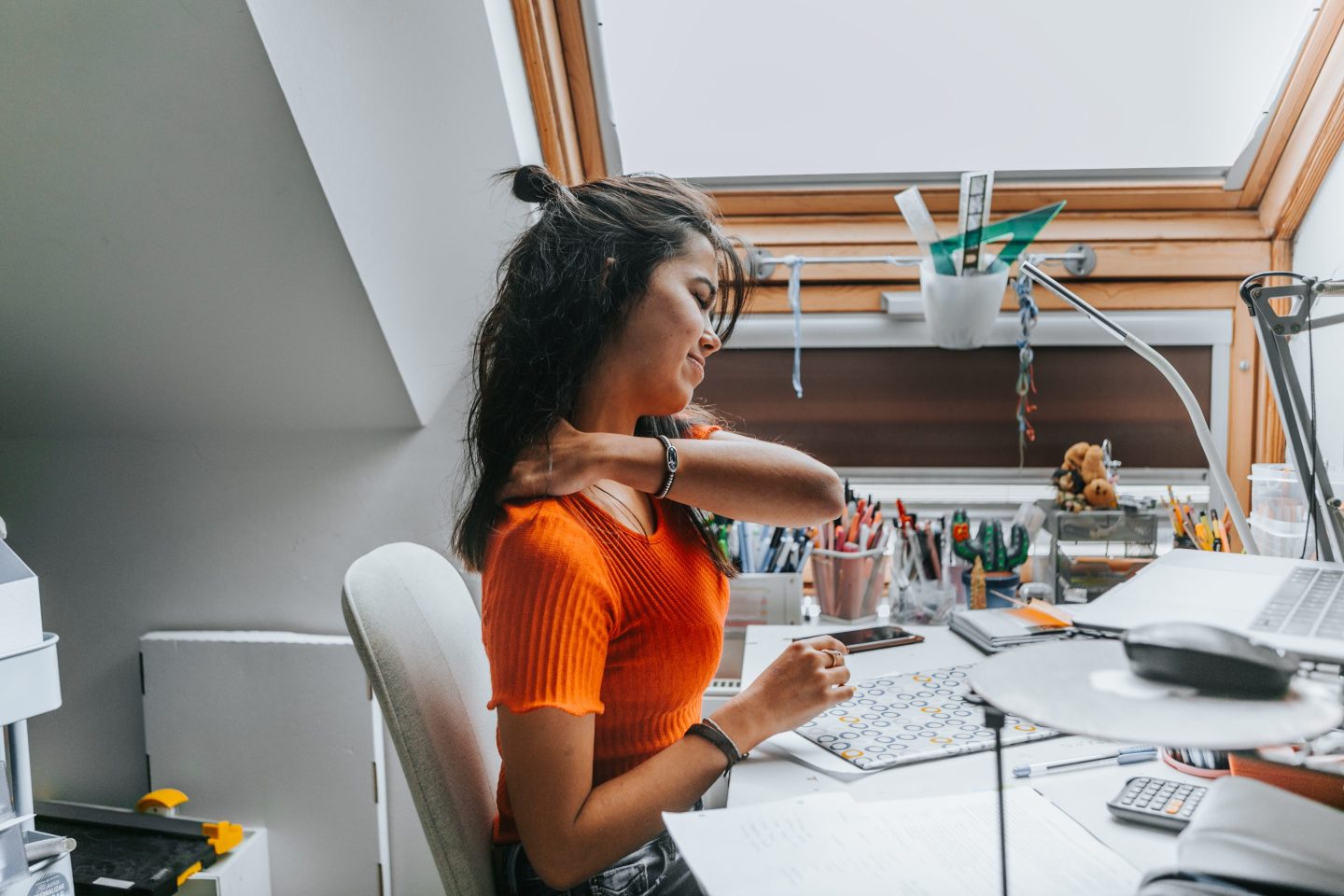 It seems like everyone has a new mental health benefit or program rolling out these days. Nearly nine in 10 employers reported they were putting a focus on mental health this year.

“At least we’ve started to have a conversation, but that’s not enough and we need to do more,” Michele Parmelee, Deloitte’s global deputy CEO and chief people & purpose officer, tells Fortune.

Burnout is also common. About 46% of Gen Zs and 45% of millennials report feeling burned out due to the ongoing intensity of their job demands and overall work environment. More troubling, perhaps, is that one in four millennials and one in five Gen Zs don’t think their employer takes burnout seriously or is adequately working to address it.

Roughly a third of Gen Zs and millennials say they’re not comfortable talking with their manager or supervisor about their stress, anxiety or other mental health challenges. And when they need to take time off of work to help address these issues, only about half admitted the real reason behind the request.

While employers know this topic is important, nearly half haven’t taken steps to lay out a formal plan to implement more mental health support, according to a survey of employers from WTW released earlier this year.

“It comes down to really getting at the heart of what the challenges are, and finding creative ways—traditional, but also some non-traditional—of trying to help people,” Parmelee says. She added that it takes a multi-pronged approach of training managers and supervisors to properly watch for and help employees work through mental health issues, but increasing supportive policies and benefits can help, too.

Many employers, for example, have started offering dedicated time off for mental health, as well as implementing company-wide mental health breaks so that workers really do take the time off without fear of missing important meetings or communications.

“No employer wants any of their people to be feeling that they are having this challenge and can't do anything about it, or they're burned out and they don't know what to do,” Parmelee says.