What’s causing your brain fog, and how to treat it 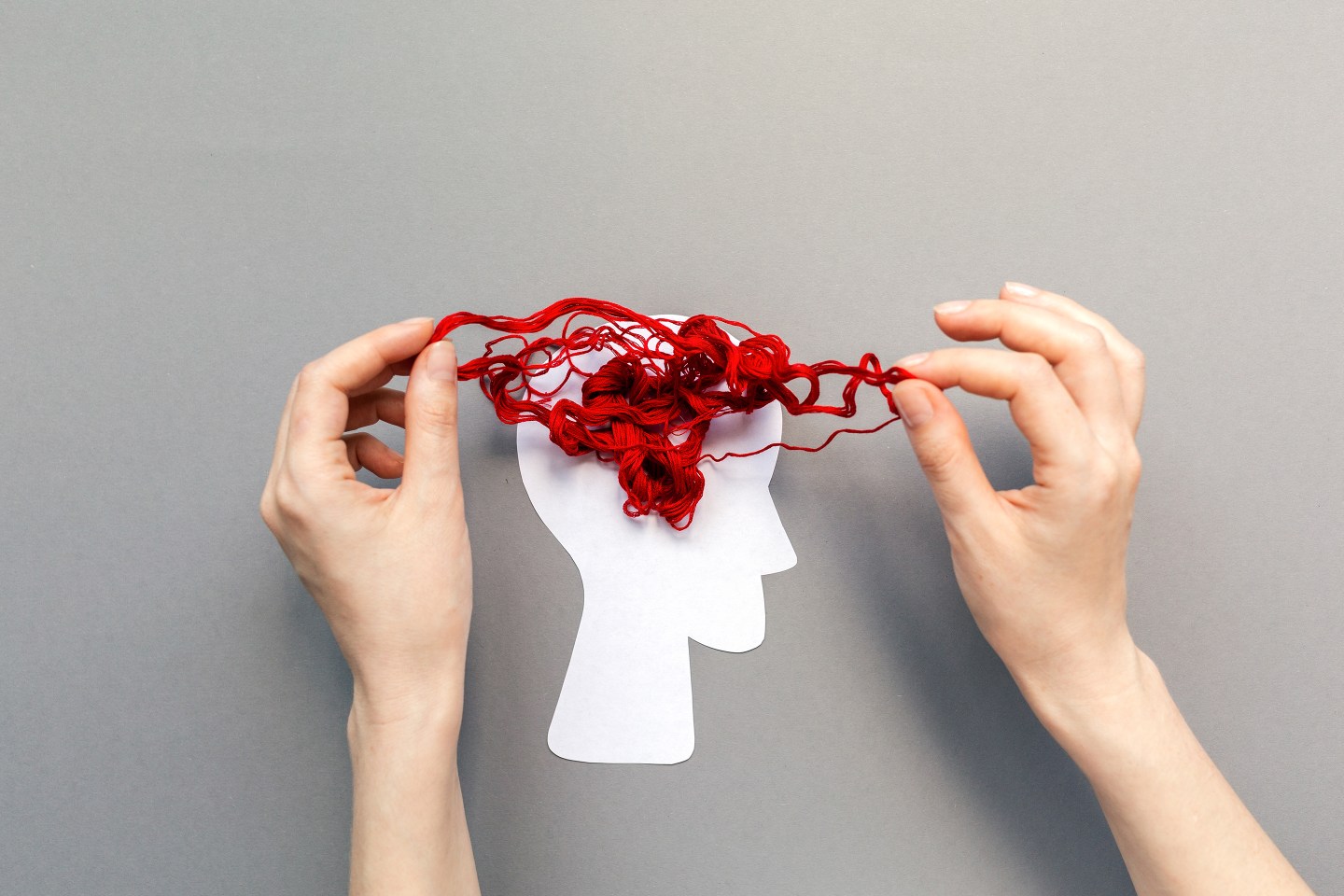 Here’s what’s causing your brain fog and how to treat it.
Getty Images

Almost a year after the first COVID-19 cases were reported, a study in the Journal of Psychiatric Research showed that people who had contracted the virus may have ongoing problems with thinking and memory. Tests that compared them with people of the same age and health status who’d never been infected showed that COVID survivors were more forgetful and slower to process information.

“Before the pandemic, one of the first thoughts we might have had when someone had these memory issues could have been stroke, brain tumors, and we still look into those things, but we now know that people who have recovered from COVID may have brain fog,” says Ada Stewart, MD, a family physician at Cooperative Health in Columbia, S.C., and board chair of the American Academy of Family Physicians.

Brain fog itself isn’t a health condition. But it’s a symptom or consequence of dozens of them, including a lingering effect of COVID-19, and also the result of some unhealthy habits. Your brain function relies on the overall good health of your entire body. If your brain seems to be running on empty, it could be a sign of need somewhere else.

“Don’t just accept brain fog,” Stewart says. “See your primary doctor, the doctor who knows you best, to rule out anything serious.”

If brain fog, with no other symptoms, is your chief complaint, the doctor’s first question may be, “Have you had COVID?”

Not only does COVID-19 have the potential to harm your brain directly, but it can also harm other organs, which can cause problems that then lead to difficulty thinking and remembering. COVID long-haulers report ongoing fatigue, pain, headaches, trouble sleeping, and inability to exercise among a slew of other problems. Any one of these issues—let alone several combined—can make it hard to think clearly.

”I see patients every day who have some of those lingering, long-term results of COVID-19, including memory issues,” Stewart says. “The tough part is that we’re still studying it, and we don’t know how long it’s going to last.”

If you haven’t had COVID, your doctor may probe into other possible causes of your foggy thinking, such as depression and substance use.

“These are issues that we’ve seen a lot more since the onset of the pandemic,” Stewart says.

As many as 60% of people with depression—that’s three in five of them – have cognitive problems, including slow response time and trouble with attention, planning, decision-making, reasoning, and multitasking.

This may not be so surprising when you understand that depression causes physical changes in your brain that doctors can see on an MRI. Many of these changes happen in areas related to clear thinking and executive function. But your brain is what neuroscientists call “plastic.” That is, it can change—for the better, for the worse, and back to better again. With treatment for depression, you can regain your focus and judgment.

Depression, stress, and anxiety often come as a package deal. With or without depression, stress and anxiety can cause brain changes that impact thinking skills, too. Most people have felt the effects of that at one point or another. When you’re anxious or under a lot of stress, it can be hard to focus on anything else but the cause of your stress. These worries can keep you up night after night, and sleep loss is yet another enemy of brain function.

Depression, stress, and anxiety can drive a person to drink, too. And booze doesn’t just impair your ability to think when you’re under its influence. Ongoing heavy drinking can have a lasting impact on your brain and affect you even when you’re sober.

Many women feel foggy during a couple of major life milestones: pregnancy and menopause.

Pregnant women often have trouble sleeping, which can kill your focus. Stress, anxiety, and even depression can also accompany pregnancy and make it hard to think straight, too. Most research, however, shows that changes in thinking skills at this time are usually noticeable only to the pregnant woman herself. So don’t worry too much about what your boss and coworkers might think. What’s more, not only will you bounce back on the other side, but studies show that the female brain undergoes long-lasting positive changes during pregnancy that help prepare a woman for motherhood.

At the end of the reproductive years, up to 60% of menopausal women report memory loss and other thinking difficulties during this transition. Sleep troubles and mood changes, including stress, anxiety, and depression, can certainly play a part, but some women who don’t have these complaints during menopause still have trouble thinking straight. That suggests that hormone changes alone play a key part in mental sharpness, too. But, as is the case with “baby brain,” brain fog in menopause is rarely noticeable to anyone but you. And you should feel focused again on the other side.

A handful of other health conditions, including stroke, brain tumor, hypothyroidism, and some nutritional deficiencies, come with fuzzy thinking as a symptom. But your doctor would need to see other symptoms, besides brain fog, to suspect some of these.

How to clear the fog

In large part, the treatment for brain fog depends on the cause. Whether it’s depression or hypothyroidism, getting these conditions under control with the right medications can help you think clearly once again.

But, like it or not, your doctor’s immediate advice on how to start to clear that fog will sound pretty familiar to most people. It’s the advice about an overall healthy lifestyle you’ve heard for years.

But the good doctor isn’t repeating this advice just to annoy you. Exercise, a healthy diet, and sufficient sleep help regulate your mood and fuel your brain for optimum function.