A graphic breakdown of the companies—led by Berkshire Hathaway and Apple—that earned the most. Plus, the top performers in sales growth, stock returns, and more.
BYFortune Editors and Nicolas Rapp
June 11, 2020, 12:00 PM UTC 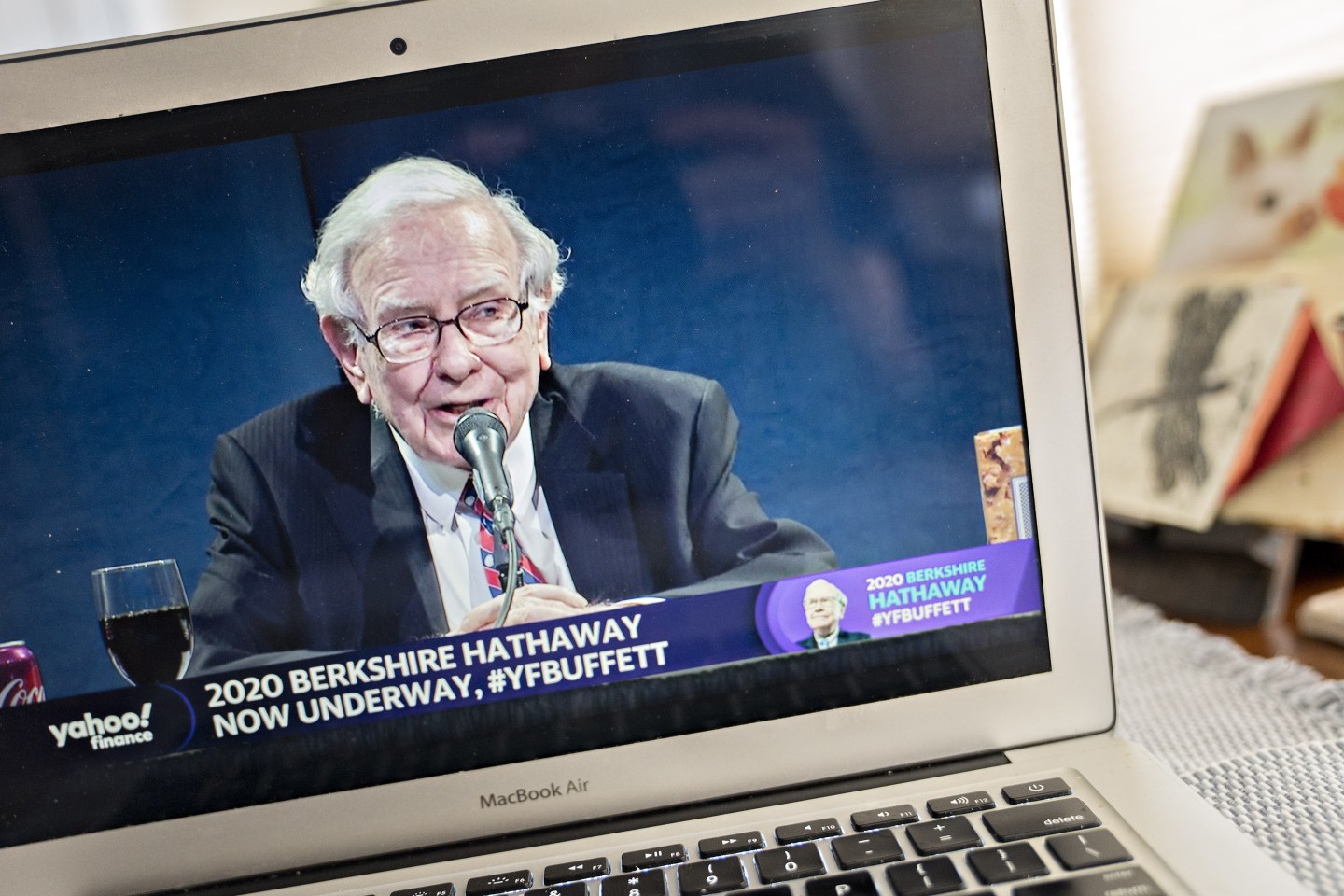 It was another very profitable year for Warren Buffett. His Berkshire Hathaway led the Fortune 500 with $81.4 billion in profits, though that figure comes with a footnote: U.S. accounting rules forced Berkshire to count some $54 billion in gains from its stock holdings as net income. Overall, the Fortune 500 earned $14.2 trillion last year—an all-time record. The graphic below shows the size of the profit (or loss) for every company on this year’s 500. And in the tables that follow we break down the fastest-growing companies on the list, those that use their capital most efficiently, and the ones that have provided the best returns to investors.

While auto safety supplier Autoliv is technically a U.S. company, the 10-year profit champion seatbelt and airbag maker is based in Stockholm. Salesforce.com continues to ride the growth of the cloud-computing market, which is set to hit $330 billion in 2020. Electric-car leader Tesla, meanwhile, has yet to make an annual profit, but its sales have risen sevenfold in five years to $25 billion.

Bringing in the bucks

Apple was knocked out of the top spot in profits after a five-year reign, but the iPhone maker earned more than $50 billion in net income for the third time in five years, for a total of $262 billion over that span. Elsewhere, Visa and Mastercard charged to the top in profit efficiency. And NGL Energy Partners racked up the most revenues per employee.

Revenues per dollar of assets

Revenues per dollar of equity

Microsoft wasn’t the first technology behemoth to surge past $1 trillion in market value over the past couple of years. (Apple and Amazon each got there first.) But the software and cloud giant landed on top in market capitalization for a second straight year, wowing investors with its $39 billion profits, while Facebook jumped into the top five. Also, for a second year in a row, Netflix took the crown for best 10-year stock return in the Fortune 500.

A version of this article appears in the June/July 2020 issue of Fortune with the headline “How the companies stack up.”