Coinbase stock up more than 10% since Friday, despite debt rating downgrade 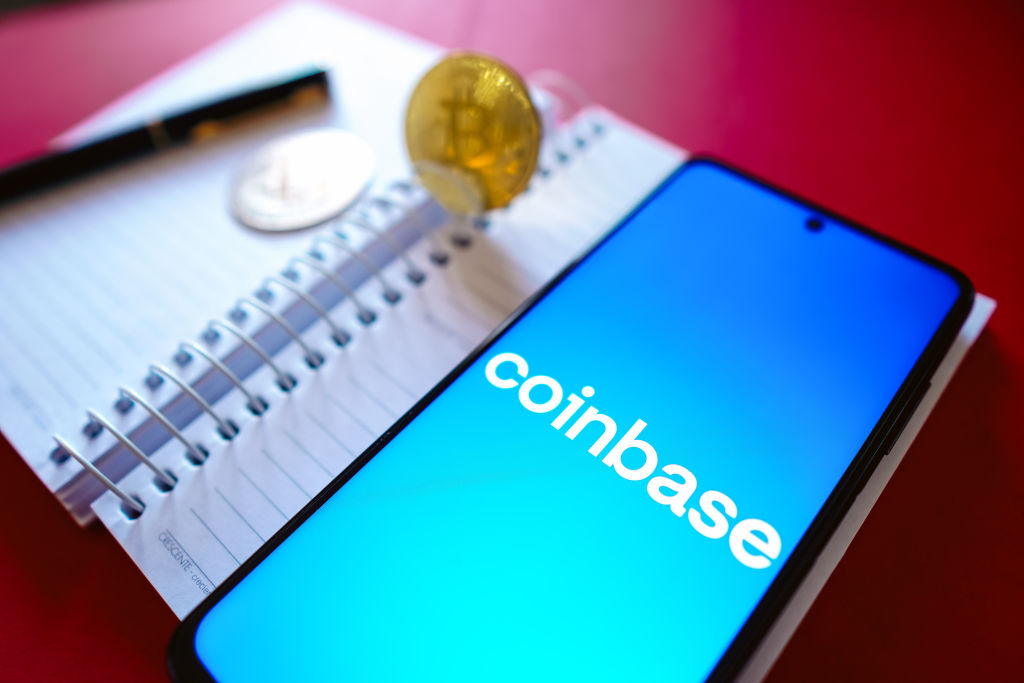 Coinbase shares have been pummeled in the last year amid a crypto market meltdown and a series of brutal earnings reports. But things are looking up for the stock lately as Coinbase has ridden a recent market surge in crypto to notch some big gains.

On Monday, Coinbase shares hovered above $56, a 10% climb from last week and a nearly 60% increase in the year to date. The growth coincides with a jump in the price of Bitcoin, which is up nearly 40% this year.

“The fundamental picture has been better in recent weeks,” Devin Ryan, a Coinbase analyst at JMP Securities, told Fortune. He cited the company’s efforts to decrease its expenses, the broader rally in the cryptocurrency market, and an increase in investors who are shorting Coinbase as reasons for the stock’s resurgence.

Amid a prolonged crypto winter, the sudden rise in share prices of Coinbase reflects renewed optimism about crypto, whose market cap dropped by more than 50% last year according to CoinMarketCap. But recent downgrades in the credit ratings of Coinbase may be a reason for investor caution.

A day before Coinbase’s stock made its latest jump, the credit-ratings giant Moody’s decreased its rating of Coinbase’s debt, attributing the reduction to the exchange’s “substantially weakened revenue and cash flow generation capacity.” Moody’s also said that, despite Coinbase’s recent decision to lay off roughly 25% of its staff, it expected “the company’s profitability to remain challenged.”

And earlier in January, S&P Global, one of the largest credit ratings agencies, also downgraded the exchange’s debt, citing its view “that weakened trading volumes in the aftermath of FTX’s collapse will continue to pressure Coinbase’s profitability.”

The share prices of Coinbase and other crypto-tied assets often follow the peaks and valleys of the stocks of tech companies, like Amazon and Google. More generally, crypto assets are tethered more than ever to the stock market, according to the International Monetary Fund. The S&P 500 is up roughly 3% since markets opened Friday morning, and Amazon and Google’s stocks are also up.

In response for a request for comment, a spokesperson for Coinbase pointed to a recent letter written by the company’s CEO, Brian Armstrong. “Coinbase is well capitalized,” he wrote, “and crypto isn’t going anywhere.”

Despite its recent rally, the price of the company’s stock is still far below its value in 2021, when the cryptocurrency exchange first went public and shares briefly traded above $300.