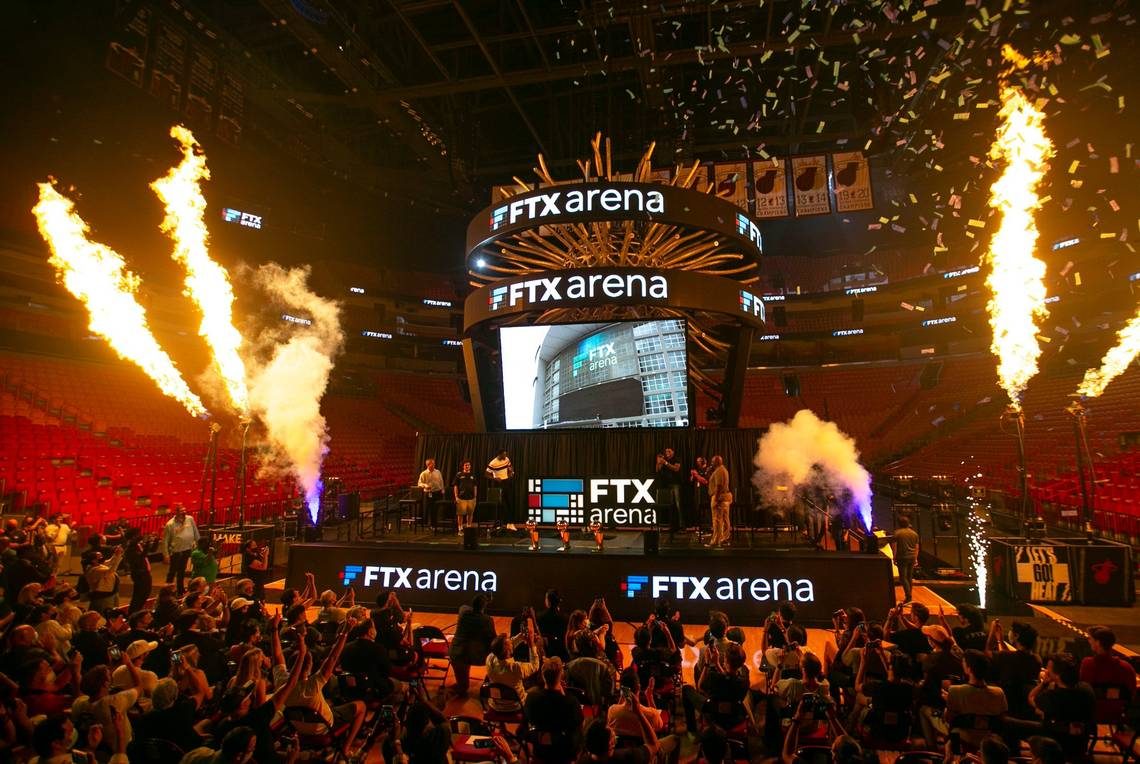 The Miami Heat’s home arena is poised for a new name after a federal bankruptcy judge ended the naming rights agreement between crypto exchange FTX and Miami-Dade County, according to a Wednesday court filing.

Miami-Dade County had asked the judge overseeing FTX’s bankruptcy to end the agreement in November after CEO Sam Bankman-Fried and the company were accused of mishandling funds and defrauding customers. The allegations say Bankman-Fried, who is awaiting trial on fraud and conspiracy charges, used FTX funds for risky bets at his other company, Alameda Research.

The county’s lawyers previously said FTX owed the county $16.5 million for early termination of the naming rights agreement, and added in a court filing on Nov. 22 that it would charge $5.5 million more if the agreement wasn’t officially terminated by Jan. 1.

As part of the deal, FTX has already paid the county $20 million and was set to pay another $5.5 million this month, according to Axios Miami.

The deal between FTX and the county was struck in 2021 and meant to last 19 years. The $135 million it would have yielded for the Florida county was pledged to fighting gun violence and poverty.

Some FTX signage on the outside of the arena has already been taken down, but after the judge ended the contract Wednesday, the county is likely to remove all remaining evidence of the FTX name as it searches for a new sponsor for the arena.

The Miami Heat’s home arena was inaugurated in 1999 as American Airlines Arena. In 2021, the county ended its deal with American Airlines and struck an agreement with FTX that paid significantly more than the $2.1 million the airline was paying yearly.