The evolution of crypto and Web3 in the Arab world 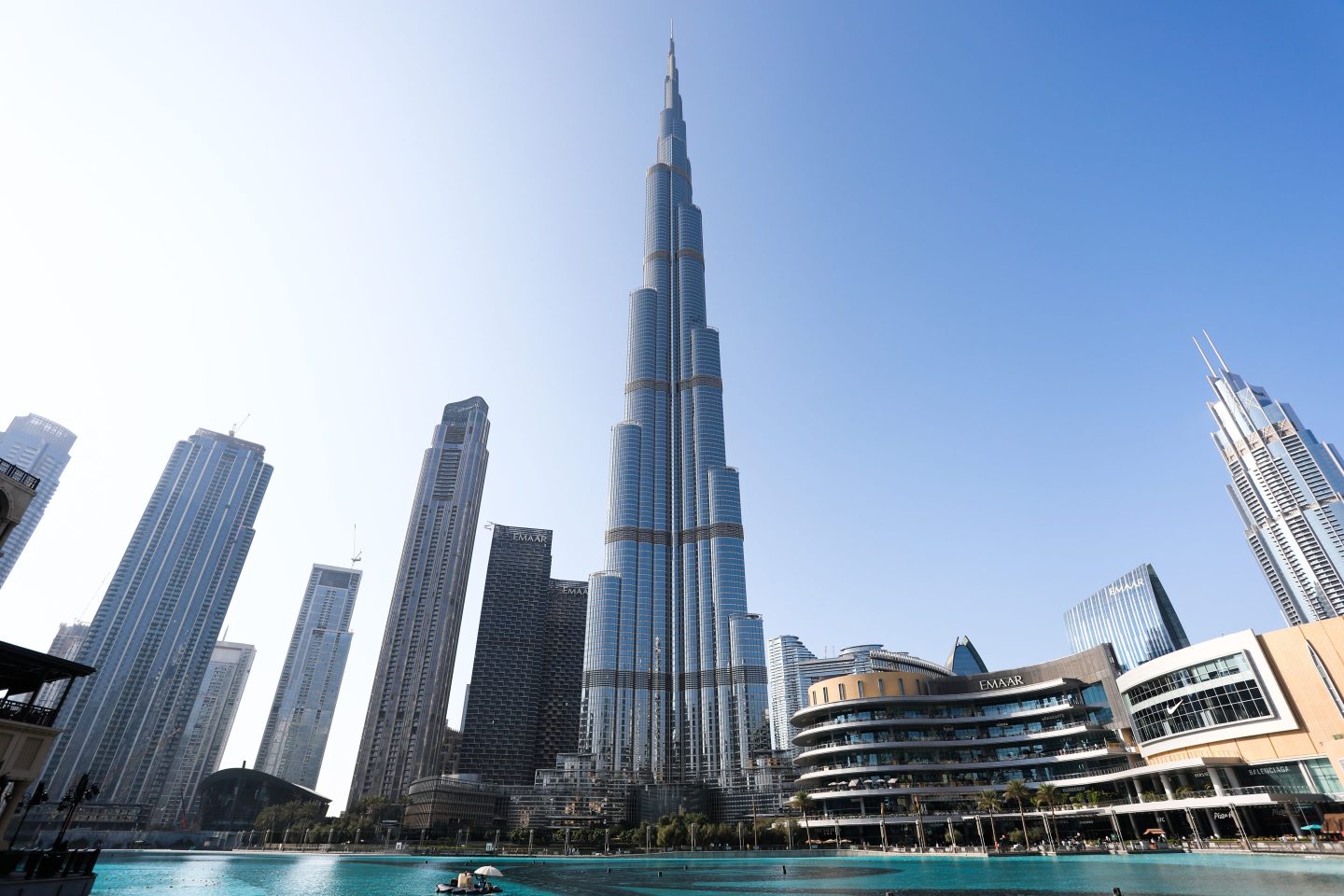 The current FTX crisis notwithstanding, digital asset markets, crypto, Web3, DeFi, central bank digital currencies (CBDCs), and stablecoins are shaking up decades-old financial protocols. Unlike most of the other parts of the world, in the Middle East and Northern African (MENA) region central banks are driving the evolution of these technologies. Here they lead, regulate, and exert inordinate power in setting government policies. Central bankers typically have long terms in office, and nothing happens unless they approve it.

Central banks also serve as the operational arms of government financial policy. They take the lead in accelerating, regulating, curtailing, or otherwise shaping any kind of technological change that could affect the region’s economy.

There is another twist. Because these regions are primarily Muslim, Islamic finance guides these organizations. The MENA region consists of 28 countries with an estimated population of more than 357 million. The region is rapidly developing. As one of the world’s resource-rich regions, it is home to the world’s largest Islamic banks, serving Muslim as well as other communities around the world and basing their decisions on Islamic finance beliefs.

Islamic finance is the only example of a financial system directly based on the ethical precepts of a major religion, providing not only investment guidelines but also a set of unique investment and financing products. Islamic finance is based on Shari’ah, which provides guidelines for multiple aspects of Muslim life. (Shari’ah is an Arabic term that’s often translated into “Islamic law.”)

In effect, Islamic finance calls for the adoption of impact-oriented economic activities and resource allocation to satisfy the material and social needs of all members of a community. Under Islamic law, money is measuring tool for value and not an asset in itself. No one should be able to receive income from money alone, so earnings from interest or speculation are considered usurious and exploitative, and therefore are prohibited, or “haram.”

For this reason, some central banks and government leaders initially viewed crypto skeptically, and even today in the region there is an uneven approach to these new technologies.

However, leaders across the region have acknowledged Web3/blockchain applications to be a vital alternative financing method, directing funds to impact-oriented social and economic activities that satisfy the main foundations of Islamic finance.

Bucking the global crypto bear market, from July 2021 to July 2022, the Middle East was the fastest-growing crypto market, indicating that individuals and organizations alike are embracing the technological capabilities of blockchain and the incentives it supports. While crypto transactions increased by more than 20% around the world, MENA saw a gain of more than 45%, led by Turkey.

Fueling this interest and adoption are quality Web3 research and educational resources, conferences, and media attention. Central banks feel pressure to develop coherent policies that embrace innovation. Ultimately, unlike in some other nations, banning crypto is not feasible. If all assets are becoming digital, then such steps could prohibit all digital assets and, consequently, the next stage in the evolution of the digital economy.

Progress in individual countries has been uneven, but largely there has been progress. Here’s a closer look at a few key nations:

The United Arab Emirates (UAE) leads the region, and Dubai leads in its own right with about one-third of all government applications running on blockchain. It has also supported interesting policy innovations such as the creation of metaverse police to monitor illegal behavior in the virtual worlds increasingly built on Web3.

The Central Bank of the UAE finished a CBDC pilot for multi-currency cross-border payments with the Hong Kong Monetary Authority, the Bank of Thailand, and the Digital Currency Institute of the People’s Bank of China.

The Dubai Financial Services Authority has also issued regulations on crypto tokens for clients wishing to use this new asset class. The announcement was made to broaden the range of virtual asset regimes available, building on the investment token regulations announced in October 2021.

The UAE central bank also announced the completion of the first CBDC pilot in September. Today it is working on an e-KYC, an innovation hub, and wholesale and retail CBDCs to remain at the forefront of blockchain adoption.

The kingdom is adopting Web3 in many forms. For example, Saudi Arabia just celebrated its National Day in the metaverse for the first time. The Saudi Central Bank (SAMA) and the Central Bank of the United Arab Emirates collaborated on a pilot CBDC. In September, SAMA hired a new crypto chief to lead its virtual assets and CBDC program.

The Saudis also have been working on tokenizing real estate as well as implementing blockchain in the health care sector and supply chain. Most recently, the Saudi British Bank (SABB) utilized blockchain to enhance digitization of letters of credit.

The Central Bank of Bahrain (CBB) issued final regulations in February in response to the growing demand for crypto assets, which included licensing a blockchain-based crypto exchange called Rain that allows users to buy, sell, and store cryptocurrencies. It has more than 180,000 users and there’s been over $1.9 billion in transactions.

Binance and CoinMENA have also received crypto asset service provider licenses. Bahrain has even created the region’s first onshore regulatory sandbox and is focusing on blockchain applications that strengthen its supply chains.

Oman has been among MENA’s blockchain leaders. A few years back, the government worked on a massive upskilling project by scheduling courses and seminars to raise awareness of the technology’s importance. The Central Bank of Oman has engaged experts to study the advantages and disadvantages of authorizing the use of cryptocurrencies in its economy.

Most recently, a prominent energy company, Al Shawamikh Oil Services, has partnered with Frontech to develop a sustainable energy-management system built on blockchain technology. It will track and manage the sustainable energy production units on the blockchain.

For years, the Qatar Central Bank (QBC) had banned the mining and investment of Bitcoin and other cryptocurrencies. Recently, interest in blockchain technology has surged in the country, and so the QBC is changing its approach. It has shown strong interest in setting up a legal framework for the use of digital assets and blockchain applications and is exploring tokenized solutions for real estate. Under the auspices of the Qatar Financial Center, the country is establishing a board of experts to be introduced next year.

Aline Daoud is a civil engineer and managing partner at the Blockchain Research Institute Middle East. The BRI, headquartered in Toronto, has conducted 150 projects on Web3 use cases, opportunities, and challenges. The BRI Middle East conducts educational and pilot programs in the United Arab Emirates, Saudi Arabia, Qatar, Turkey, and Egypt. The opinions expressed in Fortune.com commentary pieces are solely the views of their authors and do not reflect the opinions or beliefs of Fortune.