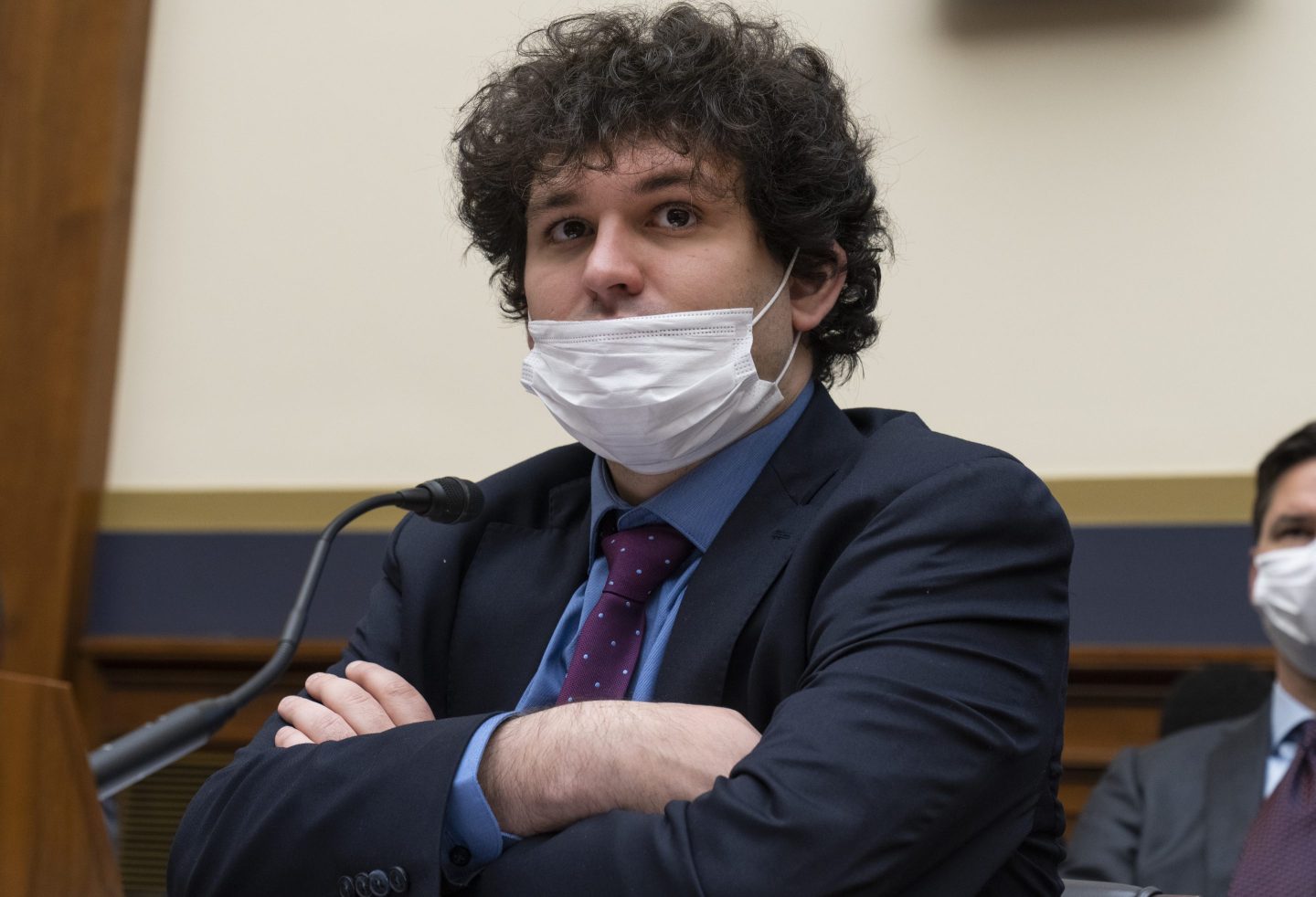 The millions of dollars FTX’s Sam Bankman-Fried and a top deputy donated to both Democrats and Republicans are drawing additional scrutiny from regulators and lawmakers.

Rep. Maxine Waters (D-Calif.), chair of the House Financial Services Committee, said in an interview with CNBC that she and her colleagues would be taking a closer look at the donations as it becomes increasingly clear SBF dipped into customer funds from the crypto exchange to fund bets at his trading company Alameda Research, among other spending.

“We will be a part of what is going on with these hearings and investigations, and we will do everything that we can to expose any violations that were obviously made,” Waters told CNBC last week.

Bankman-Fried and Ryan Salame, an executive at FTX Digital Markets, became two of the biggest donors to both parties during the last election cycle, with SBF falling just below George Soros as the second largest Democratic donor.

The former FTX CEO donated about $40 million to politicians and political action committees mostly supporting Democrats, while Salame gave around $23 million mostly to Republicans and the PACs supporting them, according to OpenSecrets.

Millions from SBF and Salame went to PACs that benefitted some of the highest-ranking members of both the Senate and House, including Chuck Schumer (D-N.Y.) and Mitch McConnell (R-Ky.), as well as Nancy Pelosi (D-Calif.) and Kevin McCarthy (R-Calif.), according to the Wall Street Journal.

Some in Congress—at least four Democrats and three Republicans, including Rep. Jesús “Chuy” García (D-Ill.) and Rep. Kevin Hern (R-Okla.)—have already vowed to give the SBF and Salame donations to charity, or back to FTX’s customers, but Waters said more information is still needed.

“There were contributions made to both Democrats and Republicans, and certainly those contributions may have been done in an attempt to influence, but of course we have to deal with that as regulators and as members of Congress with the responsibility for oversight,” Waters said.

Asked whether the Democratic National Committee, which received just over half a million dollars from SBF, and members of the House Financial Services Committee should return any FTX-related funds, Waters hesitated.

“Usually that’s up to individuals,” she said.