‘We didn’t even notice’: Binance CEO CZ says too much was made of alleged rivalry with Sam Bankman-Fried and FTX 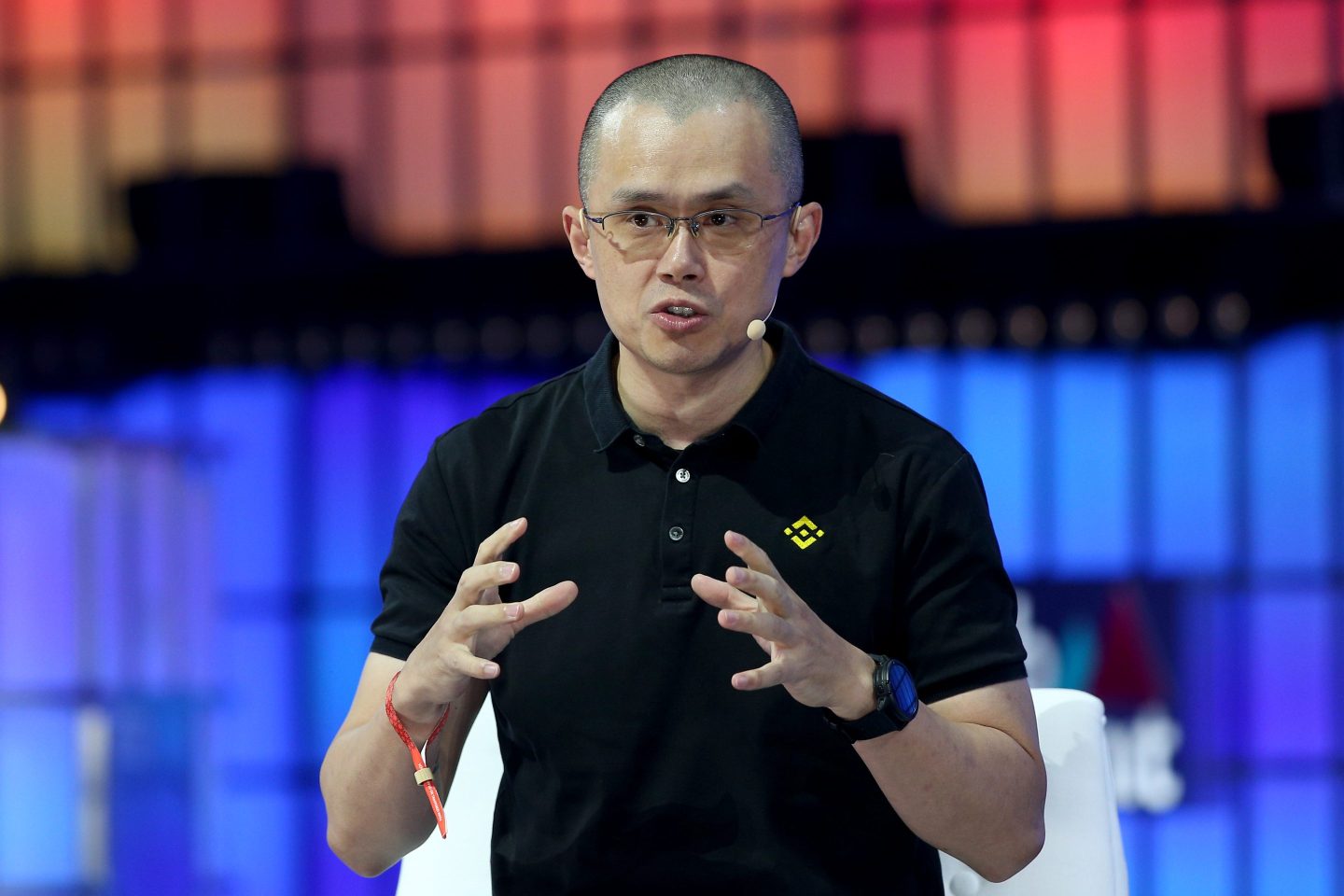 Binance CEO Changpeng Zhao said in a Thursday interview that he was never in "battle" with former FTX CEO Sam Bankman-Fried.
Pedro Fiúza—NurPhoto via Getty Images

While Binance and Changpeng “CZ” Zhao were given much of the credit for putting the final nail in the coffin of FTX last week, the CEO said in a Thursday interview that his company never was competing against FTX.

“We don’t focus on other smaller exchanges,” CZ told CNBC.

Much was made of Sam Bankman-Fried’s supposed rivalry with CZ, especially after reports that SBF was badmouthing the Binance CEO in Washington D.C. Last week, just before FTX’s announced bankruptcy, SBF acknowledged defeat, with a tweet saying, “well played; you won,” directed at a “certain sparring partner.” He later said he regretted some of the manufactured conflict with CZ, telling the New York Times that attacking his rival was not a “good strategic move.”

Some have credited CZ with masterminding FTX’s bankruptcy. When he announced Binance would sell its FTT holdings, it effectively created a bank run that crashed the price of FTX’s native token. Still, on Thursday, CZ denied having an actual rivalry with SBF.

“He may think he is in a battle with us,” CZ told CNBC. “We didn’t even notice.”

The real victim in the downfall of FTX is the crypto industry as a whole, CZ continued, adding that he feels it’s clear SBF lied to investors, venture capitalists, and employees—save for maybe a small group at the top who were in on the plot—but, overall, “We shouldn’t blame this problem on any single person—other than Sam.”

CZ brushed off Roubini’s comments, adding: “I don’t think what he says carries much weight.”

Looking ahead, CZ said even given the size of the FTX debacle, the industry should survive—if not thrive.

“This incident will set us back a bit,” CZ told CBNC, “but then the industry will become healthier, so it’s actually better in the long run.”