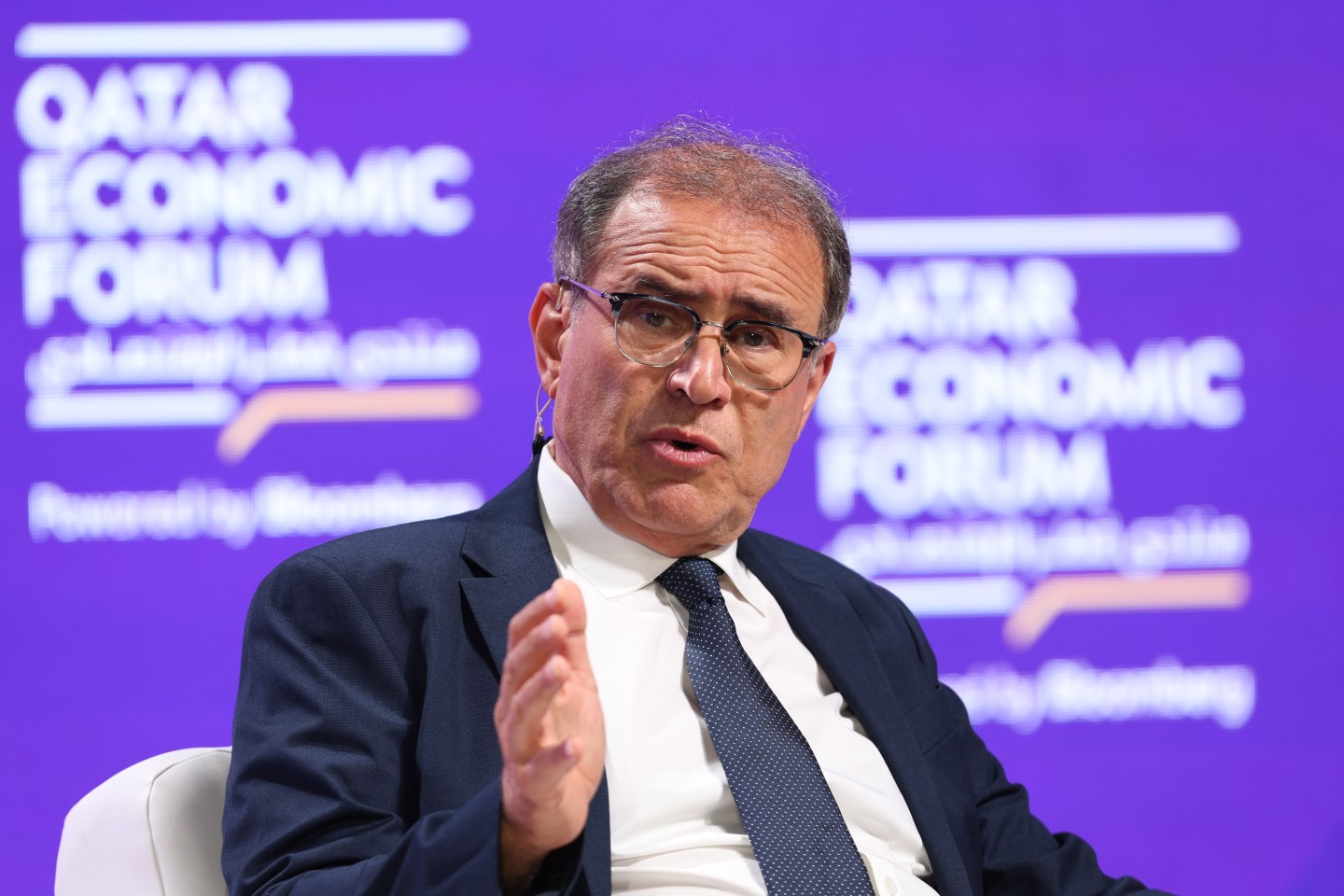 Speaking at the Abu Dhabi Finance Week on Wednesday, he urged Emiratis to expel CZ before the crypto entrepreneur proved a liability much like the disgraced Sam Bankman-Fried, founder of bankrupt crypto trading platform FTX.

Roubini, a New York University economics professor, said he could not believe that CZ—as the Binance founder is known—is a resident of the United Arab Emirates and has a license to operate in the country.

“He’s banned in the U.K., he’s under investigation by the U.S. justice department for money laundering, $8 billion from Iran, and he’s here on this stage and has residence in this country,” Roubini said on Wednesday.

The choice for regulators in the UAE then is clear, in his opinion.

“He’s a walking time bomb, he should be kicked out of the country,” said the economist, who is known within the financial community by the “Dr. Doom” moniker.

“He should not be allowed to operate, I’m sorry to say—he’s going to [be] worse than Sam Bankman-Fried.”

Roubini, famous for his contrarian prediction of the global financial crisis, said the events surrounding the collapse of Bankman-Fried’s FTX crypto exchange last week showed the ecosystem was “totally corrupt”.

He urged organizers of the Abu Dhabi event to therefore cease inviting representatives of the industry to the Finance Week conference.

“What are the seven Cs of crypto? Concealed, corrupt, crooks, criminals, con men, carnival barkers and finally CZ, who was just on the stage right now” said Roubini.

Separately, Zhao argued in a conversation with crypto investor Mike Novogratz that the greater scrutiny and regulatory oversight was not necessarily bad, as it could rebuild shattered trust in the industry.

Zhao is not leaving it to the regulators entirely, however.

During a briefing held on Twitter on Monday, the Binance founder said his team sought to increase transparency. In part this would happen through his decision to publish the company’s cold wallet addresses so third parties could track the exchange’s transactions on chain.

Furthermore in about two weeks, Zhao planned to issue a proof of reserves that he hopes will put to bed concerns over the stability of his company’s exchange.