Coinbase’s Brian Armstrong and Messari’s Ryan Selkis on crypto rebuilding its reputation after SBF ‘made a lot of people look silly’ in D.C. 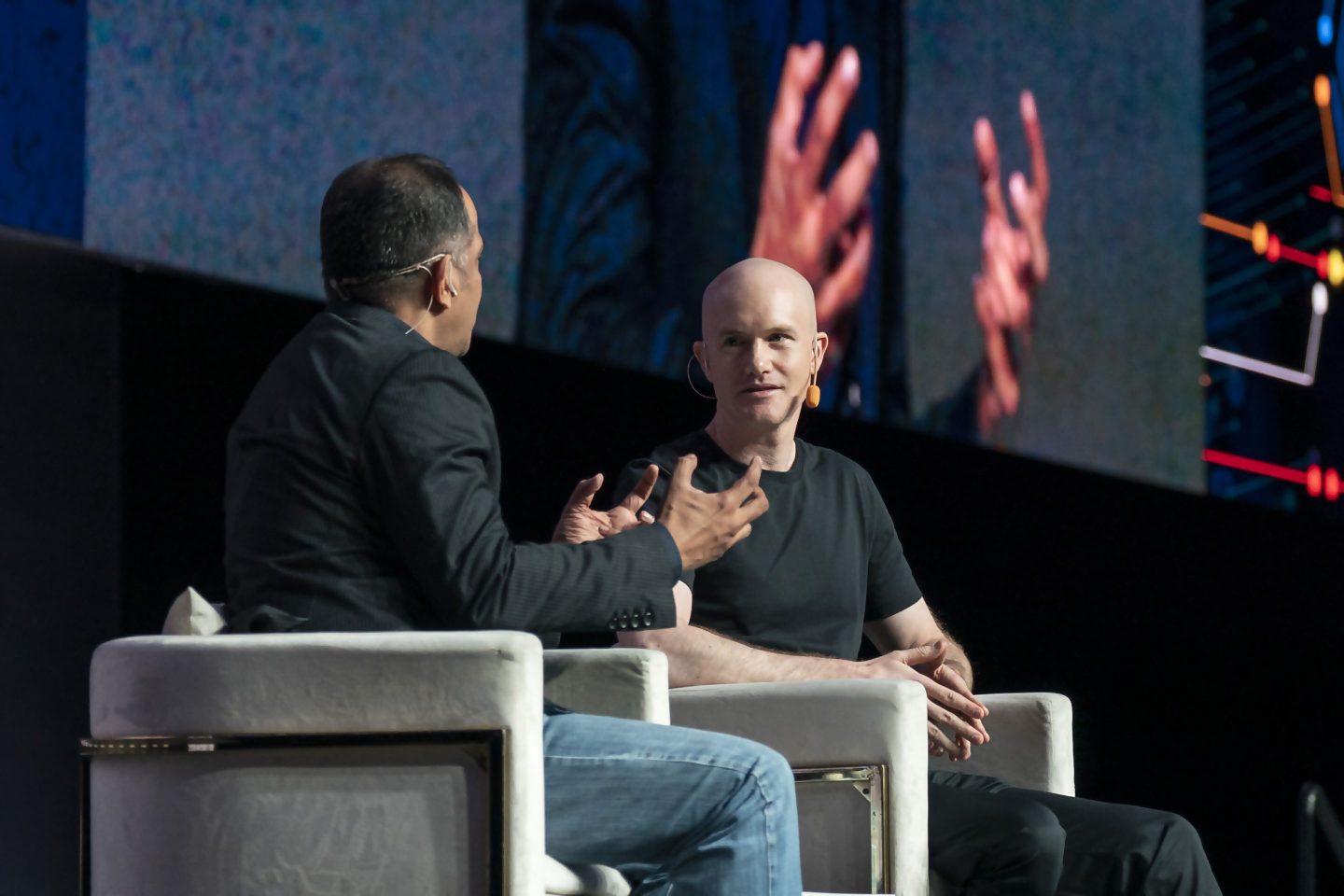 Crypto didn’t have a great relationship with regulators pre-FTX meltdown, and two influential industry founders discussed on Wednesday how it could take years now to make meaningful progress in Washington, D.C.

Ryan Selkis, founder and CEO of crypto market intelligence company Messari, joined Coinbase CEO Brian Armstrong in a Twitter conversation that focused on, among other topics, damage control for the entire sector.

“We’ve gone from having a number of really constructive conversations to now just kind of measuring and managing the fallout of last week,” Selkis said.

Former FTX CEO Sam Bankman-Fried was a major advocate for crypto on Capitol Hill, testifying before Congress last year on “Digital Assets and the Future of Finance.” Bankman-Fried and one of his top executives, Ryan Salame, also were two of the most high-profile donors to politicians over the last election cycle.

Regulation of crypto has been, at best, spotty. Securities and Exchange Commission Chair Gary Gensler has tended to prefer big-name busts over sweeping rule changes, and he may yet pay the price for it. Sen. Cynthia Lummis (R-Wyo.) and Sen. Kirsten Gillibrand (D-N.Y.) cosponsored a bill aimed at clarifying cryptocurrency regulations, but Gillibrand now counts herself among those politicians giving back donations from SBF amid the FTX fallout.

Bankman-Fried “made a lot of people look silly, in Washington D.C.,” Selkis said. “And that is one thing that doesn’t go over well.”

Still, Coinbase CEO Brian Armstrong said regulators, especially the SEC, are partly to blame for the contagion in the wake of FTX’s bankruptcy.

“The lack of regulatory clarity, I think, in the major markets actually pushed a lot of this stuff offshore into these jurisdictions, which didn’t help,” he said.

Armstrong added that he hopes regulators take this as a wake-up call and work together on solving what he thinks is the most glaring problem, loosely regulated centralized exchanges and custodians.

“That’s where many of these issues have been happening so far,” Armstrong added. “And if we don’t get it regulated here in the U.S.—and other major markets, the U.K., etc.—this stuff is gonna go offshore, and customers are gonna be harmed.”

Both Armstrong and Selkis agreed that SBF and FTX’s implosion doesn’t mean that crypto is going away, with the former adding that it’s now up to established players in the space—like them—to prove companies can be both successful and reputable.

And any new laws, Selkis added, hopefully won’t be an overreaction to SBF’s antics that stifle innovation in crypto.

“A lot of times these crises pass,” he said. “Law is permanent.”