Decentralization vs. growth: A practical way to bring Web3 to a billion people 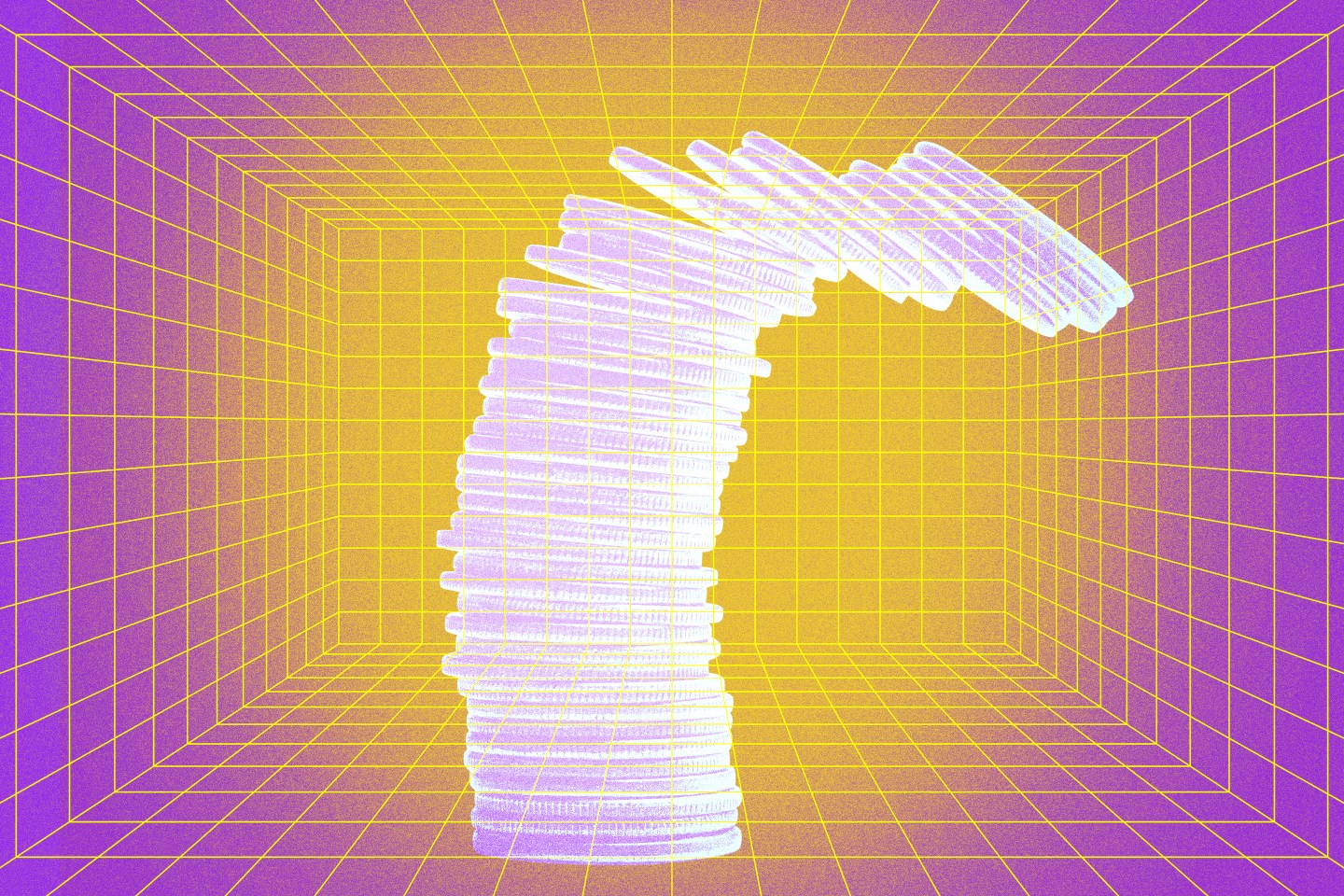 For Web3 builders to achieve their global vision they must embrace pragmatism—and a wee bit of centralization.
Photo Illustration by Fortune

Many Web3 founders approach their work with a missionary-type zeal. They not only want to build products and make money, but also to rewire and improve the economic power grid and the old order of human affairs. To them, Web3 is not merely a technology toolset but a grand social and economic experiment playing out in real time.

But as their vision moves closer to reality, Web3 has a new challenge: How to scale this technology to meet the demands of enterprises and onboard the next billion users, without trading away the very thing that makes blockchains a powerful tool—their decentralized, trustless, immutable nature. (This tension will be a central theme of the Blockchain Research Institute’s upcoming event, W3B and Blockchain World, where builders will present on how they plan to shake up a wide variety of industries.)

Decentralization has been a cornerstone of Web3 since the beginning. In a 2019 interview for my book Financial Services Revolution, MakerDAO co-founder Rune Christensen described what he saw as the core features of a DeFi application: It must be tamper-resistant (difficult to shut down), run on a blockchain, and be trustless, meaning as a user you’re not relying on a central party or platform. This essentially describes how decentralized applications ought to work in theory.

In practice, full decentralization has been hard to achieve and even has some drawbacks. If you are not relying on a central party to execute a transaction, you also cannot rely on them to mediate a dispute or reverse a fraudulent transaction. You cannot seek damages because no central party is at fault.

This issue became relevant again recently with the Binance Bridge hack, which led to the theft of nearly $600 million of BNB, the chain’s native token, before the network was paused and much of the theft reversed, thanks to Binance being highly centralized. Some would say any blockchain that can be paused and reversed is no blockchain at all—just another centralized system—while others felt the pause was sensible, considering the potential loss. Binance is not alone. Even MakerDao, heralded as a successfully decentralized organization, is becoming more centralized, recently announcing a purchase of $500 million in treasuries and bonds as collateral for the DAI stablecoin.

These moves by Binance and MakerDAO call to mind an observation by business legend Peter Drucker: “Innovation and entrepreneurship are not ‘root and branch’ but ‘one step at a time.’ They are pragmatic rather than dogmatic and modest rather than grandiose.”

While all missionaries—including startup founders—are dogmatic, some are more pragmatic. The Jesuit missionaries in North America were rigidly dogmatic, but they also were flexible when it suited them, adapting their teachings to existing native customs, languages, and narratives. The Bible and Lord’s Prayer were translated to Wendat, the local language. The story of Jesus, told in in the Wendat Huron Carol, reimagines the birth of Christ from a Huron perspective: “Within a lodge of broken bark, the tender Babe was found, a ragged robe of rabbit skin, Enwrapp’d His beauty round.” No Bethlehem in this Nativity Scene.

Web3 missionaries would be wise to adopt a similar pragmatic approach—one that translates the dogma of decentralization to fit the circumstances.

For now, some centralization is probably inevitable until the technology scales. For example, many Web3 applications run on Amazon Web Services. Eventually, they will run on decentralized clouds, but we are a long way off from that, so why not start with a centralized cloud? Metadata for NFTs sit on centralized servers at OpenSea. Eventually, when Ethereum can handle it, perhaps via Layer 2s that improve throughput, that data should be on-chain.

Meanwhile, there are other Web3 applications that may always have some level of centralization. For example, rendering a real-life Metaverse is not possible on a centralized cloud like AWS, and may never be possible on a decentralized cloud. At the same time, enterprises are accustomed to centralization and will typically prefer it, meaning they are likely to embrace so-called Web3 toolkits that allow them to build new products and services without requiring a full Web3 stack. Eventually, most internet services will be decentralized. But today, at least, some centralization is a necessary stopgap.

To learn more about enterprise leaders who are doing pathbreaking things for Web3, check out the nominees for the upcoming 2022 W3B Awards.

Alex Tapscott is co-founder of The Blockchain Research Institute, host of W3B and Blockchain World, in Toronto, Nov. 8-9.

The opinions expressed in Fortune.com commentary pieces are solely the views of their authors and do not reflect the opinions or beliefs of Fortune.