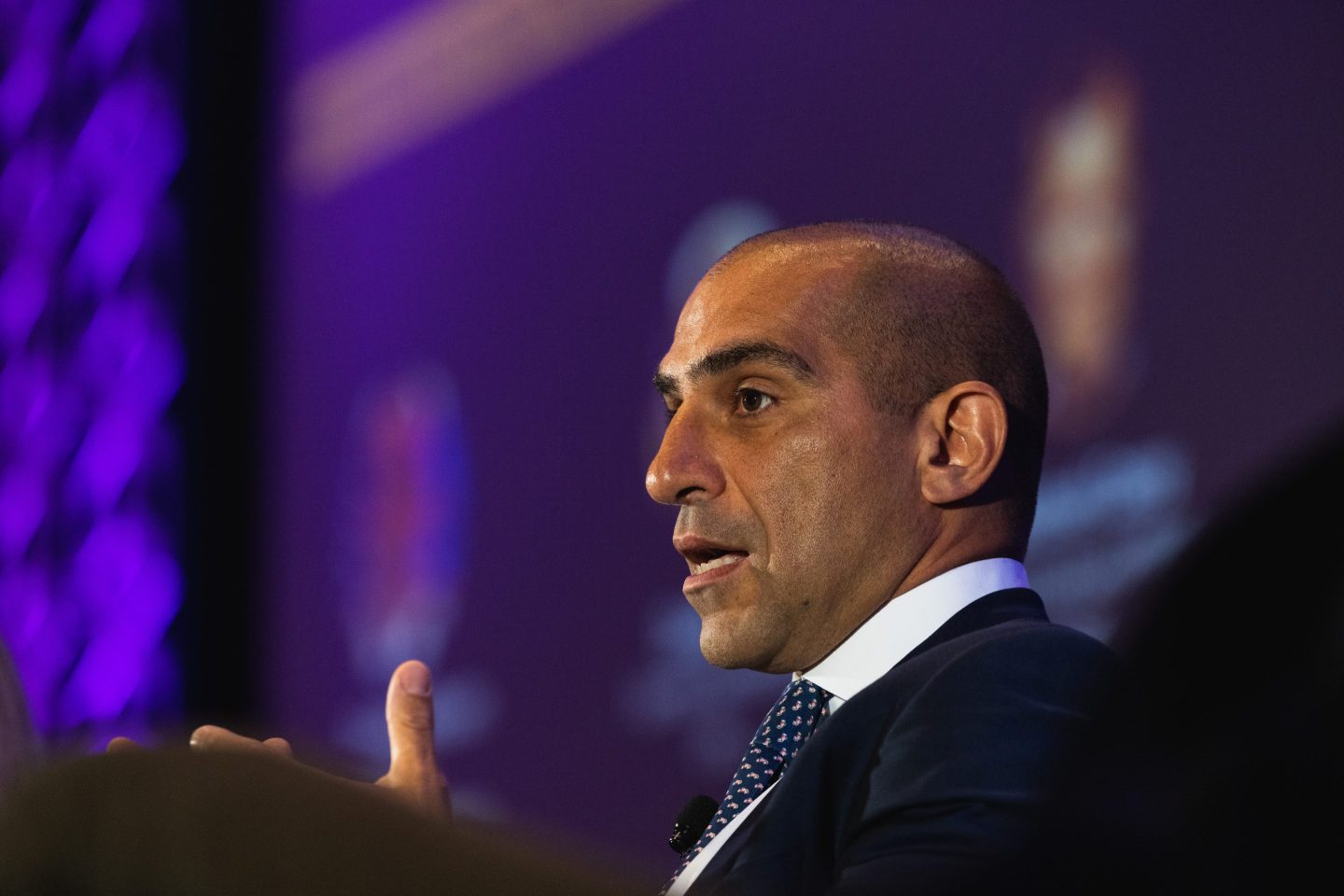 As the congressional session comes to an end without the passing of cryptocurrency legislation, calls for regulatory clarity have intensified. The spotlight has focused on the Securities and Exchange Commission and the Commodity Futures Trading Commission, which have taken different approaches to oversight while jousting for control.

Speaking at DC Fintech Week on Tuesday, CFTC chair Rostin Behnam reiterated that the agency is equipped to provide regulation over much of the crypto market, including the two largest cryptocurrencies, Bitcoin and Ether.

While SEC chair Gary Gensler has argued that existing rules provide sufficient oversight, Behnam said that the government would have to be prepared to change. “All the agencies are going to have to adapt the current structures we have,” he said. “We are moving in an evolutionary time in the markets.”

Proposed bills in both the U.S. House and Senate would grant different authorities to the SEC and to the CFTC. The Lummis-Gillibrand Responsible Financial Innovation Act, sponsored by Senators Cynthia Lummis and Kirsten Gillibrand, would expand the CFTC’s authority over digital assets, with limited exceptions for the SEC.

Behnam said that even without added authority, the CFTC has a framework that allows it to amend rules at the commission level, which he argued would provide more transparency for the markets. Many in crypto view the CFTC as more friendly to the industry than the SEC, although Behnam has denied the claim.

At DC Fintech Week, he highlighted recent charges brought by the CFTC against Ooki DAO in the agency’s first move against the so-called decentralized organizations, where governance is decided through collective votes by members. One of the founders of the project in question had told users that forming the DAO helped ensure the organization was “future-proof” and immune to regulatory oversight because it would be controlled by the community.

The move by the CFTC sent ripples through the crypto industry, with boosters fearful of the regulatory precedent.

CFTC commissioner Summer K. Mersinger issued a dissent stating that she did not agree with the commission’s approach of determining liability for DAO token holders based on participation in governance voting. Jake Chervinsky, head of policy for the Blockchain Association, tweeted that it was “the most egregious example of regulation by enforcement in the history of crypto.”

Behnam stands by the decision, arguing that Ooki DAO was a clear case of fraud where the organizers were trying to avoid CFTC regulation and soliciting retail customers for leveraged derivatives. He described DAOs as a unique technology, but that does not exempt them from regulatory framework at the state or federal level.

“We would be failing to do our job if we didn’t bring this case,” he said. “I would say for anyone out there who’s participating or who’s creating and innovating, don’t expect this to be a free pass.”