Introducing: This week in the metaverse 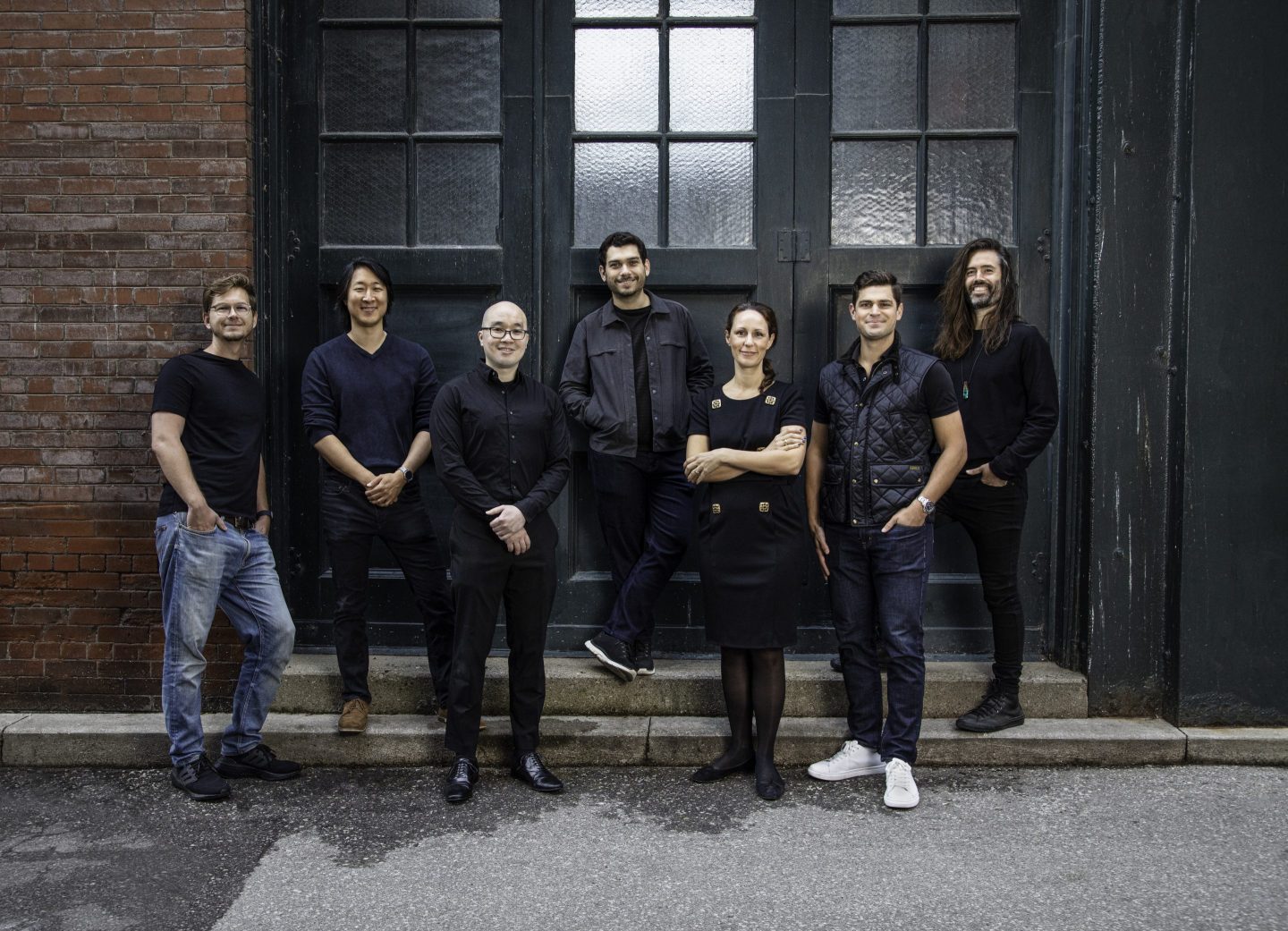 Welcome to This Week in the Metaverse, where Fortune rounds up the week’s most interesting stories about NFTs, culture, Web3-based gaming, and, well, the metaverse. Email marco.quiroz-gutierrez@fortune.com with tips.

For our inaugural edition, let’s begin by taking a closer look at Horizon’s ambition for blockchain gaming.

It’s a rough time for the crypto markets as even famously bullish VCs are pulling back, with global funding for venture capital-backed crypto startups falling 50% from the second quarter to the third. But one bright spot is Horizon Blockchain Games, the Toronto-based Web3 products and infrastructure company that this week raised $40 million in a round led by Brevan Howard Digital and Morgan Creek Digital.

CEO Peter Kieltyka declined to reveal Horizon’s valuation following the funding, but he told me that the money will be used to grow his 60-member team, especially in the marketing and business development departments.

“To be taken seriously, you need the funds so you can hire the best, so you can do the work,” Kieltyka said.

The company will need the extra hands for its plans to expand Sequence, its Web3 developer platform that’s the basis for its main product, the trading card blockchain game Skyweaver.

“It’s really an engine for allowing a new set of digital-good primitives, and allowing them to be easily integrated into your video game,” Kieltyka added.

One of Horizon’s lead investors, Brevan Howard, thinks Horizon has the potential to make an outsized impact on the blockchain gaming space. It called Horizon the “web3 Epic Games + Google,” and Kieltyka the “Tim Sweeney of Web3” in a blog post this week, drawing a parallel between Horizon’s Sequence platform and Epic’s Unreal Engine, which Sweeney, the Epic Games CEO, says is the underlying tech for nearly half of all upcoming console games.

Kieltyka himself didn’t exactly shun the comparison—“I got 15 more years before I’m there,” he told me—although he did say he wants Sequence’s platform to remain open source on some level. Still, he said he envisions launching a Sequence Pro model for companies that could work as a software-as-a-service system.

Are NFT sales primed to rebound?

Monthly NFT sales jumped above $947 million, Decrypt reported, in a rare sign of life for a market that’s been cratering. But things may not be as bad as they seem. DappRadar Head of Research Pedro Herrera told me that although, yes, volumes have dropped, the number of transactions and the number of trades remained consistent at about 2 million from the second to third quarter.

Cool Cats Group got an undisclosed investment from Animoca Brands, building on its gaming partnership. The company said the investment “will drive Cool Cats’ mission to become the largest global NFT brand and a robust media and content company, including through expansion of its gaming offerings.”

Steve Young, the former NFL quarterback who won the Super Bowl in 1995, is planning to take public his metaverse-related company, Movella, via a SPAC. The company specializes in sensors, software, and analytics that enable the digitization of movement, according to a regulatory filing.

Improbable, the British virtual-world technology creator that worked on Bored Ape Yacht Club’s Otherside metaverse, is closing in on another $100 million round from blockchain tech company Elrond that would value the company at $3 billion, according to the Financial Times.  Although the company raised $500 million in the biggest-ever funding round for a British startup at the time, in 2017, it’s burned through nearly all of the money it raised since launching in 2012.

Three times as many NFT trademarks have been filed this year compared to 2021, according to data from the U.S. Patent and Trademark Office compiled by trademark attorney Mike Kondoudis. This means that more companies are securing their intellectual property for possible Web3 products, although it doesn’t necessarily mean they’ll launch them.