Binance moves against rival stablecoins, but who wins? 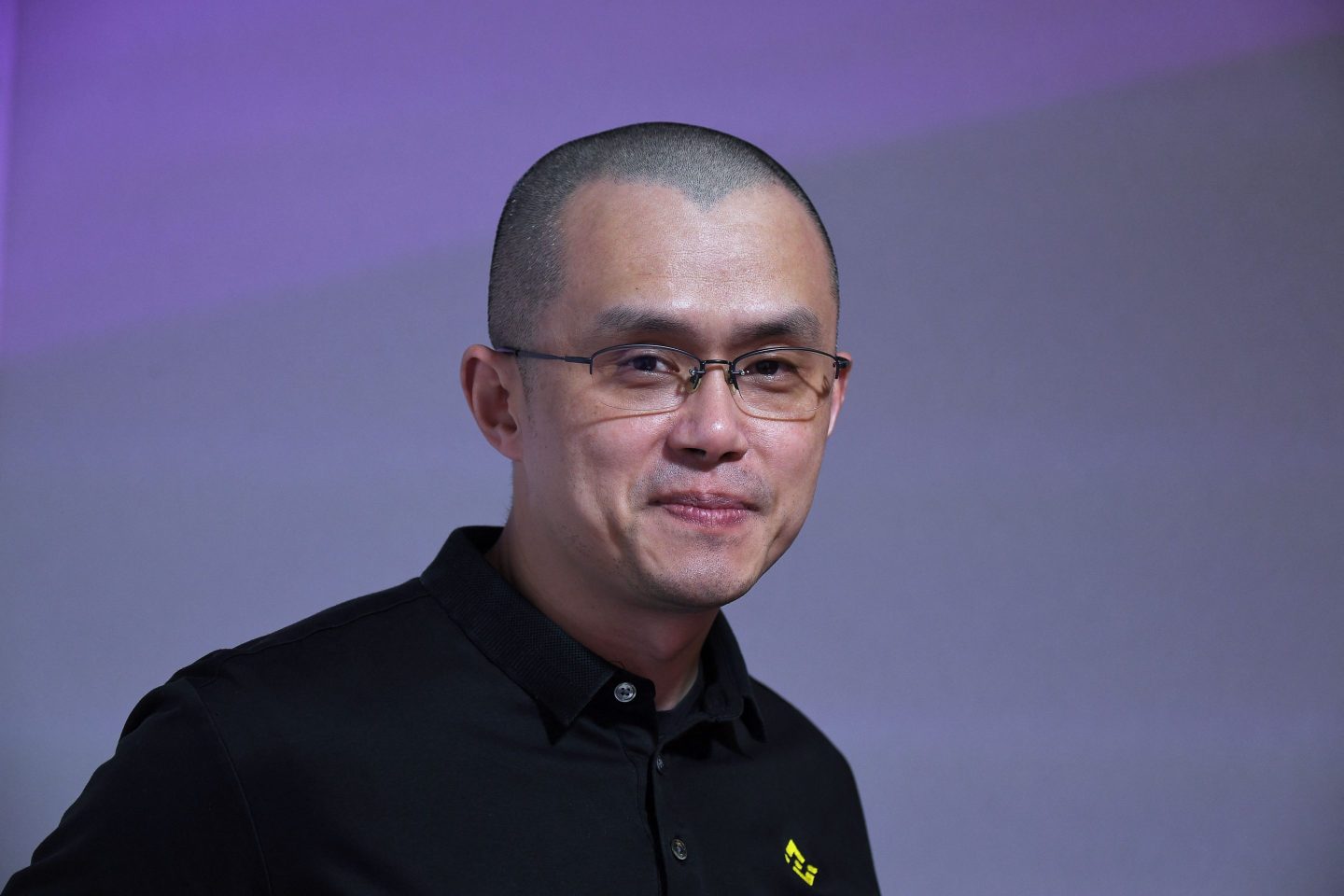 Changpeng Zhao’s Binance cryptocurrency exchange announced that it would be automatically converting three major stablecoins into its own proprietary cryptocurrency.
Eric Piermont—Getty Images

Exchanges typically employ “crypto trading pairs,” which allow users to trade among different cryptocurrencies without first having to convert funds into fiat money. Binance said consolidating the stablecoins into its own BUSD enhances liquidity and is more efficient.

While users still will be able to deposit and withdraw using those three stablecoins, Binance’s announcement raises questions about the company’s competitive motivations, while spurring misinformation about what the move means for USDC, the second-largest stablecoin.

‘Confident in the long game’

Even though Binance is the largest crypto exchange by volume, BUSD trails competitors Tether and USDC with a market cap of less than $20 billion—USDC’s is nearly $52 billion, and USDT’s is more than $67 billion.

A spokesperson for Circle, the company behind USDC, said Binance’s decision raises “potential market conduct questions.” An industry insider, who spoke to Fortune on the condition of anonymity, said that Binance wants BUSD to be bigger than its leading counterparts.

“Since Binance has control over both exchange and their stablecoin, this doesn’t sound like an equal treatment from Circle’s perspective,” the insider said.

Alex Svanevik, CEO of blockchain analytics platform Nansen, tweeted on Monday that Binance currently has less than $1 billion USDC on its platform and has converted $1.5 billion worth of USDC to BUSD since mid-August, fueling speculation that Binance began its auto-swap before any public announcement.

Binance did not immediately respond to a request for comment from Fortune.

On Twitter, Circle CEO Jeremy Allaire took a different tack, arguing that the move would encourage a net share shift away from USDT, the largest stablecoin, to USDC and BUSD. “Converged dollar books on Binance—now same as on FTX and Coinbase—is a good thing,” he wrote. “USDC utility just increased.”

Rich Teo—co-founder and CEO of Paxos Asia, which issues USDP—agreed with the sentiment, citing the fact that BUSD is regulated by the New York State Department of Financial Services. “This is a positive development for the safety of Binance’s customers,” he said in a statement to Fortune.

USDT was notably absent from Binance’s decision. Evgeny Gaevoy, founder and CEO of crypto market maker Wintermute, wrote on Twitter that Tether lacks the operational efficiency of other stablecoins owing to its unfavorable status with U.S. regulators.

He told Fortune that much of the coverage around Binance’s move has been misleading, including that Binance was delisting USDC, which isn’t the case. Instead, Gaevoy argued that the new setup is better for USDC holders, who previously had to pay fees to convert back and forth to BUSD or USDT.

The regulatory questions for Binance, including its previous history of converting USDC to BUSD, remain. Some pointed out that Reuters had reported mere days before that the U.S. government sought internal records from Binance on its anti–money laundering checks in late 2020.

Despite the lingering concerns, Allaire emphasized on Tuesday that the move would be positive for his company and stablecoin. “I am very confident in the long game we have played and are playing w USDC, and with Circle’s role as a NEUTRAL market infrastructure player,” he wrote on Twitter.

This story has been updated to include a statement from Paxos.