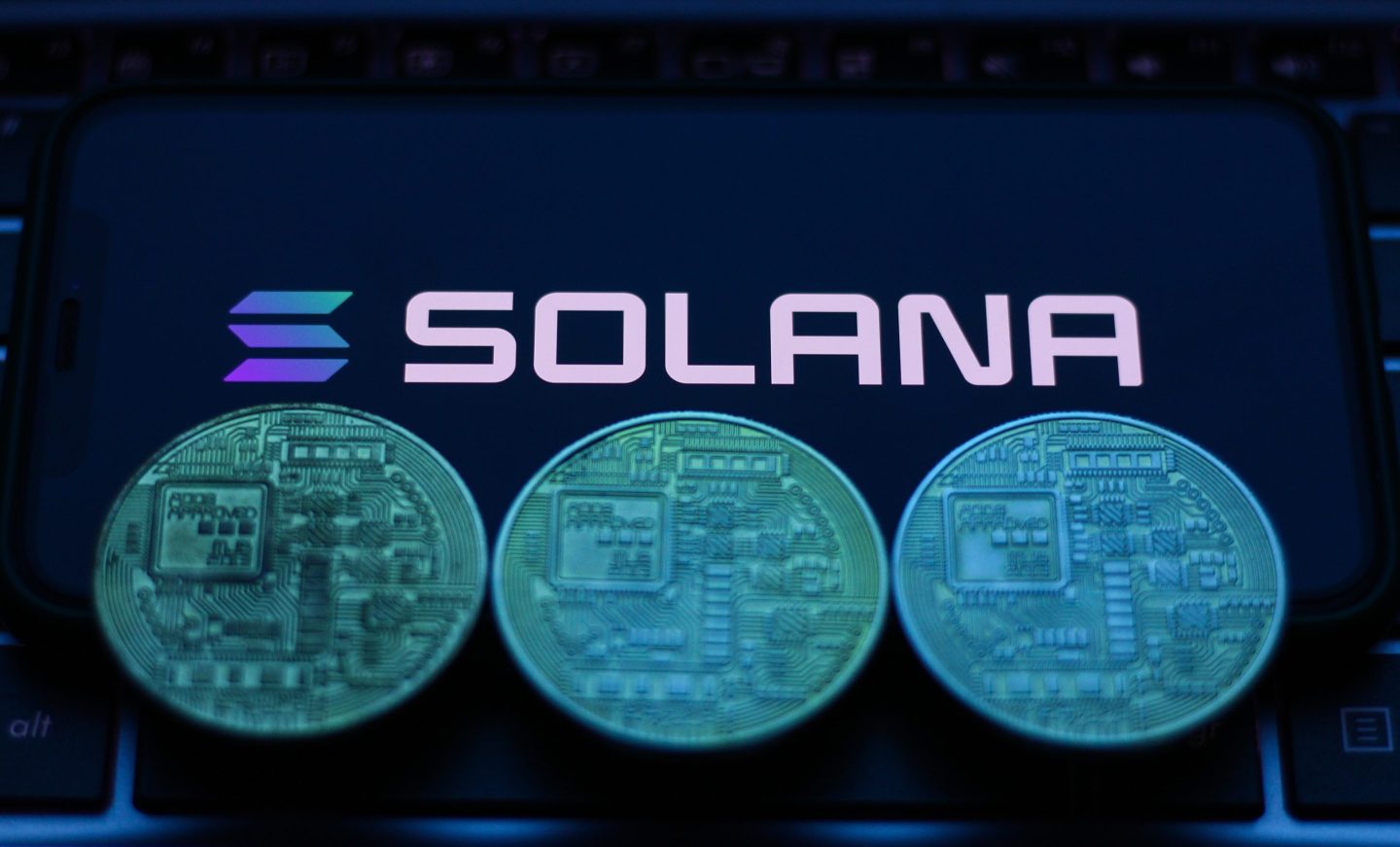 Jump Crypto announced on Tuesday it will build a new validator client for the Solana blockchain network. The client will be built using C++ programming language, offering an alternative to the Rust-based software that underlies the existing validator client offered by Solana Labs.

The move is significant because Jump Crypto, a subsidiary of Chicago-based Jump Trading, is a major player in the crypto world with significant investments across the industry, including a number of Solana-related projects. Jump Crypto’s president, Kanav Kariya, described the validator initiative in a statement as “wildly ambitious.”

Validators provide a crucial role in proof-of-stake blockchains like Solana by attesting to the legitimacy of transactions posted to the chain. Anyone can serve as a validator provided they possess the requisite amount of Solana’s native currency, SOL, and act in a way that is beneficial to the network. Many Solana validators, including Coinbase Cloud and Jump Crypto itself, also offer “staking” services—letting smaller users add their own SOL to the validator’s pool, and earning a share of the rewards validators receive for providing the service.

In his statement, Kariya also noted that Jump Crypto’s validator project will serve to make the Solana network faster and more reliable.

In response to a question about the new validator client’s relation to the existing one, a Solana spokesperson provided the following explanation:

“In plain language, Solana Labs has an engineering team that is solely focused on building what has been the only software in the world that is capable of running the Solana network. Now there will be a second entire initiative that will be able to coexist and run the Solana network as well.”

In announcing the new validator client, Jump Crypto said the project would help accelerate the adoption of Solana, and also spur further technical improvements and increased decentralization on its network.

Jump Crypto’s claims that its new project will improve the technical performance of Solana is likely to prove true since the company has deep pockets and a reputation for innovation. Its contributions are also likely to be welcome as the network suffered an embarrassing series of crashes and outages earlier this year.

The company’s claim that its validator client will increase decentralization, however, may raise eyebrows in some quarters. This is because Jump Crypto has invested heavily in Solana and has also come to its rescue on several occasions—most notably when it spent $320 million to bail out a Solana-tied project that suffered a calamitous hack. Meanwhile, the Solana founders and executives at Jump Crypto and its parent company appear to work closely together.

These close connections between Solana and the Chicago trading giant may provide further grist for critics who say Solana lacks the decentralization of Bitcoin or its rival Ethereum.

But for now, an infusion of technical expertise from Jump Crypto, and the potential for the new validator client to attract more people to the network is likely to prove an overall boon to Solana—one that will outweigh criticism related to the project’s governance structure.

“Through Jump’s decades of work in solving some of the most complex networking challenges across traditional financial markets, we have seen firsthand the impact that improving a network’s speed and efficiency can have on an entire financial system,” said Kevin Bowers, a Jump Crypto executive and former UC-Berkeley researcher, who is leading the validator project.