U.S. ranks behind Latvia and China on Women’s Health Index—with women more stressed, worried, angry, and sad than they were at any point in the past decade 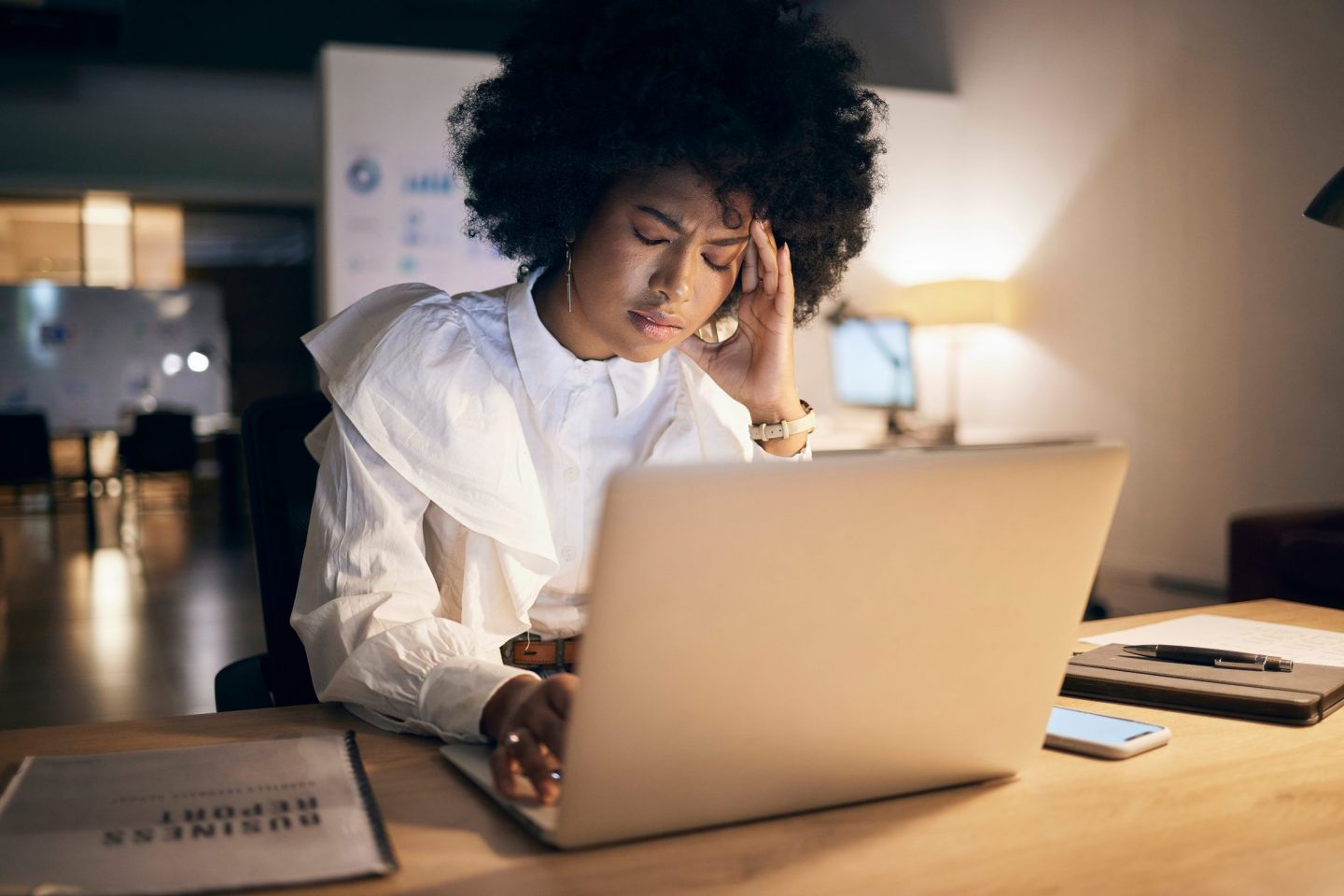 Women were more stressed, worried, angry, and sad in 2021 than at any point in the past decade.
LaylaBird—Getty Images

As it turns out, money can’t buy happiness—or health.

Despite throwing the most money in the world at health care, the U.S. ranks below China, Latvia, and Mauritius for women’s health.

According to data from Hologic, which surveyed 127,000 people across 122 countries, countries with higher income and higher health care expenditure per capita typically score higher on women’s health, including a longer life expectancy.

“The U.S., however, continues to be a well-documented exception,” the report warns.

For example, the country spends almost twice as much as an average Organisation for Economic Co-operation and Development (OECD) country does on health care, but it has a lower life expectancy.

Life expectancy at birth in the United States has been declining since 2020. Although it varies depending on age, sex, race, ethnicity, and even which state a person lives in, life expectancy in the U.S. is currently at around 76 years old. It marks the lowest estimate since 1996.

The U.S. spends more on health care than any other country in the world yet overall it scored 61, putting it in 23rd place.

Nearly one in four women in the U.S. cannot afford food

Women’s ability to meet their basic needs—such as affording food—fell globally, according to the data. Plus, women were more likely than men to say they didn’t have enough money to afford food.

Generally, worries about food and shelter are relatively nonexistent in higher-income economies.

But again, the exception to this rule is in the U.S.

In Sweden and Singapore, only a handful of women responded “yes” to both questions—it’s in “the low single digits” according to the report.

Despite hopes that the COVID-19 pandemic could be a leveler for women, the survey shows that women’s health is even worse off than during the pandemic when there were disruptions to essential health services.

Worldwide, as women struggled more to afford the basics and felt less safe—as of 2021, nearly 1 billion women do not feel safe walking alone at night where they live—their emotional health suffered.

As a result, women in 2021 were more stressed, worried, angry, and sad than they were in 2020—or at any point in the past decade.

More than four in 10 women in 2021 said they experienced worry (43%) and stress (41%) during a lot of the day, nearly one in three experienced sadness (32%), and more than one in four experienced anger (26%)—all record levels. Stress, worry, and anger each increased by three percentage points within the span of a year, while sadness notably rose by six points.

Of course, women aren’t alone in feeling stressed out or negative. However, the gap between men and women reporting they feel that way is widening, with at least five points separating them on anger and sadness. Women are also substantially more likely than men to suffer from severe stress and anxiety.

The report says that “the future will be better for women when as many women as possible do not experience worry, sadness, stress or anger a lot in a typical day. At present, these figures are at new highs, and reducing the incidence of these negative feelings is more of a challenge today than it was in 2020.”

“Understanding how women are feeling—and how it differs from men—is crucial to tailoring strategies for improving women’s emotional wellness,” it adds.