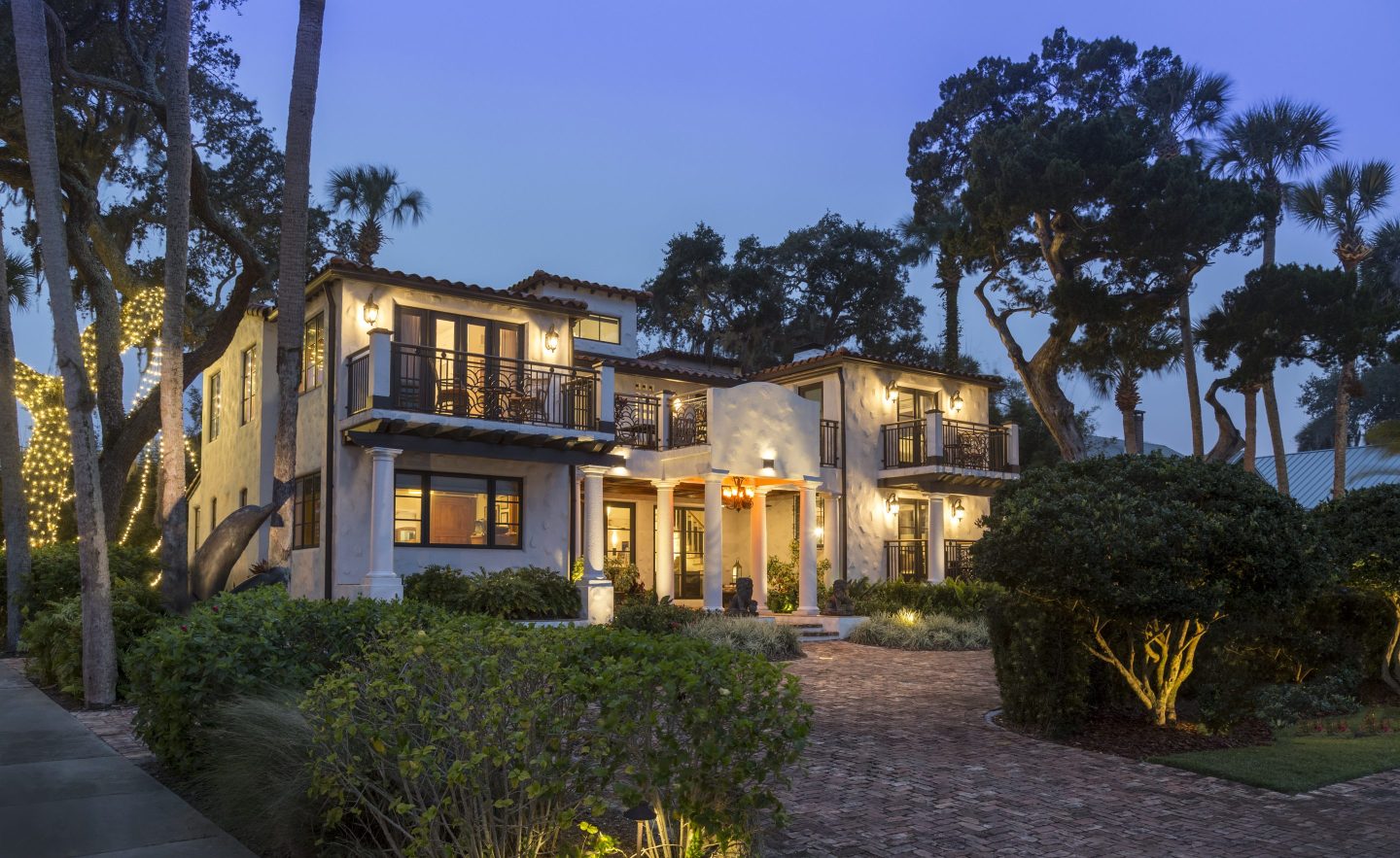 Snapping up the next generation of luxury property buyers and sellers are the real estate agents turning to TikTok.
Jon Lovette - Getty Images

The days of the open house could be numbered with luxury property buyers snooping inside their next home from the comfort of their couch.

Real estate agents selling multimillion-dollar homes have embraced the TikTok tour trend, giving viewers a sneak peek inside everything from megamansions to penthouse suites. But the videos aren’t just eye candy, they’re attracting sales and getting the next generation of buyers hooked.

But search for #property on TikTok and you’ll be one of the 3 billion viewers who have looked up the content. Even greater is the power of the walk-around, with #housetour getting 10.1 billion views; #realestate has 21.6 billion, while #luxuryhomes gets 3.3 billion.

Both an appetite for escapism and aspiration are driving the trend, said Andres Rivadeneira, a Toronto-based agent who has amassed more than 1 million likes on his property content. When he first began posting videos in 2021 he could “never” have imagined the impact it would have on his business—both in generating interest for properties and sourcing new stock.

He explained: “I had a video which went viral but it was for an apartment which had already sold—you can’t time when things really take off. It had been bought by someone who hadn’t seen the property via TikTok but I was still getting so many messages about it. I was out when a couple approached me who recognized me from TikTok and introduced themselves as the buyers. I told them how much interest I still had and they said if I could find them a good deal, they’d be open to selling.

“So I was like, ‘Game on,’ One of the buyers through TikTok made them an offer and they made a $250,000 profit in less than 30 days. The original buyers never even moved in, they were just in possession of it.”

Rivadeneira added that thanks to TikTok’s global reach, exposure is not only driven by likes, views, comments, and shares, but by producing content which people are “nosy” enough to want to watch.

“Luxury property tours are interesting to people either because they want to virtually look through the windows of a place or because they’re in the minority who would maybe buy it. I get a lot of calls about my properties from people living in high-value markets like London, New York, or Australia. The content around: ‘This is how much you can get for your money here versus there’ is really interesting to people, and that drives a lot of engagement,” he added.

Freya Melling is the associate for U.K.-based agent Fine and Country based on Park Lane. She said that just because the demographic of the platform is younger, that doesn’t mean they haven’t got cash to splash: “I have had some serious offers on properties that people have seen through TikTok. We’ve had some people in their mid-twenties interested in apartments which are around the £2 million mark and they first came across the property on TikTok.”

She added that larger country estates that garner interest through TikTok tend to do so when children have shown the videos to their parents—or the content has been shared on other sites such as Facebook.

But the strategy behind embracing the new platform isn’t just for short-term wins as brands look to establish themselves with a younger crowd. Melling explained TikTok has an “aspirational feel” that the next generation of buyers and sellers should hopefully associate with the brand. She added TikTok has a more global reach whereas sites like Facebook are more local.

Facebook still reigns as the most powerful site to generate traffic for properties, the experts said, followed by Instagram, then TikTok, then LinkedIn.

Analytics from Parkers’ content shows it’s reaching across Europe and into Asia, but also expanding the company’s reach into the landlord and investment market, as well as residential buyers.

“In the luxury market it’s definitely opening up more conversations because people are searching for specific hashtags or topics,” Shoulder said. “The short form gives people a peek through the window into what their next home could be and also has that aspirational ‘how the other half live’ quality.”

How do you make TikTok property videos go viral?

Hindsight is a wonderful thing when it comes to the world of content creation. The reason a video blows up is often clear after it’s been seen millions of times, said Canadian real estate agent Miranda Caldwell; however, if you try to create a viral video it’s less likely to do so.

The sales representative says her style is much more “indirect” than trying to sell the property as she uses the platform more for her own research and personal brand.

Caldwell explained she’s incredibly selective about the homes she tours, even turning down property requests if she feels it doesn’t fit with what her viewers turn to her for.

“To me my platform is mainly about research because I’m so interested in design and what people react to,” she says.

“What’s interesting is that in the luxury market and with a lot of people worrying about a recession, the videos I’m seeing do really well in terms of engagement are the more ‘humble’ properties. Instead of the flashiness, people like homes where you can see the human element as opposed to those houses that people say feel like doctor’s offices.

“I always prioritize the homes that have more charm and history and find that it’s the interactions from videos that don’t go viral which are really worthwhile. For example customers and other luxury agents I’ve met through TikTok tend to connect through comments on videos which haven’t had such a big reaction.”